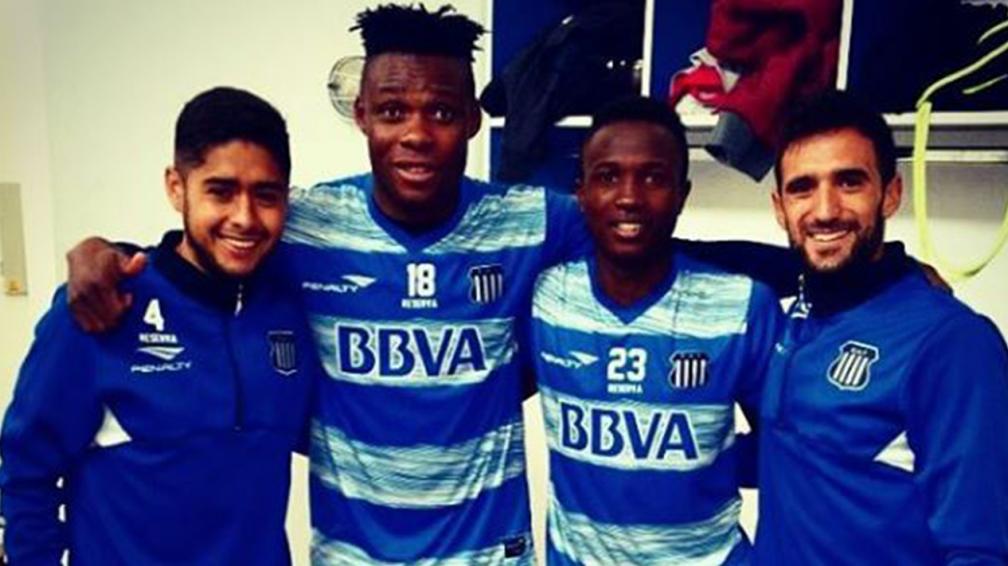 The summer season in the football environment is marked by a star theme: signings. The comings and goings of players into a team and generate other rumors and debates that serve to entertain until it starts to roll back the ball over the grass. maybe, Always be eye on the same players and the same clubs, but other transfers, not as media, which also deserve attention. Este es el caso de fame Afolabi. 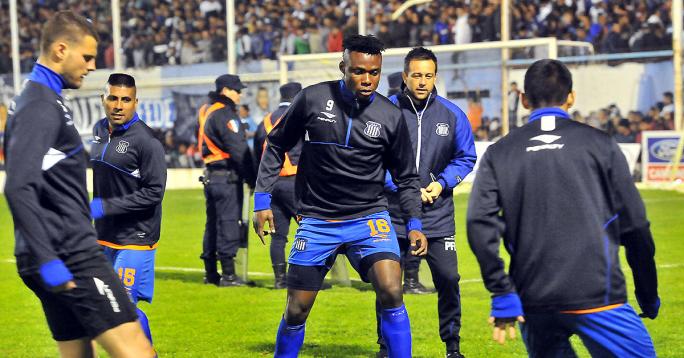 Okiki is a young Nigerian striker 22 years proclaimed top scorer in the league in his country hand Sunshine Stars last season. Their 13 goals have served as collateral to catch the airlift and land in a country where football is more than a sport, it `s a religion. Argentina, and more specifically the Talleres de Córdoba, It was his destiny. In this way, Afolabi adds to the list of players of African origin who have had the great opportunity to practice their profession in Argentine territory. Here are some examples:

Although he born in England, I grew up on South African soil and was the first African to play in Argentina back in the early twentieth century in the Alumni.

Custodio played in several Argentine teams, including Temperley, in the early 80, in addition to prolonging his career in neighboring leagues such as Chile and Venezuela.

In the season 1991/1992, Zambezian keeper comprised of Argentine, but unfortunately his career was short because of his tragic death took place when crashing the plane he was traveling with other team-mates.

He forward who was part of a legendary club like Boca Juniors from 1995 until 1997, and with which he got to dispute a total of 48 games where the goal could be achieved 11 from them. 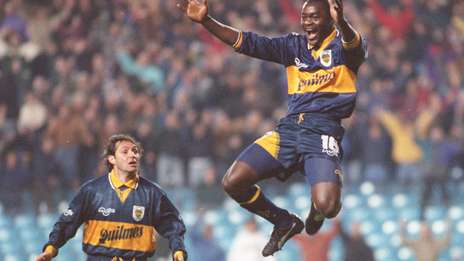 Tchami with Boca in 90. It was one of the African players who most excelled in Argentina.

Dubbed as "The Doctor", South Africa Ferrocarril Oeste played during the season 1994/1995. He will always be remembered for his goal, the only, by the way, Independiente.

The U-17 World conquered Ghana opened the doors of European football and, later, Argentine. In 1997 Union came to Santa Fe, where he did not have a leading role.

Newell's arrival in 1995 raised great expectations, as it was assumed as a player of enormous potential, if only he stayed in that, a great potential, and I had to quickly pack. 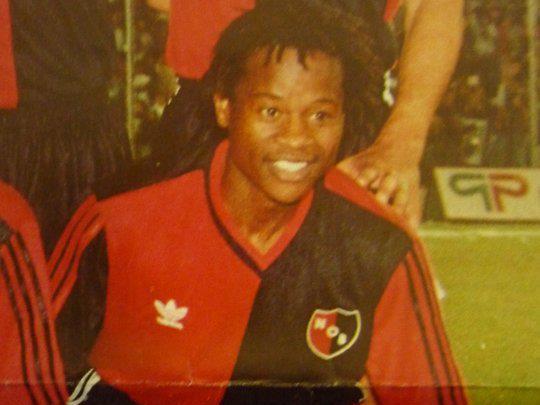 As previously quoted, These are just a few examples, to which we can add names like you Mimbo, William Etchu Tabi, Felix Orode, Cyrille Bella, Joseph M’Barga, Ibrahim Sekagya, etc.

Five of the best midfielders in the history of the League
Five things that happened in the world of football 1996
Player jinx, three declines in a row
historical teams in trouble: too many "big" in trouble
The list of Del Bosque for Euro 2016, another controversy more
very good players, but hit by injuries
Gai Assulin, another young promise that stays on the road
Peter Shilton, a myth twenty years in the service of the English goal
The troops Loris, the protagonist of the end of the Champions 2017-18
Jermain Defoe spent the night in a hospital with a sick child