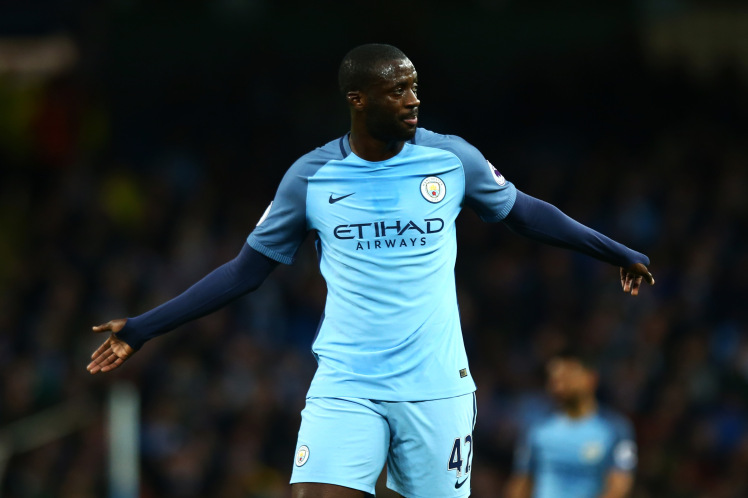 For years the US MLS is becoming the league who decide to go the big stars to have a good retirement before hanging up his boots. Some cases, like David Villa, They are an exception and are performing at high level. could pack new names soon bound for USA.

One of the cases that seem clearer is that of Yaya Toure. the Ivorian, he received an emotional tribute last weekend by his club and his hobby, You could change the Manchester City for its' branch’ from New York. New York City is the one that seems to have advanced talks with midfielder and his move could be announced soon.

The latest name linked to the American League is that of Fernando Torres. The Atletico Madrid striker, who just won the UEFA Europa League with his team, It has offers from several teams in the MLS and will have to decide in coming days whether to accept any of them to join the cast of veteran stars who decide to fulfill the American dream.

The real reason that Maradona did not attend the wedding of his daughter
I should be in the Confederations Cup Tahiti?
Luis Suarez, 26 match ban in his life but never expelled
A leader Madrid Sevilla receives a low hours
El Leeds United, a classic of English football adrift
Summer transfer season 2013-14
The funny pique between Bartra and Casillas in social networks
Marc Bartra, injured after an explosion at the bus Borussia Dortmund
The selection of Saudi Arabia did not observe minute of silence for the victims of the bombing of London
So are the second round of the Copa del Rey