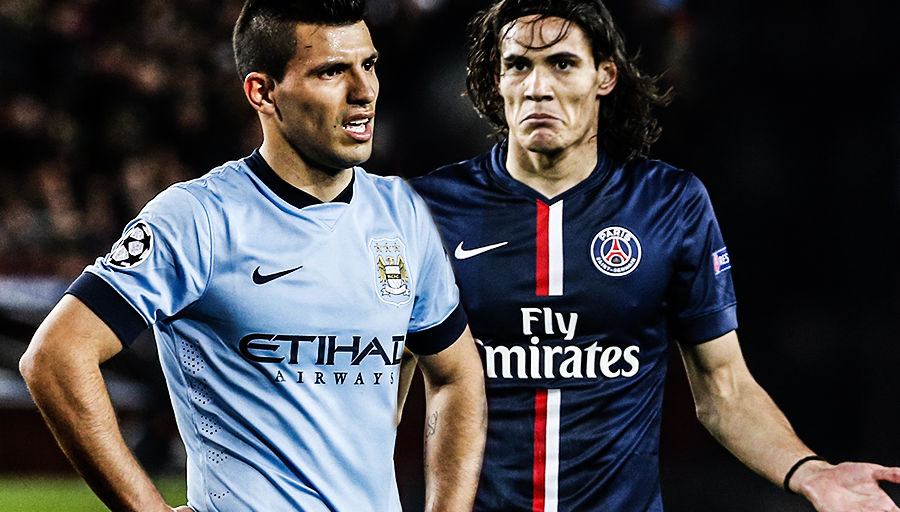 The only possible departure of Antoine Griezmann FC Barcelona (I would pay the 100 million euros of its clause) It causes Atletico Madrid starts moving to try to find a substitute for guarantees as soon as possible.

In the last hours of Edinson Cavani name sounded like one of the possible candidates to strengthen the front of the rojiblanco. The Uruguayan striker is pleased the Cholo Simeone and would fit perfectly into the team. further, the player looks for the work of leaving the PSG and the Spanish League is pleasing.

But nevertheless, Cavani name is not the only one appearing lately linked to Atletico Madrid. Radio Marca reports, all Madrid would have been in contact with the environment Kun Agüero to probe a possible return of Argentine club. According to this information, the front would have placed the club at the end of the world because right now is the priority of Manchester City.

Milan in freefall, Napoli and Inter needled
Best memes of the spectacular performance of David De Gea
Heart beats four operations to return to football
The winter market signings 2013-2014
The latest craze Abreu against his current team fans
Gala Golden Ball to retreat to be "youtuber"
Twente 0 Levante 0: Granota fondle qualifying for the next round
"Footballers do not say they are gay shame
La Liga 2013/14: the best and worst of the season
Villareal, the street to the first exchange