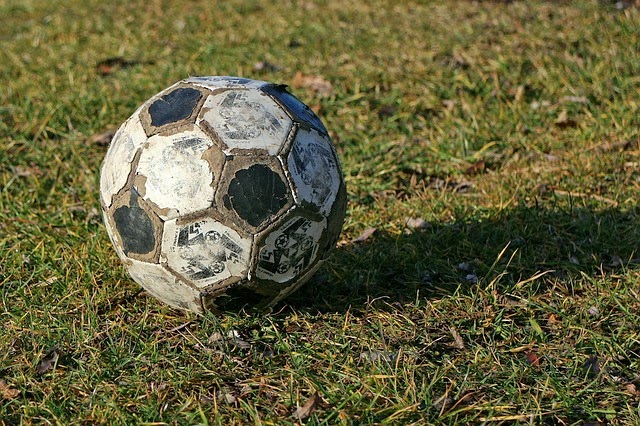 What were the balls of your life? If you are a hook for football, a lover of the ball and also if, accounts certain age, sure you have it kicked either on the street, in a field of sand, grass or artificial turf, all kinds of balls or soccer balls.

From the typical leather ball sliced ​​into modern current through authentic stone balls as Mikasa, soccer balls formed, They form and become part of the lives of millions of people. That is why we will summarize very briefly, Balls our lives.

Footballers who became actors
Countries with more players abroad
Memes on the removal of Benitez take network
Players who gained much after leaving football
Football and paranormal phenomena
The ten top scorers in the history of Boca
Who are you staying with, Pablo Aimar and Juan Roman Riquelme?
New York Cosmos: the return of a classic
The footballing world on a T
The ten highest paid footballers in the world 2015