Barcelona will not bluffing 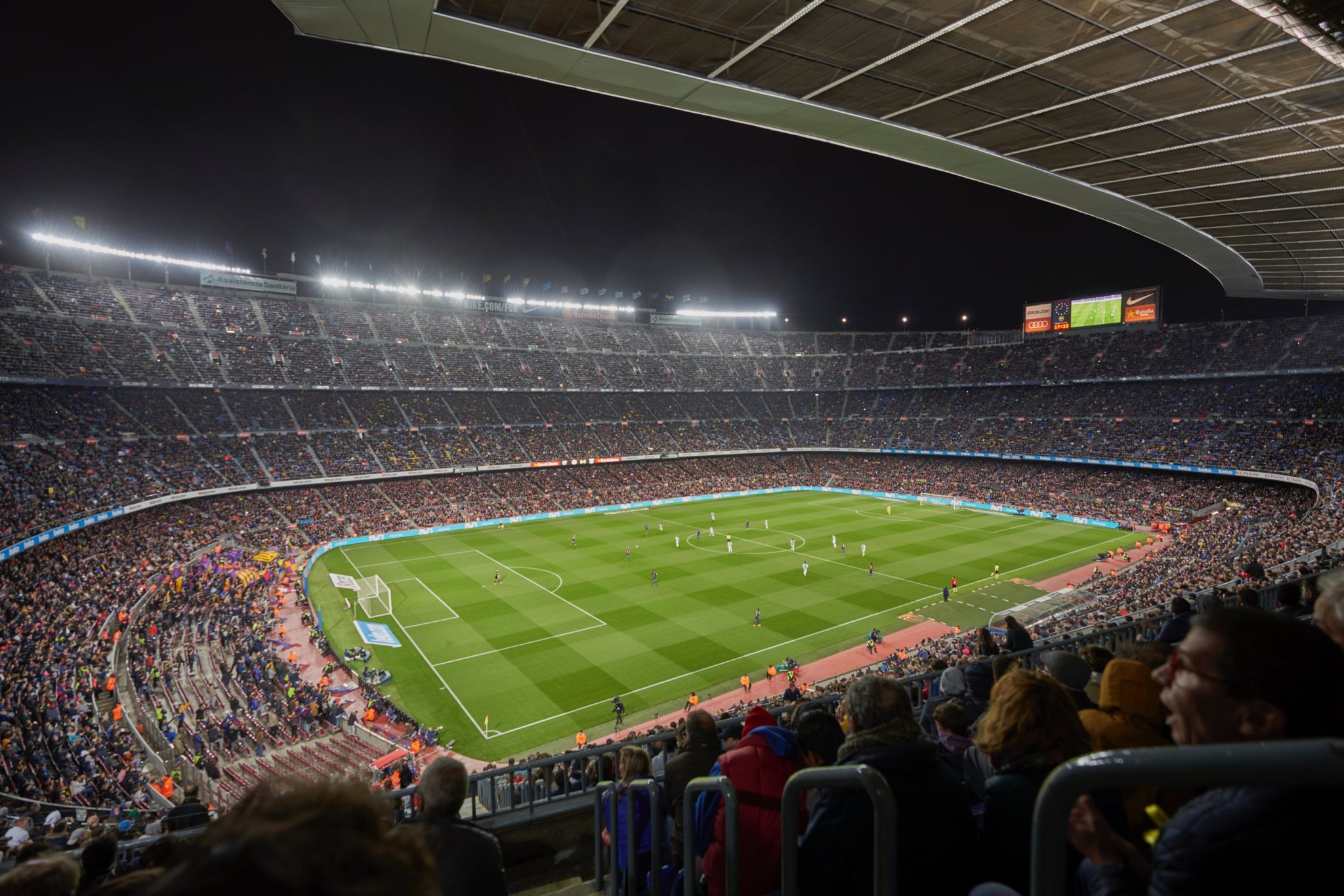 FC Barcelona has demonstrated ability to overcome a stuttering start, if not downright bad, which allowed him to be eight points in the first five days. What it was predicted as the disaster of a failed project, It has become a bet It'ssuccess after chaining four consecutive victories. the BarçA Valverde is repositioned as a favorite to win the title of Santander in its edition Laliga 2019-20, feeling is further accentuated if we look at the situation of rival, the real Madrid. And is that, although it seems that Zinedine Zidane's proposal seemed to have begun to start, those of BernabIt'su still have to prove themselves as candidates sóread.

And is that the culIt'ss, overcome the rebuke of defeats in Bilbao and Granada and tie in Pamplona, this is, of their worst start 25 years, is situand the top of the Classifi-n with a point mons those who took last year at this point. His coach suffered in the flesh whipping critics, some of whom came to doubt that the tIt'stechnician was able to stay on the bench last year to; right now there are hardly any traces of those temporary. In just a few weeks, the team has managed to reverse the situation and currently has better records, at least in terms of points in the league, than last season. makes, yes, in the two years less puntuacio recordNo ofa decade for the two leaders of the first division football español.

Although extrapolate this situation at the end of Laliga is still risky, the truth is, in the last ten years, FC Barcelona has just stopped going to take the title leading ninth day in a ocasión: the league 2013/14. The timing of the next few weeks is not likely to present too many complications to Valverde, so expect good results will happen until well reached in December. To this postponement of one of the turning points of each campaign adds; to be postponed Clasico, the ever showdown between meringues and culIt'ss, doubts remain about the response of the Barçto face his, a priori, maximum threat facing sing the alirón.

THE KEYS TO RECOVERY

Nobody is aware that the casualties suffered during the first days conditioned the start of the Barcelona. All advocates of the theory of Messi-dependence were arguments, party to party, to confirm your opinion. Of course the low Luis Suarez alsoIt'sn sum, and although his new signing of the year, Antoine Griezmann, He has been gradually finding its place in the machinery equipment, spaghettiIt'sn is fair to say that was not the best of starts, although their quality was always present in the field.

Right now, Griezmann and Suarez are the second best pair of strikers competition, just behind the portentous start of Gerard and Cazorla in Villarreal. The pair of front culIt'ss has nine goals, eight with foot, good time and moved better than in the case of the front of the yellow submarine under realizadora greater media capacity and a stronger defense, allowing them to keep in 10 goals against by 13 Villarreal, sIt'sptimo.

Nor can we ignore the evolution in defense, with a PiquIt's that begins to remember the best times of. His skill in reading opponents is still commendable, and it is that Catalan has demonstrated its ability to interpret the intentions of opponents even in some of the tables texas hold’em poker more complicated world, as we saw last September at the Casino Barcelona, where he won mas 350,000 €. His form continues to condition the defensive performance of a team that needs his seniority mas than ever.

In Laliga he has only scored two goals, but their presence is making a difference for your team. He proved against Slavia Prague in what was his first goal in this season's Champions League, and that was for the first goal cul homeIt'ssa Europe. He started the eighth anniversary of those three goals that brought out shoulders Eden Arena, in the group phase of the Champions, after beating Viktoria Plzen.

It took a few minutes to retrieve a ball, Arthur to transfer her to give it back and shoot crossed, a trademark goal, to break the game from the start. Messi managed to beat a new rIt'scord with this goal, to position itself as the first player in the Spanish league score for 15 successive seasons in the top European competition. Since his first goal in Champions, a 2 November 2005 frente al Panathinaikos, He has been able to score almost 33% of the 342 many of FC Barcelona.

Argentina remains a crack, but he has not yet returned the definitive Messi has been for more than three decades. When you get regain his best form and confidence, Barcelona may end up confirming the good run that builds up in recent games and that will finally convince MAs escIt'sPtiči. And all this without entering into speculating about the winter market and the possible moves, Clear. Before there are still many games left and enough points at stake to not get lost in idle speculation.