Clarence Seedorf amazed on Instagram with its spectacular state form 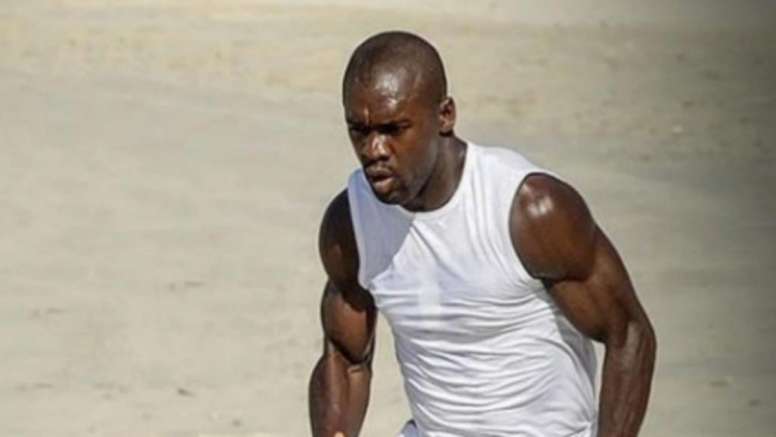 He has not had much luck as coach, in fact the last stage descended with Deportivo Coruna with 29 being a 14 permanence points marking the Leganés 43. But what can not be denied is that Clarence Seedorf is made a bull. At 42 years looks such a spectacular physical or more than when playing. Dutch rose a photo on her Instagram network looking muscle while training. An image that did not go unnoticed for many players and former players who left messages.

This is the time of the year where players train hard and get ready to be able to perform at a high level during the season. Not playing anymore is not an excuse to skip training and even if it’s not always easy to find the motivation, I never stop practicing sport to maintain my physical, mental wellness and fitness. #CS10

Bayern Munich has already sold out for the next Bundesliga
The premiere of the new San Mames: the best pictures
Benfica-Chelsea, the final of the Europa League 15 May at the Amsterdam Arena
The Ugly unsporting gesture of a player from Ajax unworthy to social networks
Cedrick Mabwati and the cheapest transfer in history: Betis you go by 1 euro
Lucas Alcaraz ousted from Granada: his replacement will be Tony Adams, former Arsenal
Rossi leaves Villarreal and Fiorentina record by
The Ballon d'Or Messi: tribute or injustice
Chapecoense's plane crashes on its way to Colombia for the Sudameric Cup final..
Who will win the Apertura 2015 in Mexico?