Cristiano Ronaldo leaves Madrid: Is the best in club history over Di Stéfano? 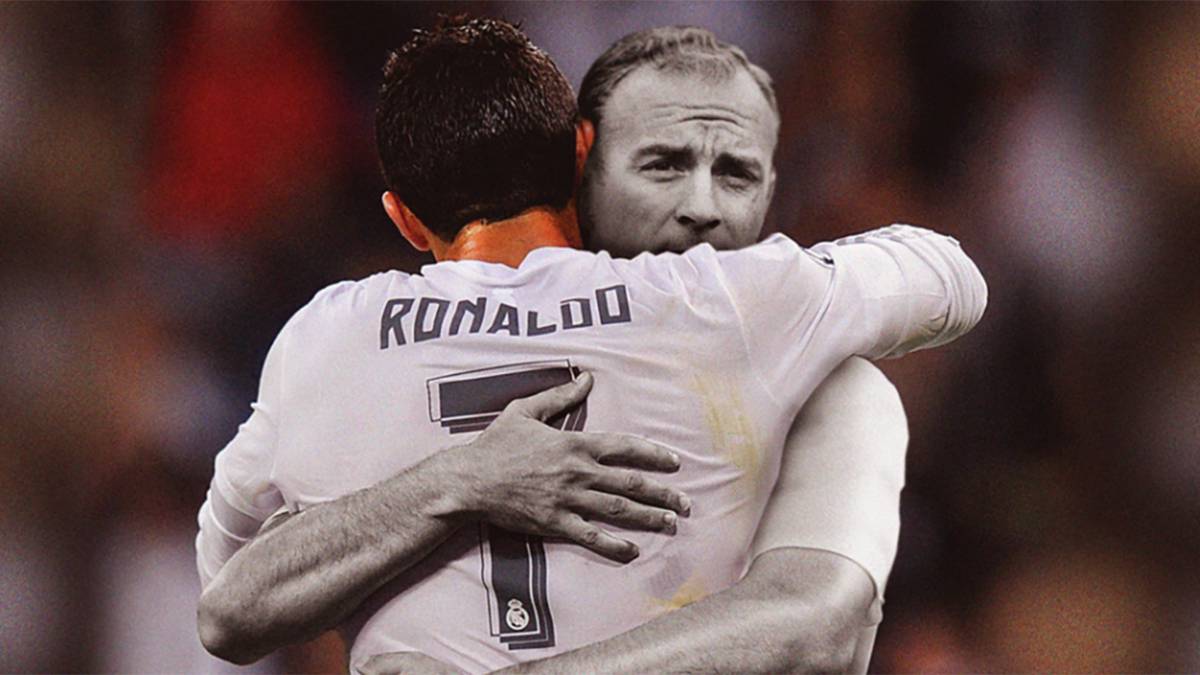 Christian and Don Alfredo Di Stéfano, the two best players in the history of Real Madrid. Photomontage: AS

Cristiano Ronaldo is history of Real Madrid. Portuguese march to Juventus in a deal that both clubs have already made official. The march 7 white following 9 years as a Real Madrid player opens debate ( Or maybe not) whether it is the best player in the club's history over even a myth as Alfredo Di Stéfano. Numbers in hand, attitude, qualities, few doubt that Cristiano is one of the best in this century. But nevertheless, Going further, Can we say that has overtaken Don Alfredo Di Stéfano?

Those who saw him play live, They said Di Stefano was a total player, I could do the easy and the hard, the possible and the impossible, his mere presence was like a Sunday sun, I had all possible resources. Christian leaves Real Madrid being at least one of the top scorers in history with a spectacular shot and kicking ball almost unstoppable.

Don Alfredo was very good,  and left his legend written especially after his departure from this world in July 2014. Cristiano, to the 33 years, closes his time at Real Madrid 9 years after arriving and being arguably the best player in the history of Real Madrid or at least one of the two best.