Darko Kovacevic wounded after being shot at his home in Athens 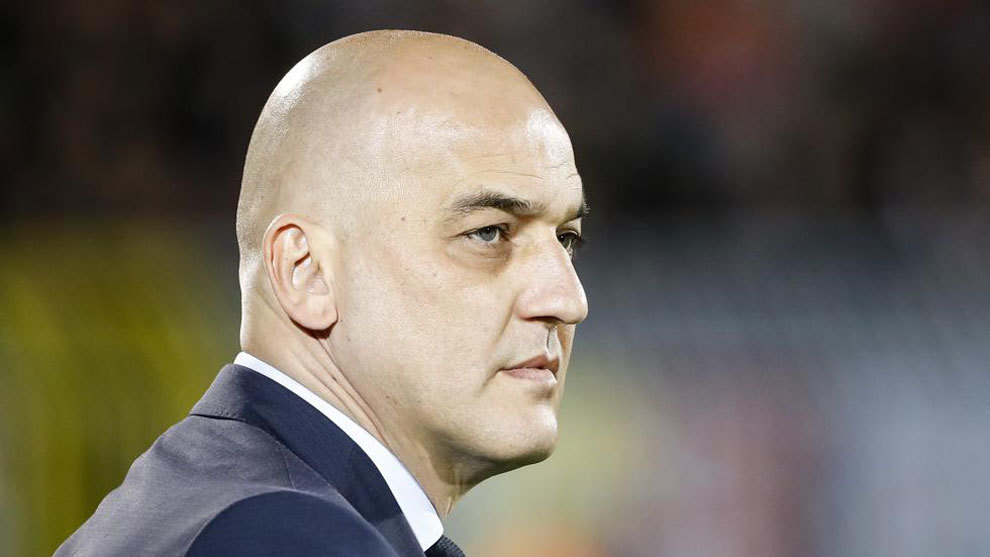 Darko Kovacevic was shot at the door of his home in Athens. PHOTO: Brand

Darko Kovacevic wounded after being shot by unknown assailants at his home in Athens. The former footballer of the Royal Society and Olympiakos among others, He was shot in his knee according to various local media which has caused the former striker and now coach, It has had to be evacuated to a hospital.

Kovacevic, takes time settled in Athens, where he hung up his boots as a player of Olympiakos. According to the latest news coming from Greece, former footballer would have been shot on his doorstep from a Smart launch. According to these means, the vehicle has been located by police after allegedly being abandoned and burnt by the authors of the shootings that have absconded. Until now, the reasons for the attack are not known by Kovacevic.

World Russia 2018: The shirt is causing furor
Ladislao Mazurkiewicz dies, one of the best South American doormen of history
Gerrard will leave Liverpool this season
Wayne Rooney will leave the Premier League next summer
Sports 2-Valencia 3: Ricardo da Costa victory in stoppage against a Depor with 10
EA Sports announces that include holding Balotelli in the game FIFA 13
Five stories and anecdotes of the European Day
Depor 4-Barcelona 5, Messi hat trick on a football festival
PAOK president down to the lawn armed by the match referee
Two players from Zulia FC sections and suspended for animal abuse