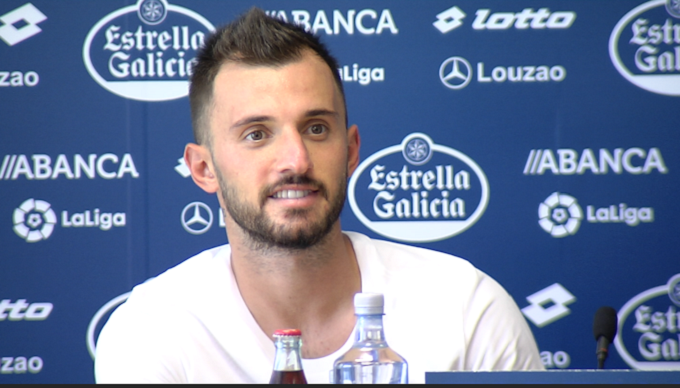 Petrodollars have convinced Emre Çolak. The Turk, It owned by the RC Deportivo La Coruna, He will leave the Arab football to enlist in the ranks of Al Wehda and sign the contract of his life leaving behind his stage in the Spanish fúbol after the descent of all Riazor.

Reports the Marca, the Arab team will pay 4 million euros transfer to the most surprising Galicians but what will happen to charge the player. Specifically, Turkish sign a contract 3 seasons in which he will receive 4 million each, that is to say, at the end of your contract you received 12. An almost irresistible offer.

The footballer arrived at Depor free season 2016-2017 from Turkish Galatasaray. In two seasons he has played Espanyol 59 League matches and has scored 4 goals. On the lawn you can say that you have not contributed much, but economically the Galician club has itself made a good operation.

Unai Emery is presented as coach of Arsenal in an English homespun
The Inter de San Blas players accumulate ... Over 60 match ban!
Mario Gomez, fichado by Fiorentina
Lists squad for Copa America 2019
Following the end of the transfer market 2017/18
From not making his debut with Atlético to succeeding in the Premier
Celtic 1 Levante 1: Granota find oil
Roma, Bayern y Juventus, rivals of the Spanish teams in Champions League
The miracle of Llagostera, the new revelation of Spanish football
Seven German players dismissed for making the Nazi salute