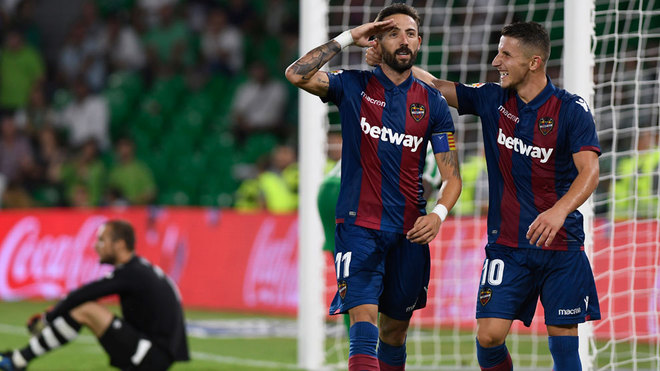 Morales, the"Commander", a player who leads by pulling the door down the selection from a year ago to obviating play in the Levant. Many fans and even journalists wonder why it's not going. PHOTO: Marca.com

They say there are millions of coaches in Spain since each would make his own choice of players for the national team. But nevertheless, the truth is that the only Spanish coach right now is Luis Enrique and former footballer and former Barcelona coach is the one who decides who plays and who does not in the Spanish combined.

However there are few voices are saying that despite having made a major revolution, still carrying over some name players that actual performance if you compare the numbers and timing of current form of some players who remain oblivious to the eyes of national coach. These are are some of the forgotten Luis Enrique Do you agree? 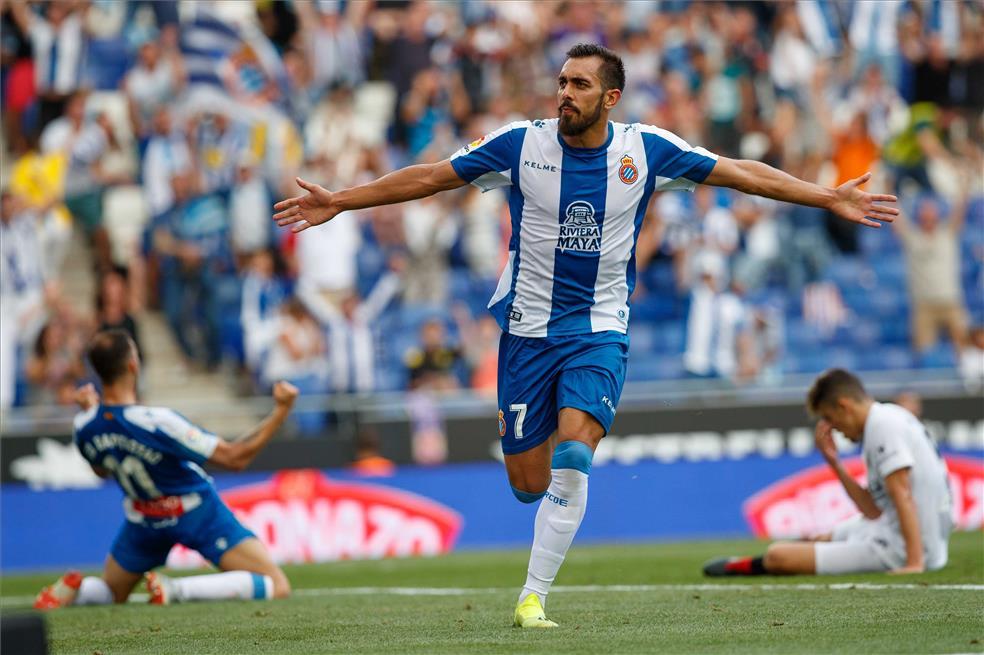 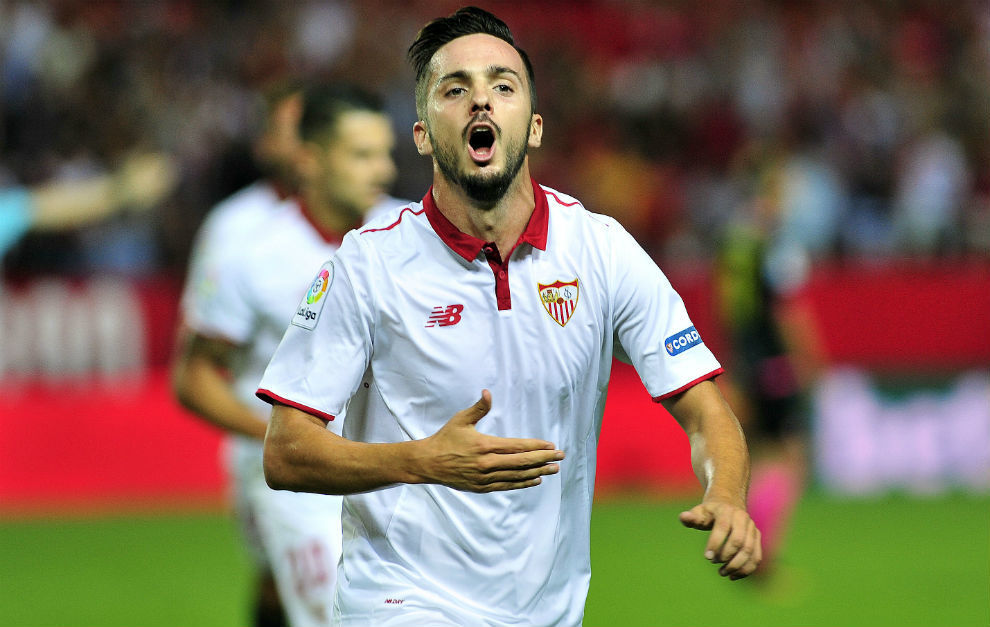 Despite being in a state of incredible way, Luis Enrique has forgotten Pablo Sarabia. PHOTO: Marca.com 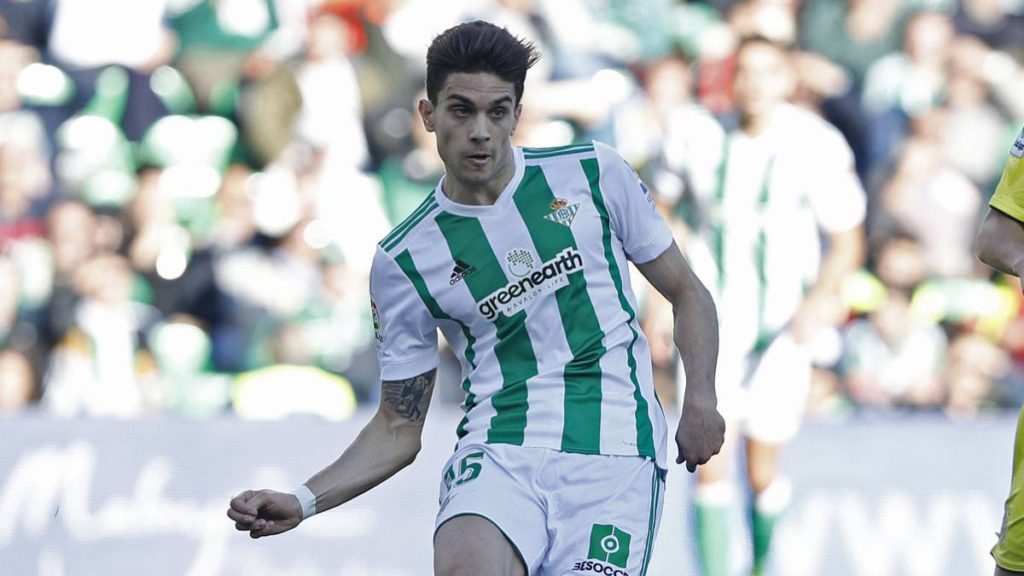 Bartra was a set of selection as a substitute in Barcelona. Now that is one of the best center of Spain in entering Betis costs. Incompressible. PHOTO: AS 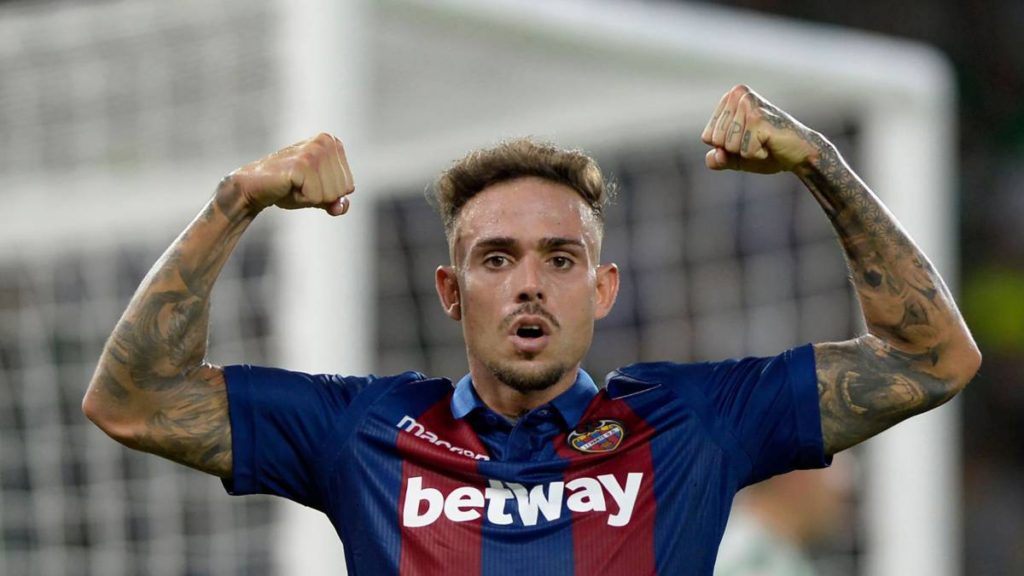 It is covered because it has no impact of other media but the striker is with Levante 6 Spanish goals the third most in the league mark after Aspas and Borja Iglesias. PHOTO: AS 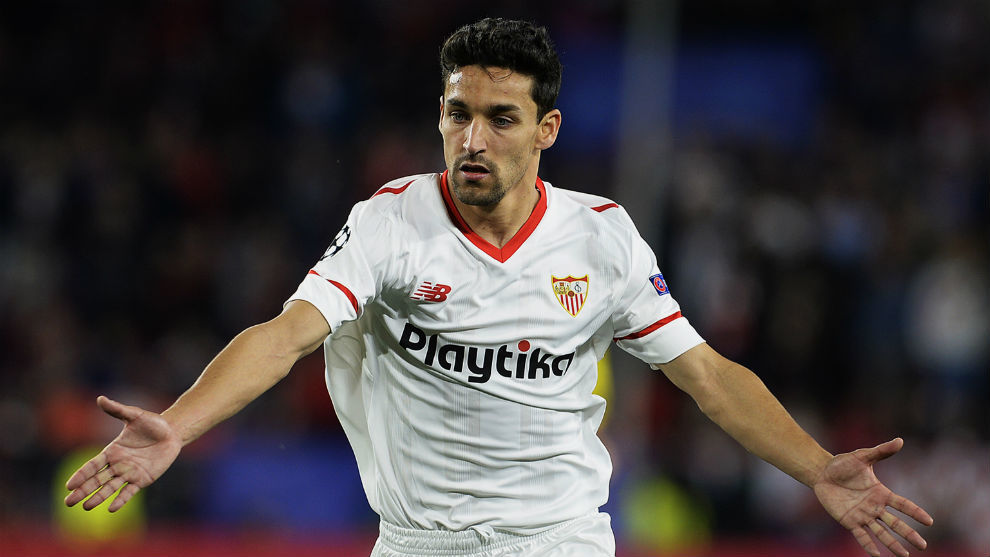 Jesus Navas is experiencing a moment ebullient past the 30. PHOTO: Brand

Catalans who triumphed at Real Madrid
This will be the World 2030 to be held in Uruguay and Argentina
Who really was Fergus Suter?
Raul Is the best player in the history of the Champions League?
In the name of Pope Francisco
Extremadura that played in First Division
The best known players without a team for the season 2014/15
Such as visceral as a good person
Grandparents Spanish League
Reasons why the miracle of Leicester can not be given in Spain