'Magical’ Gonzalez already has tickets to return to Cadiz 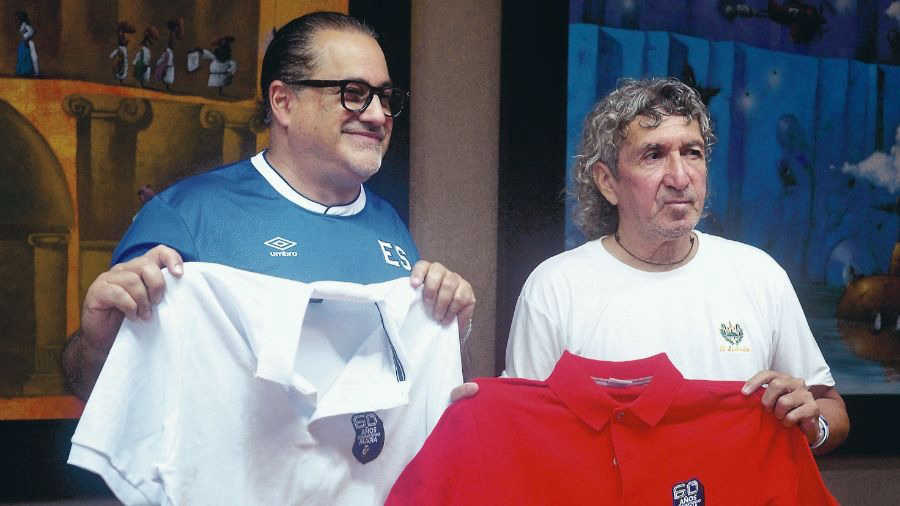 It is one of the largest in the history of Cádiz CF. A character on and off the pitch. The great 'Magic’ González ya tiene los billetes para regresar a la ciudad que le hizo disfrutar con sus grandes jugadas y goles.

as reported elsalvador.com 'Magical’ Gonzalez already has airline tickets to visit Cadiz and receive a tribute, one more, why were your club. Businessman Adolfo Salume has been commissioned to afford tickets for the idol Carranza meet with former colleagues, friends and it was his hobby.

Former player, visibly grateful for the gesture, he just simply said that it is finalizing the details of the trip as: “A Cádiz hay que saber ir, You need to know when and how to return ".

It is also speculated the presence of the selection of El Salvador, Gonzalez's home country, in the next Carranza Trophy but this is something that is not yet confirmed.

The game was stopped in the Fiorentina-Benevento to honor Astori
¿Torres and Iniesta together next season?
Santi Cazorla officially unveiled by Arsenal
Natxo Insa international debut with the selection of Malaysia
Ramos played with a t-shirt Ozil
AC Milan adds his first victory at the expense of Cagliari
Robin Van Persie close to losing an eye
Spain continues to dominate the FIFA ranking
The player who can not play night or weekday
Diego López, New Real Madrid goalkeeper to 2017