Nery Castillo, playing with Mexico to mount a fishing shop in Greece 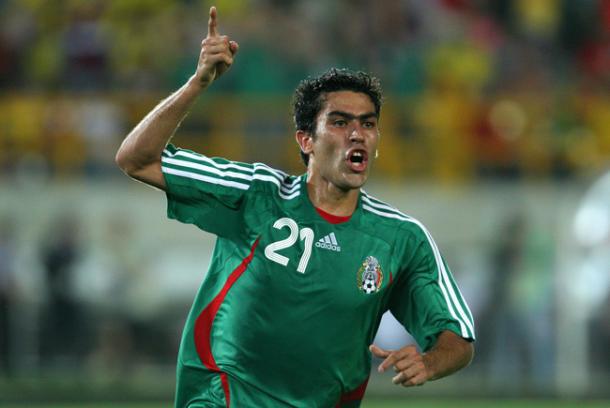 Nery Castillo with the shirt of Mexico (Photo: elpopular.mx)

There are curious cases in the world of football. One of them, definitely, It is to Nery Castillo. The player who triumphed at Olympiacos and became international with the Mexican national team (It was called by Hugo Sánchez), now he lives in Greece and runs a fishing shop, his other great passion.

Nery Castillo had its golden age from 2000 a 2007 when he excelled in the Greek league garnering consecutive league. He went to Shakhtar Donetsk and his career was in decline. He also played for Manchester City, it was not yet what it is today, in the Ukrainian Dnipro and Aris Thessaloniki. None of them managed to return to what it was and that was when he tried his luck in the league in his country.

Pachuca Leon first and then, again he builds two new failures so he began to consider the possibility of leaving football. That was when he came a new opportunity to succeed in Europe hand Rayo Vallecano, who was active in the Spanish Primera Division, he hired the 2013-2014 . But Nery again passed unnoticed by all Vallecas and decided to go to Greece, where he had spent his best years and forget about football to start their own business, Fishing shop. 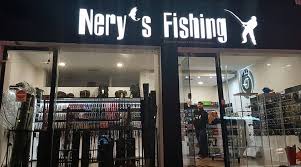