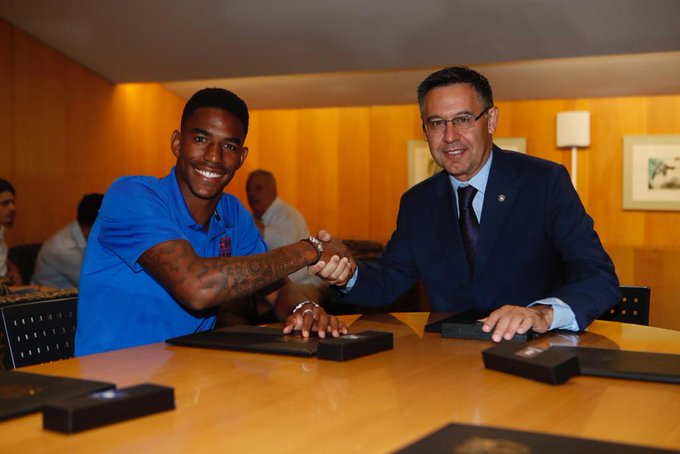 Are there players They screwed up with the team that signed before the shirt is put first? The answer is yes. And is that since the advent of social networks and even before, there are few players who have blundered making any declaration or a network message after, even years later, They have finished putting against. These are some of the cases.

Junior Firpo: summer 2018. FC Barcelona signed to the side of Real Betis Balompié 30 millions of euros. However jumps when the news came to light some hard tweets 2012 where the football champion with Spain U20, several niceties wishes to Leo Messi, the smoothest, his desire to “breaking the legs”.

“They are things that are made with child 15 years when no one knows you and when you can not think that's going to have an impact years later, "he excused himself one Firpo that these statements could spend more years you plan bill. 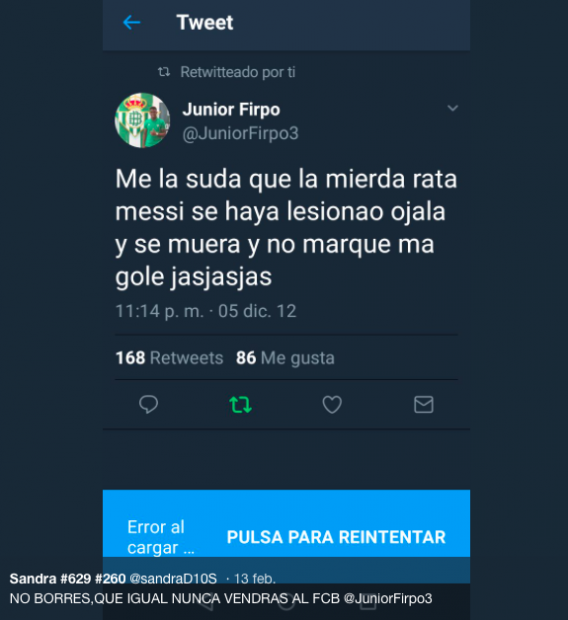 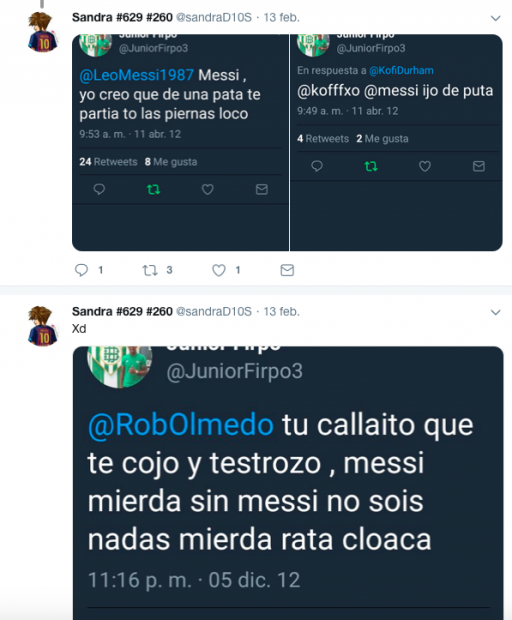 Dani Güiza: in other circumstances it might have been received as a star you are looking to prove its worth in decline. But nevertheless, statements of 2005 in which he went on to state “never will I clothe T-Shirt Cádiz” They took their toll 10 years later. And that is where I say say Diego. The crowd greeted him with a few nice player shouting and seek reconciliation with them with goals.

Julio Rey: Depor it also signed in the summer of 2015 to its subsidiary. But nevertheless, one of his tweet 2012 in which he referred to as Galicians “Puta Depor, Riazor puta” It cost that will not sign with the set deportivista. And it is that social networking causes pain over more than one. 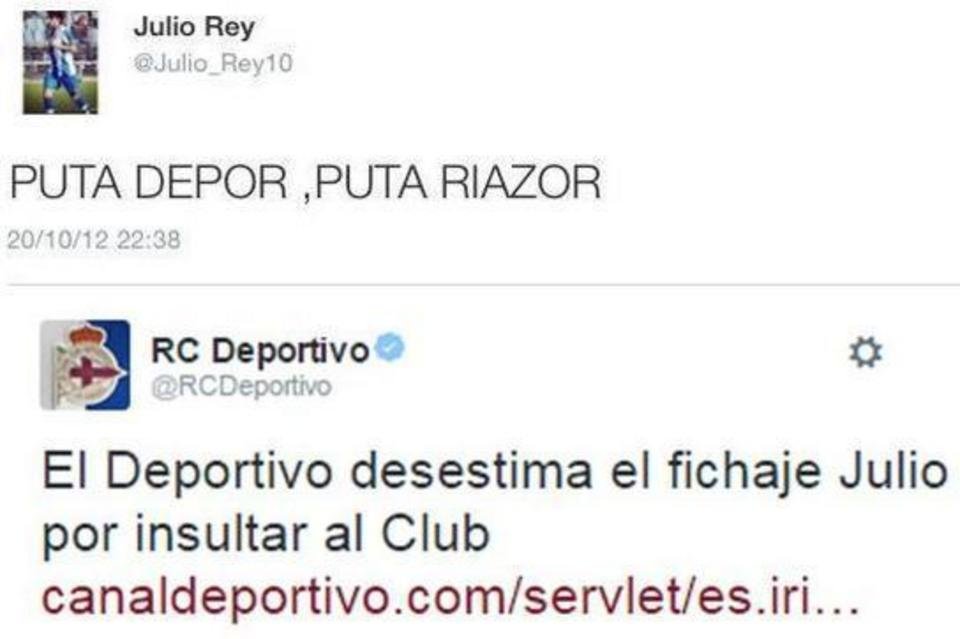 This message on Twitter at 2012 he took a toll on Julio Rey in 2015. Photo: lavanguardia.com

Salva Ballesta: in 2013 Celta Vigo Abel Resino fichaba to coaching to save the team vigués a possible decline. The Toledo coach came with Salva Ballesta, ideology known as coach. Precisely that thinking cost him the veto much of the Vigo fans who managed to Salva Ballesta had just not working for this reason Celta.

Michu: known-Oviedo was about to sign for Sporting Gijon but did not. For a simple reason, Sporting wanted neither one nor the Oviedo Oviedo house one dressed in red and white. The player ultimately never signed by the Sporting and ended up returning to Real Oviedo although far from its best.

Paolo Di Canio: political ideals or principles Di Canio are known worldwide. Just look at the picture of greeting that he dedicated to the fans of Lazio, upraised arm. Precisely this way of thinking like very little to the fans of Sunderland who put the outcry when the English box signed him and made it clear they did not want a technician “fascist”. 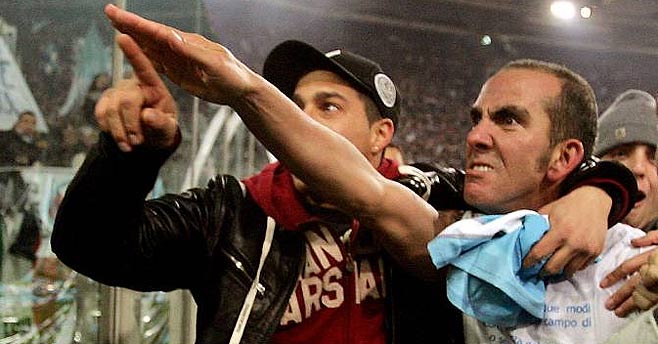 You are doing things Di Canio as a player. I did not know what would happen bill as coach. PHOTO: As