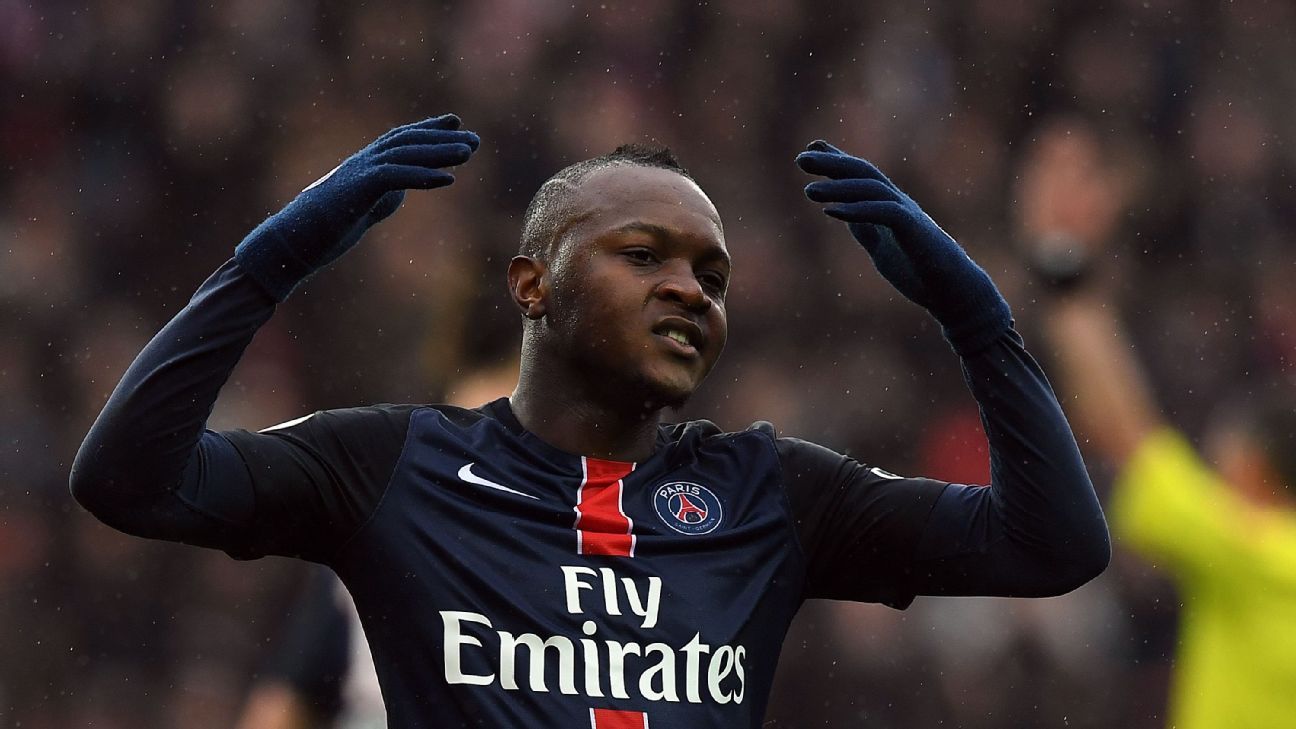 The world of football is capricious. Sometimes a player believes to be on top and suddenly have to take a step back in his career to meet again. In the case of hervin ongenda, French player 22 years very recently shared lead in the PSG with Zlatan Ibrahimovic and whose signing was made official by Real Murcia of the Spanish Second Division B.

The young attacker, A few weeks has been tested in the set Murcia, It happened in just two years of fighting to win the Ligue 1 to seek promotion to the Spanish professional football. Ongenda played his last season in the PSG (2015-2016) in which he scored two goals and left the Dutch Zwolle where he was in the 2016-2017 unsuccessfully. Currently he was without a team. You now have the chance to feel footballer and continue to grow.

Levante starts operation Black Power 4.0 twice
Martins one step away from joining the Seattle Sounders
Joaquín Fiorentina, Iago Aspas al Liverpool, continuous flight Leaguers
Spiderman is training with Leicester City
The most expensive players of Euro 2016
The president of the UD Las Palmas, arrested upon landing in Gran Canaria
Bayern sign the best start in the history of the Bundesliga
Jonatan Maidana goes to Toluca
Second B will be present at the World Cup in Russia 2018
So the winter is 2017 in the league