“Rubiales is a novice and a hick” 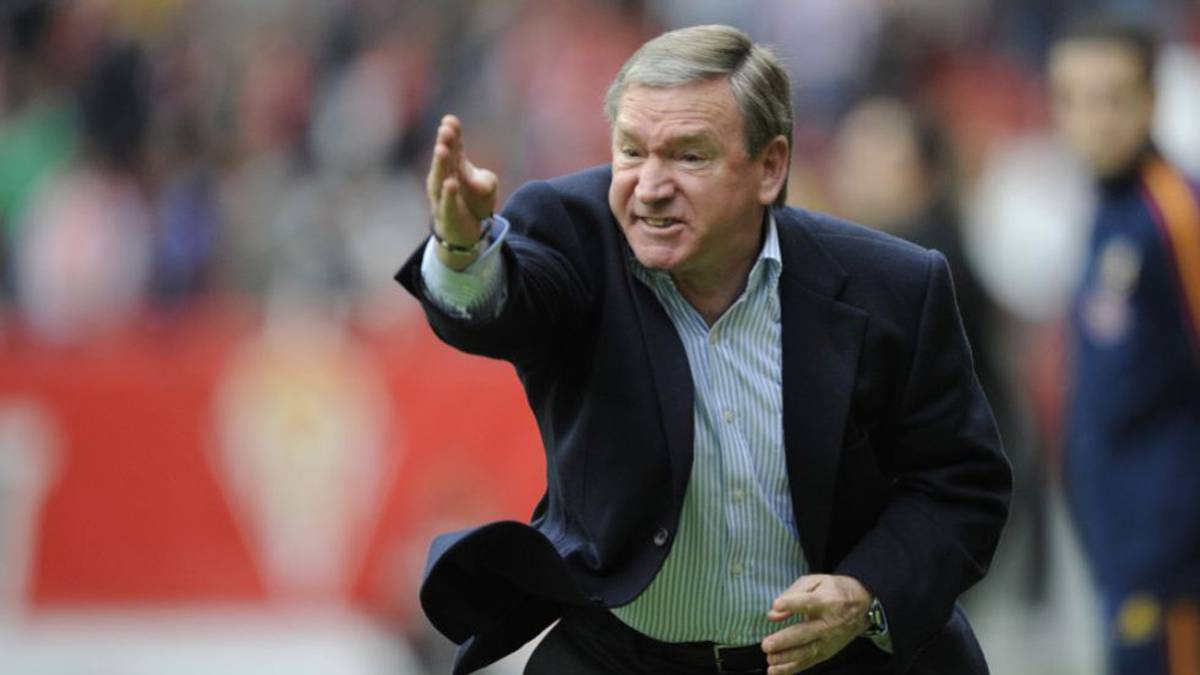 Pump Lopetegui signing for Real Madrid behind the RFEF and subsequent dismissal by the president of the same, still causes a shockwave. The latest to join the party was Javier Clemente who has not hesitated to strongly give the former president of the AFE and former footballer Levante among others and now president of the Royal Spanish Federation, Luis Manuel Rubiales.

The Basque, former Spain in 90 and known close friend of Angel Maria Villar, RFEF president for 30 years, has not hesitated to attack the hard way the new president's decision to take to until today, Spanish coach just two days to debut in the World.

“If we talk at football, and consider what a club and involved in sports management, Rubiales is a hick”, He said in an interview in the middle 'Onda Vasca'. “He is a rookie and his arguments are somewhat dictatorial, He has entered and the first thing he has done has been to place all his people. moment, It has already ceased to a lot of people who had long been working on the federation. And all to get your friends”, sentenced harshly Javier Clemente one that continues to friends.

Pablo Fornals faints and gives the scare in the Villarreal-Athletic
Who will win the Apertura 2015 in Mexico?
Second B will be present at the World Cup in Russia 2018
Spain left tie with France
La Champions League, the dream of any footballer
Villareal, the street to the first exchange
Villarreal Espanyol agrees with the signing of Gerard Moreno
Lassad, CD player Toledo, suffers a heart attack in full training
Belarus- Spain, no TV
Ronaldo is back in form