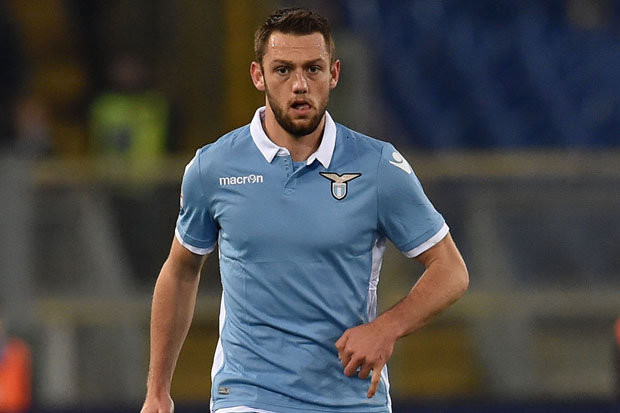 The news came a few hours ago. Lazio have been scammed by a hacker, which research being carried out could be Spanish, I would have stolen 2 million euros to the Italian club.

Apparently, the hacker was done with the 2 millions who had reached the Dutch bank account and distributed by other banks in Europe. The case continues its investigation but so far two million are missing.

Real Madrid seeks a 9 for the future
¿PES 14 o FIFA 14? The great dilemma for gamers
Following the end of the transfer market 2017/18
Martins one step away from joining the Seattle Sounders
Pablo Fornals faints and gives the scare in the Villarreal-Athletic
David Beckham, the bombing of PSG
The houses are betting on football
Balotelli signing Milan: the controversial player returns to Italy
Cordoba prohibits entry to fans after criticism in social networks
Boca Juniors striker could have been injured in a pachanga in jail