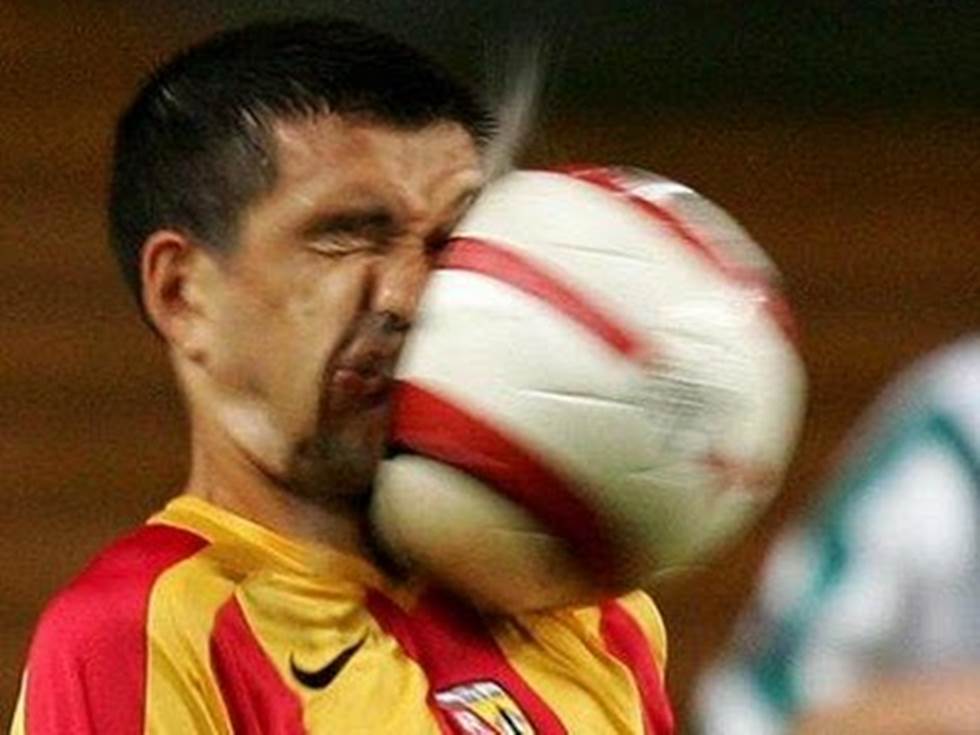 Football always leaves images and photos to remember. Not only plays and goals but also funny moments and even thanks to photos, moments that are not what they seem. In Colgados we have made this funny top football pictures taken at the right time. As usual thing for hundreds of items we promise to be more parties. 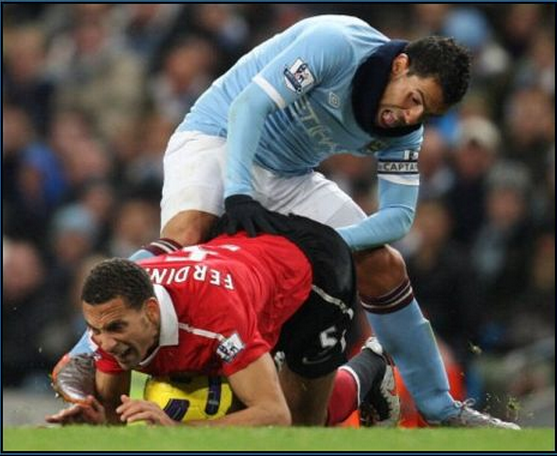 We know very well that sought Apache but Ferdinand did not seem to have very good face.

Yes greet you as you greet. That must have thought the Spanish-Cameroonian Lauren seeing the balls colleague took to the field to greet. 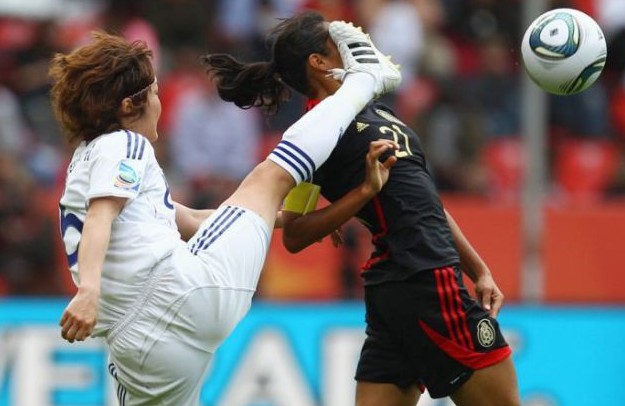 I swear I was looking ball. This player must have said this after giving such a karate kick in the face to your opponent. 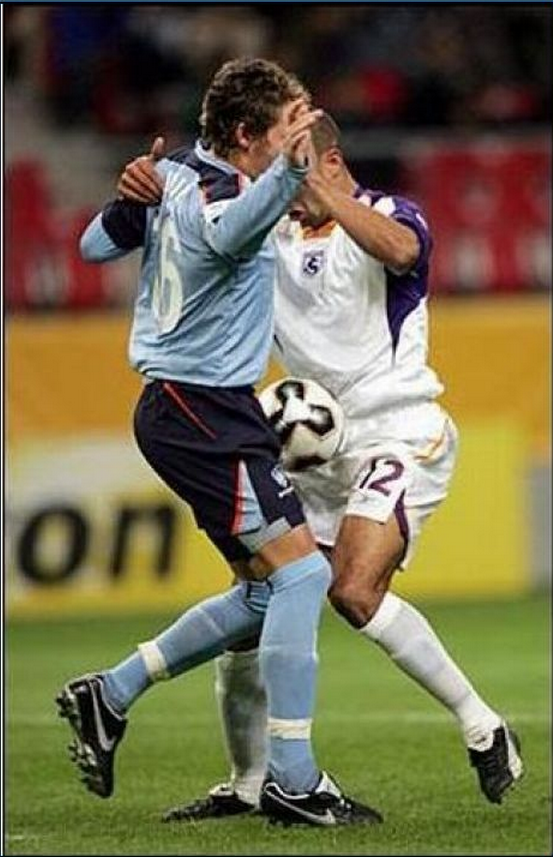 These two were having it so well that they decided to tango with the ball in the middle. 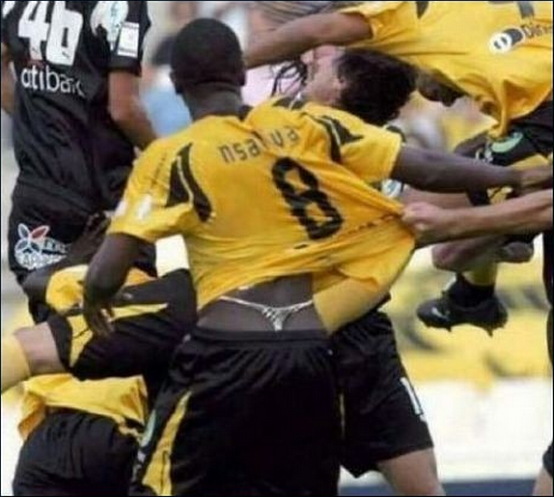 We do not know this player very well but inside break has left us with open mouth. 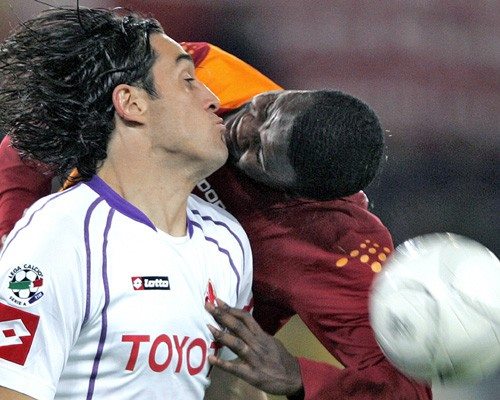 When love tightens matter the time even if it's in a football match. Although frightened face Fiorentina player is no small feat. 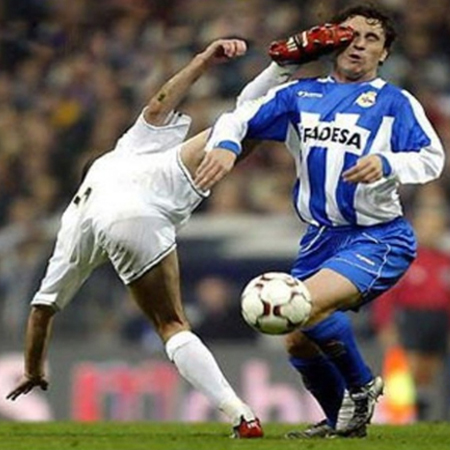 Zidane always dominated the ball. We did not know that martial arts also. 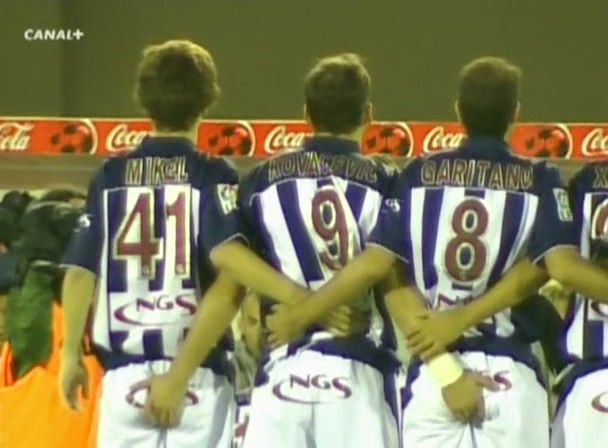 Kovacevic, a loving guy with his colleagues. 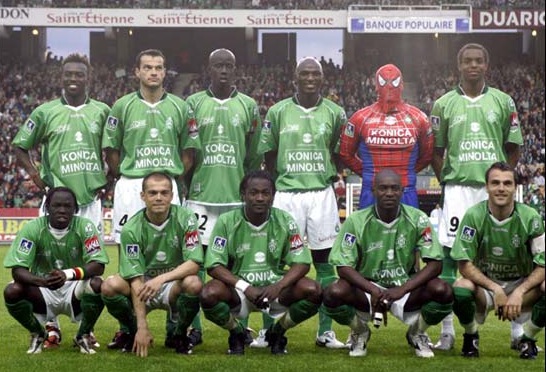 “Spiderman” playing with the Saint-Etienne.

Not Vega in Street Fighter but Manteca Martínez. 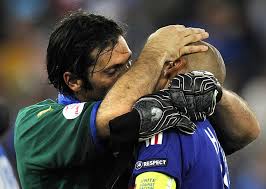 Everything is not always as it seems Or if? 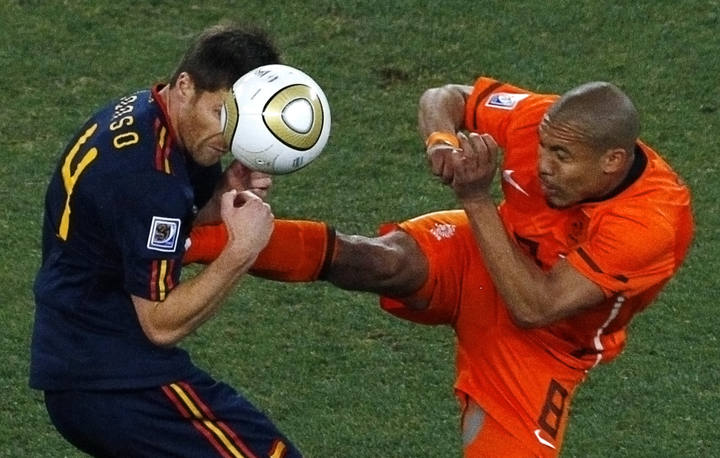 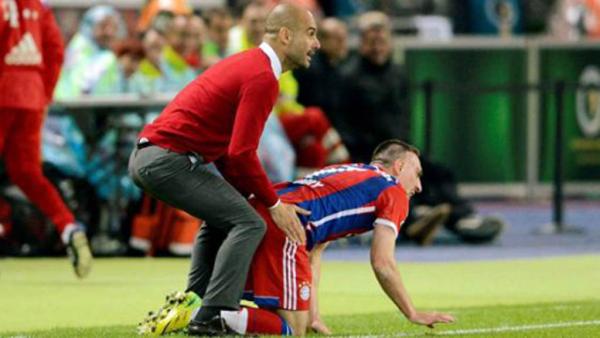 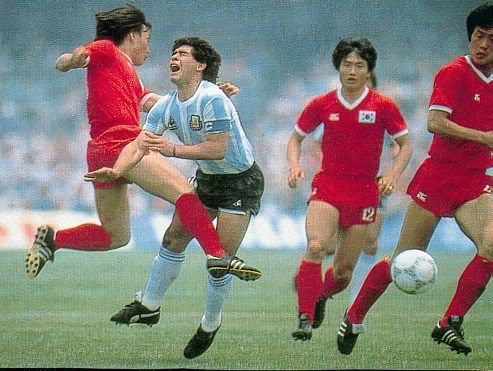 Argentina film adaptation of a Best of the best.. 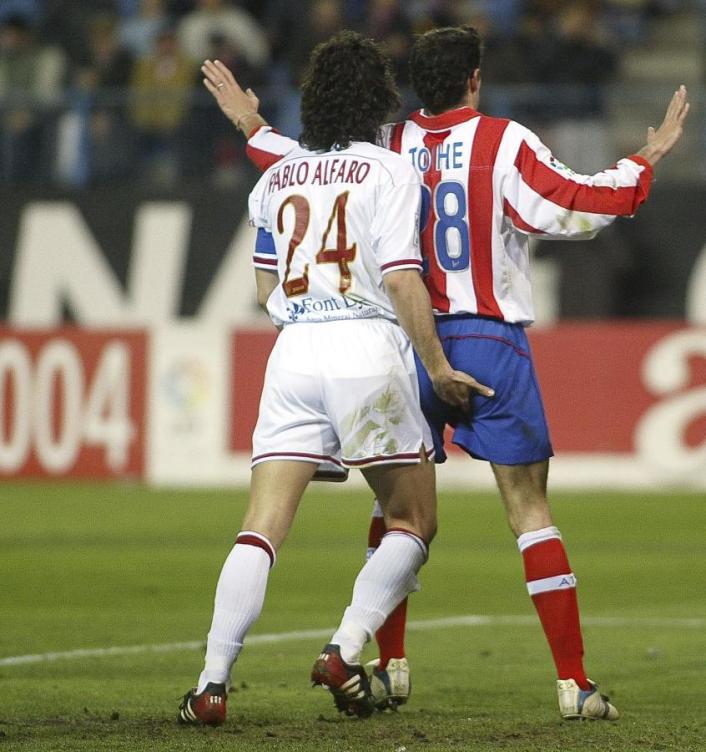 Pablo Alfaro medical career took off while playing. It was clear his chosen specialty. 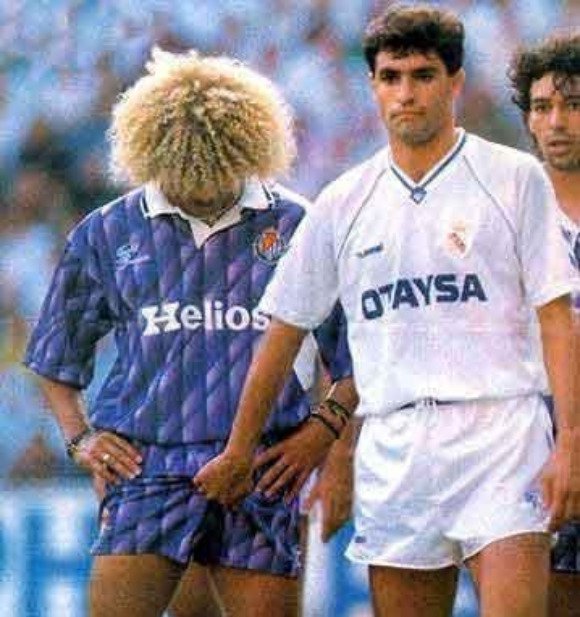 Michel Valderrama made sure I had everything in order.