Ballesteros, honor and love a shield

When talking about Sergio Martínez Ballesteros outside of Valencia, even outside the scope of the Levante, you usually hear atrocities 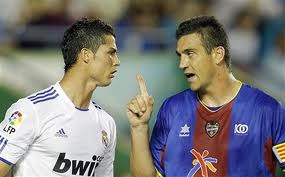 miscellaneous. From the most mediatic media, they talk about a violent player. What distributes ” mamporros”, he got to read a “phenomenon” of these who let write opinion articles. curiously, the man who gave “mamporros” had recently humiliated the great media star of all these people (and, the one who is sad), winning a sprint between the two, with 45 me,10 years and a few more kilos on the body.

What server that writes this article, bone me, he is a devotee of the Ballesteriana church it is not a secret, that for all the supporters of Levante “Papa” is God, Well, neither, but the reality is that if the career of Sergio Martínez Ballesteros is coldly reviewed, there is no reason to apply such harsh qualifications. Through Spanish football they pass and have passed 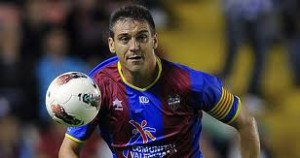 hundreds of really violent players, some play or have played in the big, but these are overlooked. Players who have shaken heads, kicked rivals on the ground or they lose the clamp every two by three and they are not crossed out of giving ” mamporros”. The reality is that Ballesteros, if you follow a Levante game, He is one of the players who commit the least foul. But I won't waste time defending something that's not worth it, because the, it's so big you don't need it.

The question, is that the other day he fulfilled 37 years and still in style, commanding Levante to continue making history. Known professional, has played in many teams but 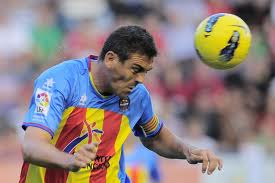 it started at home, Levante. I, without going any further I saw him debut in 1995 with the Levante first team, At that time he called himself simply Sergio and he was going to train on a motorcycle smaller than him.. After an exhibition in the midfield against Tenerife, was signed precisely by these. There he began his long career in the First Division and in Europe. Thunderbolt, Villarreal and Mallorca were his other stops before returning home.

And is that, until the moment he returned home was key. With a Levante evicted by debts and the Bankruptcy Law, without players practically all summer and with a team made on the horn, Captain, came at possibly the worst time ever, today, walk the bracelet around Europe. That was ago 5 seasons already, the last 4, possibly the best granota in history. And is that Ballesteros, he is not just a soccer player in the granota house. Is the captain, the symbol, the emblem, the man who best represents the ideals of 103 years of history, with his partner Juanfran, a man of a similar trajectory to that of the great Sergio. Because, from here, I wanted to pay tribute to him for his 37 birthday and wish that the legend continues and that the captain continues to carry the Levante shield through Spain and Europe for many more seasons. 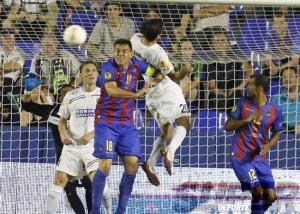 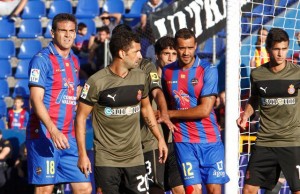