“You're a woman and beautiful, why not command you to take it up the ass” 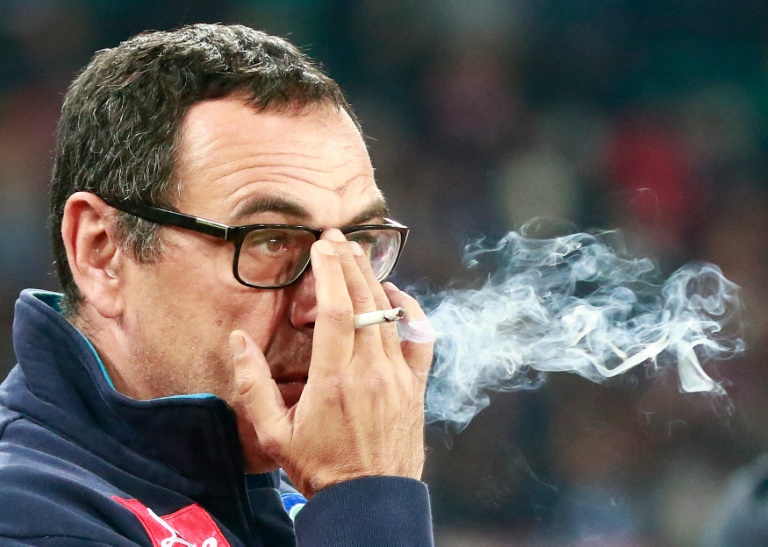 Napoli coach, Maurizio Sarri was very unfortunate in his press appearance after his team, equalized the match against Inter (0-0) played at the Giuseppe Meazza legendary San Siro also known as. A result which keeps the Neapolitan picture of their aspirations for fighting the Scudetto and it leaves very Juve ahead. When asked by a journalist if his team had thrown their choices for the title away, Sarri had such intolerable response, as shameful, as reprehensible.

“Am I too hard if I tell you that tonight is committed Scudetto?, He asked the journalist.“You are a woman, You're beautiful and not command you to take the ass for these reasons”, the coach said while outlining a smile. A response that demonstrates just unfortunate that in some cases, It is still far from eradicating sexism in society.

Five stories and anecdotes that leaves us the European Day
A dead in a fight between fans in Brazil
Nottingham Forest owner and Olympiakos, arrested for drug trafficking
The player who can not play night or weekday
Spain, the golden generation of Spanish football
Adrian San Miguel, unemployment world football star
a party of youth stops for a strong smell of reefer
Juventus Nicolas Anelka tab
FIFA nominees for "Best Coach 2016"
Five young hopefuls who will not be in Brazil