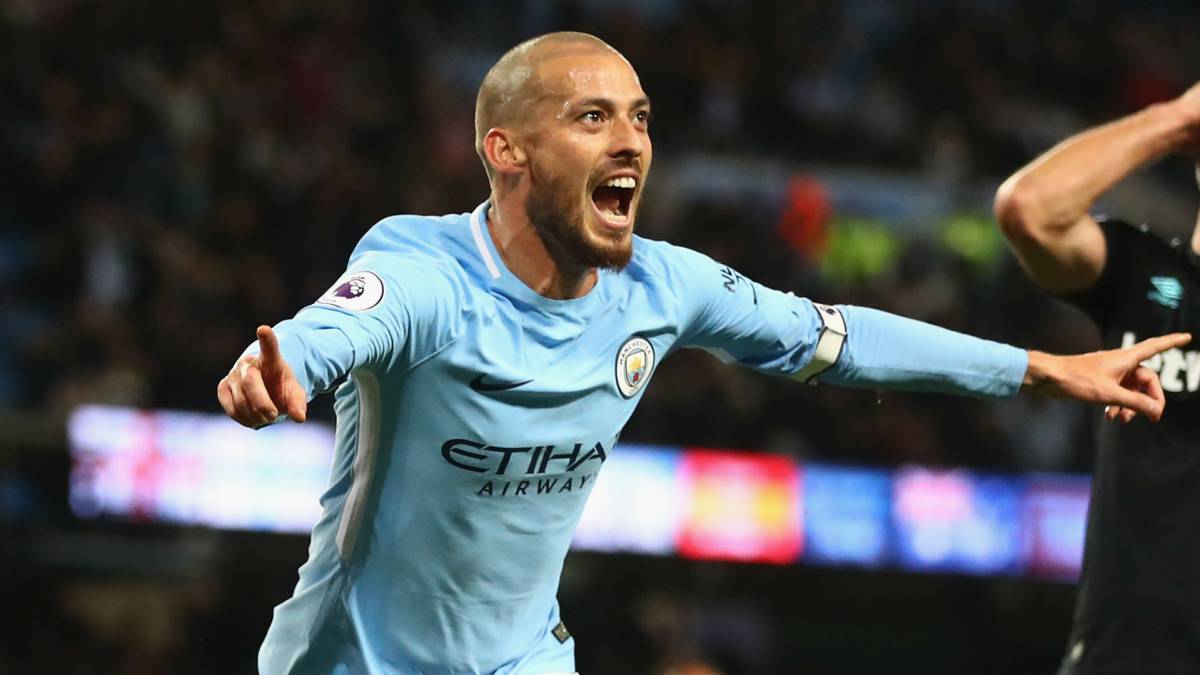 David Silva wants to play in Las Palmas he confessed to the BBC. PHOTO: as.com

David Silva gave an interview to the most personal to the BBC where he talked about the problems and drama happened after premature birth of his son forcing him to move to Valencia for a while and stay away from the commitments of his team, el Manchester City. But also, Silva left another headline in the interview and it is his desire to play in Las Palmas.

In the interview he gave to the British channel and that made the legendary Gary Lineker, Silva said: “I want to play with the City two seasons, that's what's left of my contract. Thereafter, I do not know. It depends on how I feel physically and mentally. I've always said that I would play in Las Palmas. But we'll see how things go in two years”. Silva will 34 years when I finish its links with the British.

The canary has never defended the t-shirt UD. He went from Arguineguín, the club in his hometown, the quarry of Valencia, where he developed much of his career and lived many years. Valencia gave it to Eibar and Celta and was a fixture in the Valencia team who transferred to Manchester City in 2010 after winning the World Cup with Spain.

Call for Spain to play the World Cup in Brazil
Treadmill, the best ally for the footballer
Pablo Hernandez signs new Leeds United
A video of drunken Parejo still raises more controversial in Valencia
Player jinx: 29 straight games without a win in Primera
the alleged reasons for the dismissal of Orellana are revealed in the Celta de Vigo
Villareal, the street to the first exchange
La Liga, one of the most matched to the big leagues of Europe
League proposes to Girona to play against Barca in the US
World Cup comebacks