Didier Drogba can call at hours in Valencia

The fans of Valencia cries signings and Peter Lim is ready to satisfy them. Safely Didier Drogba is the pump having planned Suso Garcia Pitarch with the approval of the club owner to counter the terrible situation of the club sports. The Ivorian striker 38 america leaves MLS years and has given the OK to valencianistas leaders and may be in the coming hours valencianista new player for the next two seasons.

Che club has moved quickly tab. In secret, quietly, Directive blanquinegra members traveled to London this weekend where negotiations began that seem to have come to fruition by the desire of the player to reach such a competitive league like the Spanish.

Drogba, He has decided to play on a team most traditional and especially in a league like the Spanish or Italian, two championships he had not played in his long career as a professional. And the Ivorian wants to withdraw large.

Six years in France, where he played the final of the UEFA Cup with Olympique Marseille curiously against Valencia, eight in Chelsea, Drogba is in spite of his age a player of huge guarantees yet. With the speed and power forever, It was one of the key pieces of blue triumph in the Champions League 2012 before his adventure to China, passing through Turkey, his return to Chelsea and subsequent march to the MLS

Although from the Valencian entity the idea is not aerate until you close the signing of the transfer price any, the operation would be around five million euros, perfectly acceptable figure if we look at the benefits that can still offer the Ivory Coast striker, also would be a fresh air of excitement to a somewhat pessimistic about their hobby club.

Best of all, dear reader, If you have reached the end of this news and view the date today, you will find it 28 from December to 2016 and this, It is a joke. Hopefully you take it with humor that requires today. 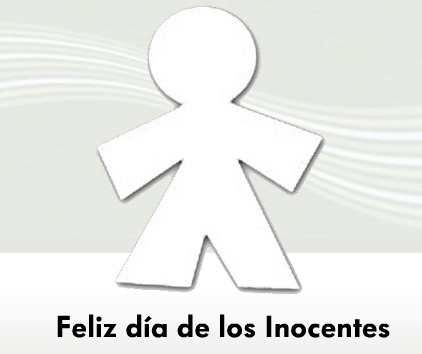 One thought on “Didier Drogba can call at hours in Valencia”