Where to watch the football? 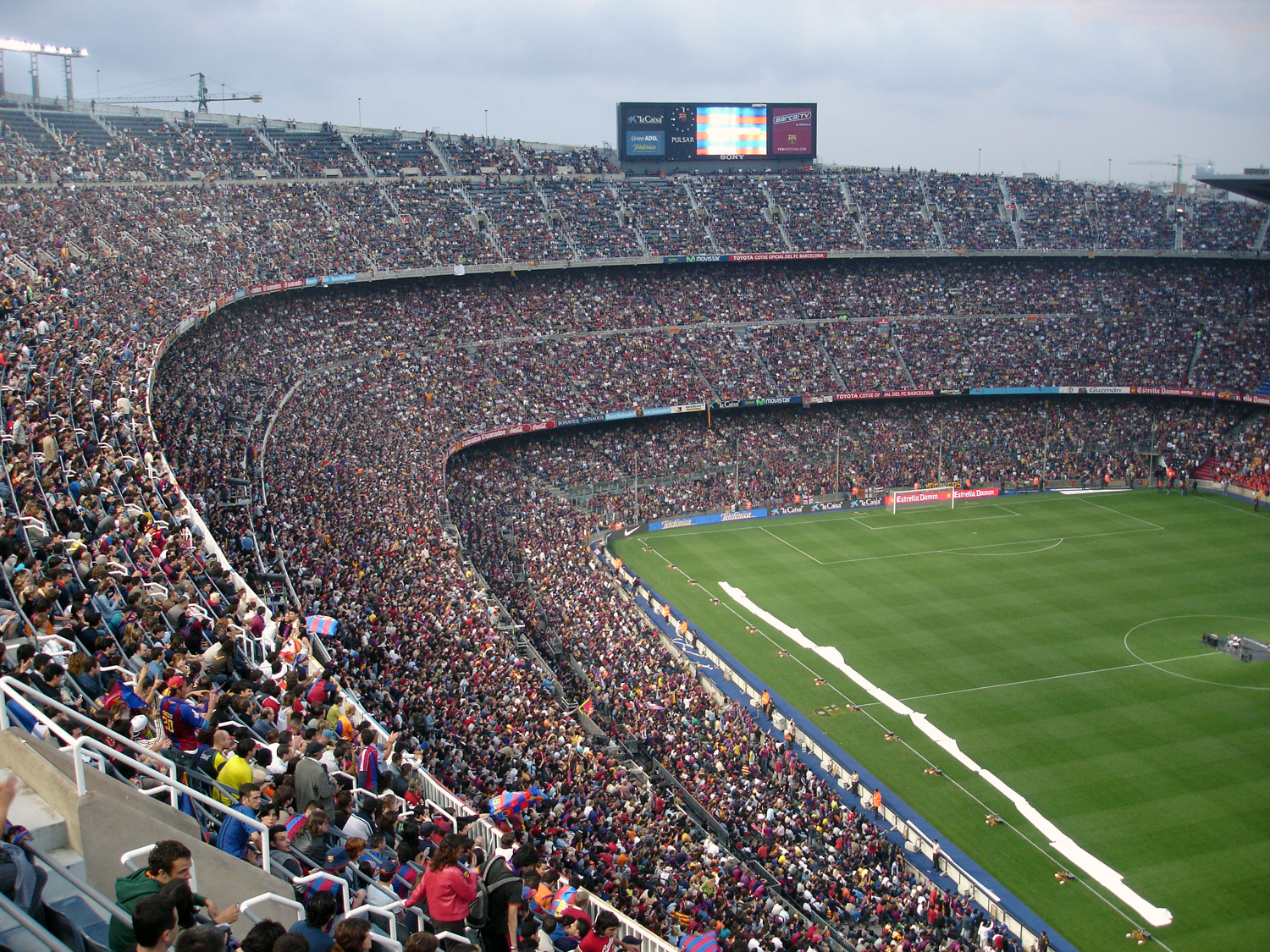 Where to watch the football on TV or internet? A question that is a classic especially in Spain where every game is televised in a different time and by an operator who sometimes differs. Thus, so we look to guide where and how to see the League in Spain:

– La Liga: Saturday the choice is clear. There are meetings to 16 hours, to 18 hours, to 20 hours and the 22 hours. They can be viewed by Canal Plus Liga and Gol TV. Sunday schedules are 12 hours, the 17, the 19 and the 21. Again, Canal Plus Liga and Gol TV is responsible for televising meetings. However, There is a party (the best of the day) which gives it only Canal Plus 1, thus Gol TV subscribers have access to this meeting. And I repeat, usually the best of the day. In fact, It is confirmed the return of “Classic” Y 16 annual parties and other as Barcelona Real Madrid). On Monday, Four televisa a party to 21 hours in which teams not playing in Europe face.

– Champions: TVE is the first choice Tuesday. The rest is televised by Canal Plus Champions. There is a caveat, the final to be held next May, the TVE and Canal Plus issued simultaneously Champions.

– The Europa League: UEFA Europa League can be followed over Gol TV 100 matches, live, including semifinals and final. But nevertheless, every Thursday, Four televise a meeting of a Spanish team or if you no longer have the best of the day.

– The cup: Atresmedia (Antenna 3) It has the rights to televise a tie in Copa del Rey since the second round. The rest are through Canal Plus Liga and Gol TV, Plus although the issue of the best knockout guaranteed.

– World Brazil: Gol TV will offer all championship matches. Mediaset Sport, through Telecinco, Four and Energy, will offer 25 Open championship games, including all who play the Spanish team led by Vicente del Bosque. 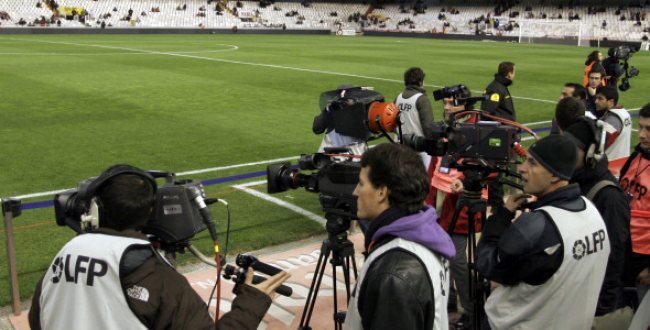 This season, La Liga can also be followed 'online'. Canal + Liga is available through Yomvi, which will offer a package 14,90 euros / month plus VAT which will include programming and broadcasting channel 'premium’ PRISA TV.

On the other hand, Gol TV subscribers in TDT 'premium’ may display the La Liga matches on any mobile device and computer through the platform 'Gol Stadium'. Mediapro, also, It aims to provide an exclusive through such devices window that will result in the launch of the application SPORTS GOL, the new free application for tablets and smarthphones. In fact, has an agreement with UEFA which includes coverage of the Europa League live through 'Mitele.es', TV platform Mediaset Spain, will offer live and simultaneously shocks for free, in high quality and with access from any PC, tablet or smartphone '.

Of course, there are also other less conventional ways to watch football on the net, but the entrance of the new reform of the Penal Code prohibits even mention those that link to other pages in order to watch football through illegal means or piracy. And you know, Colgados that respect for football legality to its maximum expression.

The incredible physical change of Peter Cech this summer
Real Madrid this summer no vacation
Worst interests in Latin America
The most expensive signings in the history of Valencia
The most expensive equipment Mexico
Teofilo Cubillas was a magician who dazzled the ball in years 70
So the winter is 2017 in the league
Brazil 2014, the World with lowest in history
When the players were normal types, as your neighbor
Five of the best finishers head of history