Where to watch the World Cup on TV? 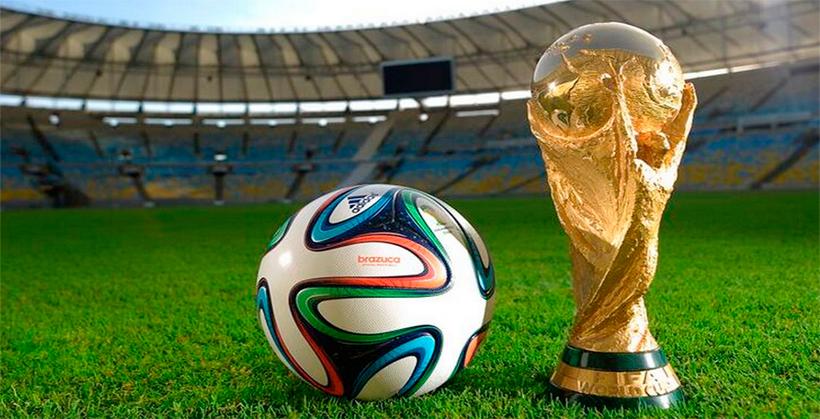 One of the questions many football fans are asking is if you can see the next World Cup open. The answer is that some parties. In Spain, the best matches can be followed by Telecinco. For the rest, but nevertheless, will be procured Gol TV or Canal + World to see them ... as long as you do not have satellite dish in which case you are saved.

Simple and clear, We summarize television viewing around the World.

– Through Gol TV all parties. By hiring channel Mediapro, All fans can follow all matches without exception.
– Through Mediaset (Telecinco) They may continue all parties in Spain, the opening match, four games of the second round, two rooms, finals and the final. further, 15 the first phase matches. Total 25 of the best duels.

– Through the German channels ARD and ZDF via satellite dish oriented ASTRA satellite (the same as the Plus), because they have full rights to televise the football championship. Not being paid channels, It suffices to have the parabolic antenna and tune them to produce images without paying for them.

– Through Canal + world: In June and July, Canal Plus will replace World Champions League Canal Plus and will have no cost to subscribers of Digital Plus Movistar after taking over the majority stake in Prisa.

Dates and times for Spain of all World Cup matches:

Channels in the rest of Latin America where you see the World: