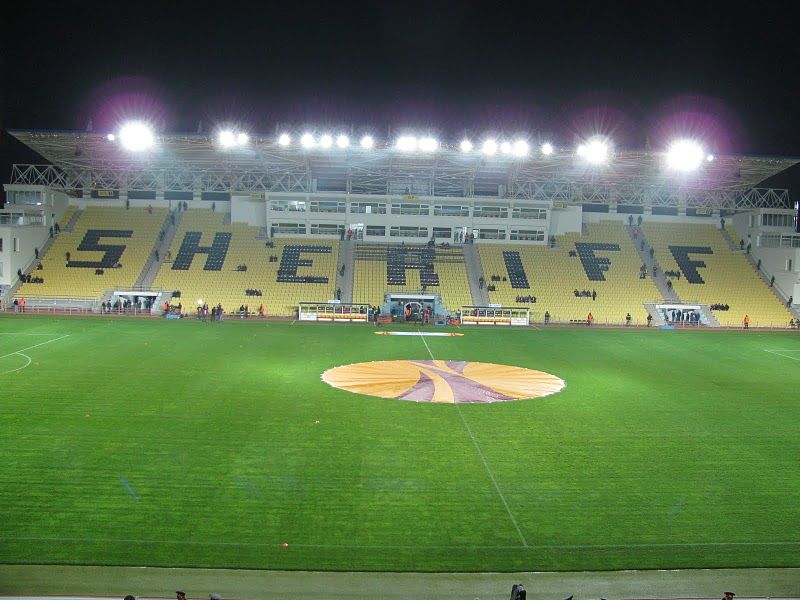 You know what is statistically the best team on the planet?. Not Bayern Munich, nor Real Madrid, Nor F.C. Barcelona. They could spend all day trying to find out and would not get it. Today we present the team with the best record worldwide. This exotic club vigilante named Old West, will more than one title per year of life and has several Spaniards in their ranks. In Colgados we fly to Moldova to meet the F.C. Sheriff Tirospol.

Almost on the border with Ukraine, we can find host this club, the city of Tiraspol. We can not confuse this team with F.C. Tiraspol, based in the same city rival team. Located in Transnistria, breakaway territory politically linked to Russia, is the clear dominator in recent years Divizia Nationala of, Moldovan top flight football, which reached after two consecutive promotions in his first two years of life. It was founded by the security company the Sheriff Ltd 4 April 1997, and this multinational remains the most important sponsor. 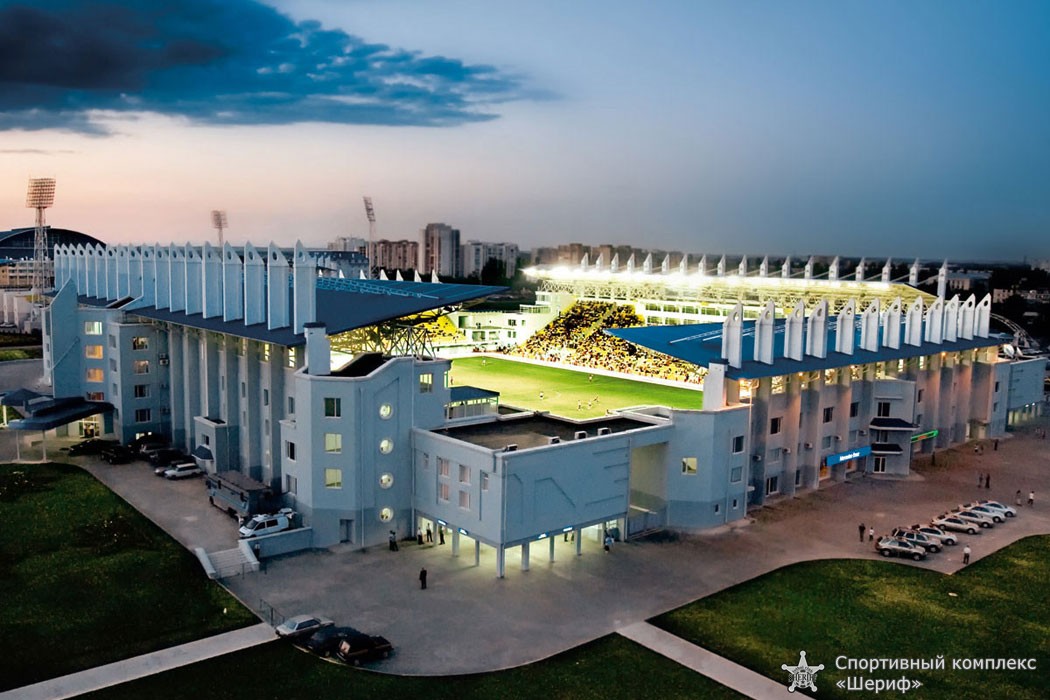 In the year 2002 its sports complex complete Complexului Sportiv Sheriff chaired by the Stadionul Sheriff opened to accommodate 13.300 people. The complex covers a total of 40 hectares and has modern technological equipment, among which highlights a videomarcador with an upper surface 40 square meter. To the above, must be added, an adjoining small stadium 8000 seats, 8 fields of land for the formation of the younger, an enclosure covered football and residential complex.

With only 16 years can boast a host of titles: 11 suspenders, 7 Moldavian cups, including 6 doublets. The first was the Moldava Cup achieved only one year after its founding, coinciding with the ascent to the maximum category. Until now, always they have been unable to qualify for the group stage of the Champions League, always being eliminated in the preliminary stage played during the summer months.

Sheriff wins it pretty much since its foundation.

A team with a low budget, which has in its ranks with two Spanish defender Melli, (old acquaintance of the fans bética) and coach Juan Ferrando. The vast majority of the workforce are Moldovans players although much struck by the large number of Brazilians, up to seven.

Last week traveled to London to face the Tottemhan of Roberto Soldado and Villas-Boas. After selling face defeat against one of the favorites to win the UEFA Europe League, they went to spend the night at the airport. Coach and President Victor Gushan explained that there was no budget to spend a night in the British capital face. 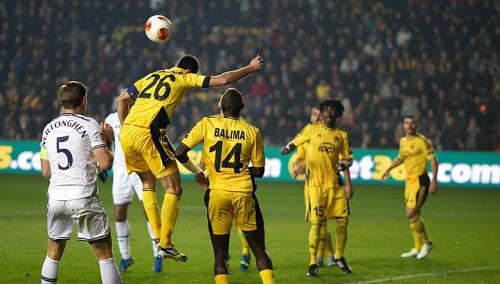 The Sheriff and Tottenham faces were seen in the Europa League.

I am sure that very few of you had some knowledge the short but brilliant history of this particular team, and none gave the correct answer to the initial question. Soon we will see if the young men Ferrando are able to be classified in group K and move to the next phase of the UEFA Europe League. The most difficult challenge that lies ahead Moldovans whose name, fit into a team headed by Chuck Norris himself.

karamoko Dembelé, the umpteenth wunderkind
The Spanish League in the XXI century: teams with more seasons
The goalkeeper has not played any games at his club in eight seasons
Erik Exposito scores an Balaídos 90 years after his great-grandfather did
The most expensive signings in the history of Levante
Lightning against history: and he dropped from first to second B in the early twenty-first century
Cristian Colusso: "Maradona's heir"
The teams that won more times the Copa Libertadores
Salvador Cabañas, an example of human improvement
The ten best goalkeepers in the world ever