Rayo Vallecano reinvents itself every summer 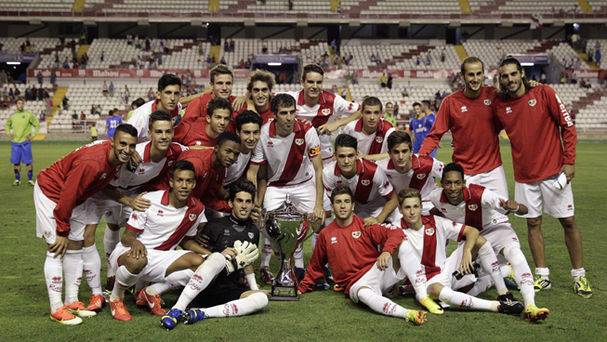 There are stories that seem to repeat, And the Paco Jemez Rayo Vallecano again reinvent itself once again. Year after year the buccaneers see their equipment is dismantled. Rubén, Gálvez, Arbilla, Adrian Gonzalez, Larrivey, Jonathan Vieira, Saul Ñiguez, there are many who have left the team, and some of them more than basic pieces. But nevertheless, the coach always knows which button to touch and as they say colloquially; King dead, king as.

Given the large number of casualties they were known in advance, the coaching staff and the management of rayistas got down to work. the diver donned fatigues and proposed to work hard all summer to re-create a project that hopes up to the fans for the penultimate time. Said and done, a few days to begin the domestic competition Rayo Vallecano retold with a set of quality players to fight to the end like every year. Casualties have been important, but the new additions have nothing to envy them. Kakuta, Ba, Jonathan Pereira, Christian Alvarez, Pozuelo, Manucho,..a long list of players with experience and proven quality. 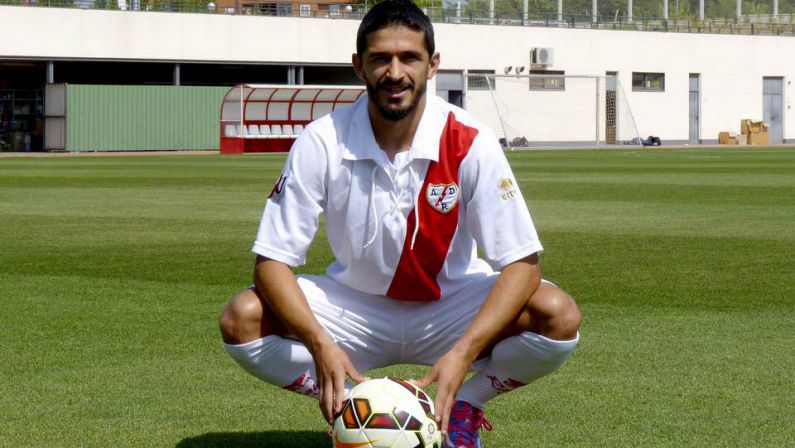 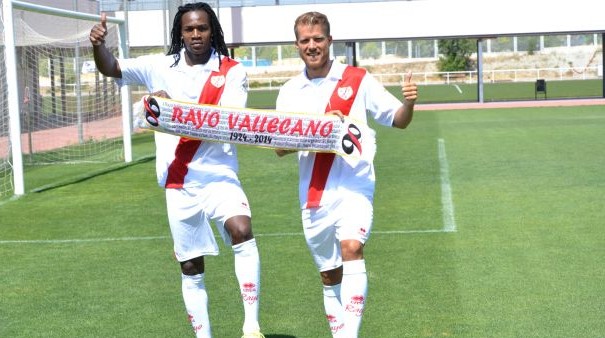 Manucho and Morcillo in his presentation with Rayo Vallecano.

This will be the third consecutive season Paco Jemez in the rayista bench. The story is repeated every summer and mission seems more complicated. Players who come from every corner of the planet must form a strong bloc quickly under the tutelage of Jémez. A brave coach, sure their football and with a clear idea in your head. In memory of all this the painful first round of last season, but it should be noted that if the first was awful the second was fantastic. It seems that Paco knows what is done and if the directive places its trust in the technical and have patience, the results will soon arrive.

Rayo Vallecano history seems doomed to repeat itself every summer. An assembly of discards from other teams, Stand and Deliver young and the old guard house, Trashorras, Tito, Nacho, Lass, Cobeño… Safely next summer will re-live a similar situation in Vallecas, but the problem there will be time to solve it, League begins now Paco has much work ahead. 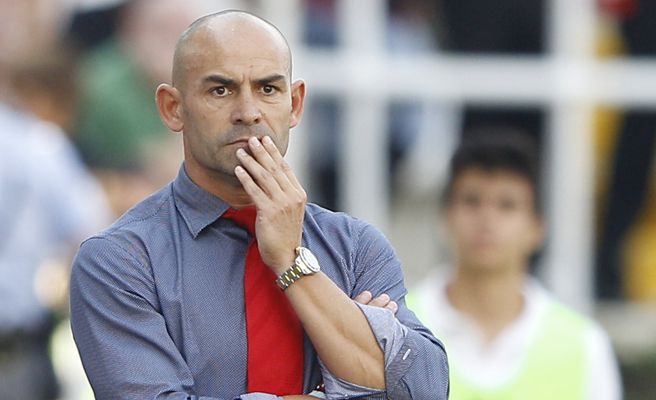 Paco Jemez “the inventor of equipment”.

Five stories and anecdotes of the European Day
So will the Barca shirt 2019-20
The top five goalkeepers in the Spanish League today
The 10 best teams in South America according to the IFFHS
Francesco Acerbi, example of improvement, makes history in the Italian Serie A
Rayo and Betis Stadium looking to fill more
The best images of the World: day 18
A reporter for FOX live is harassed by a fan of Chivas and responds well
League players who have just contract 30 June 2018
El FIFA 16 promises to revolutionize football video games