It is a cone Arbeloa? 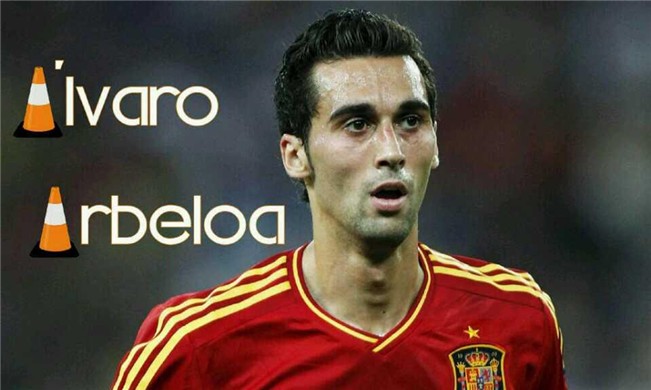 Alvaro Arbeloa is a cone for many.

Alvaro Arbeloa suffered in the final of the Confederations Cup nightmare of having to mark Neymar, possibly the world's most dangerous and extreme doubt faster. His stride and skill with the ball caused many problems for the Spanish right-back was soon booked and even had to be suspended at halftime to avoid greater evils.

As in his day he happened to Raul Bravo with a pop Cristiano Ronaldo, social networks soon return to point it guilty image and likeness of previous matches. Even, many in what is already being described as a trend which cone. Thus, in Colgados for football, we ask today whether or not a cone Arbeloa.

In favor that is not:

– A great defender. Perhaps its offensive capability is not in line with the rest of the team in Spain and Real Madrid, but doubt that it is a top-notch defense. Specialist individual labels, safe and sober. Rarely, commits clamorous failures. And in a team in which all attack, never bad one that always is to remove.

– A free man. Of those things he says even hurt. A man who puts the group to him and that is death with any coach. Perhaps that is why, always it ends up being fixed with all preparers.

– his experience. 51 and present international matches in the triple crown of Spain (Euro-World-Championship), plus a League and Cup with Real Madrid. 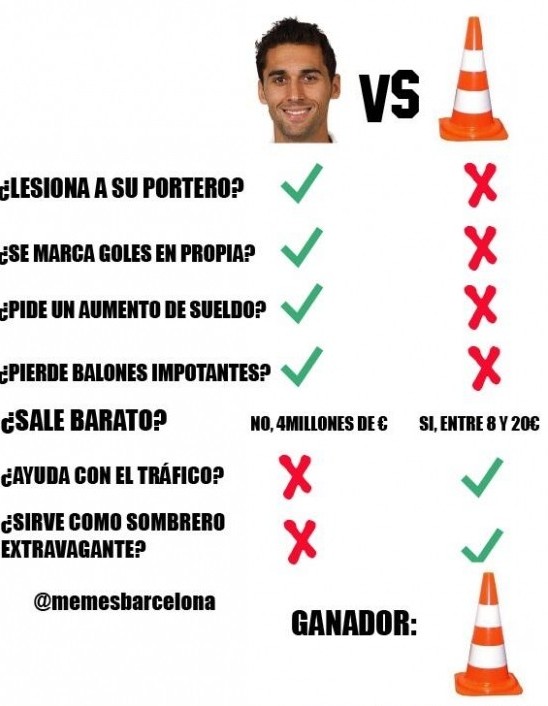 Social networks are exceeded with Arbeloa.

In favor of making it:

– His little offensive contribution. He has never scored a goal and internationally and throughout his career he has only made seven goals in 370 encuentr0s. Even, many rivals choose not cover you aware that the offensive is minimal danger of Madrid.

– Her character. Telling the truth has caused problems with peers as Casillas and David Villa in his day, whom his strong marking despaired him.

– Friendship with coaches. It is said to play because he is a friend of coaches, not because it is really worth and suffers greatly when faced with a dangerous speed torque. for some, out of tune on a great offensive team level at which it also appears that there are many more options (Azpilizcueta, Juanfran, Ramos…).

Regardless of all, it is clear that the debate is served. Who writes them yet, you think a lack of respect for an achiever player and always gives the maximum. That is undeniable.