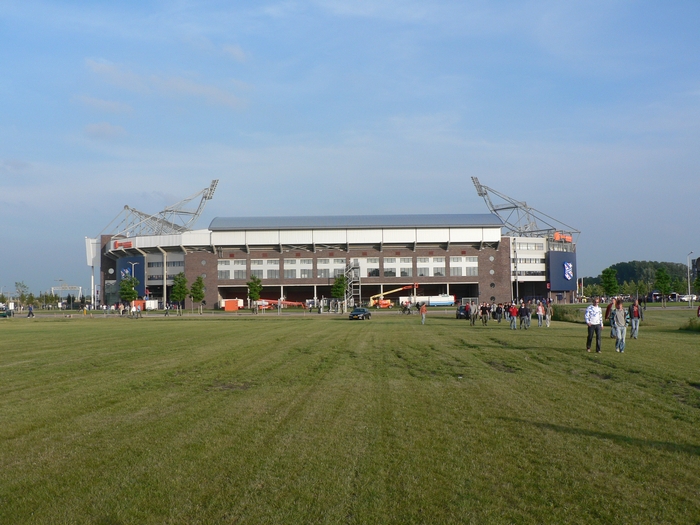 Exist stadiums larger than their cities? It is a peculiar case in the world of football, while actually only it happens in three cities of the world. It is neither more nor less than football stadiums that are larger than the towns themselves that are. The two enclosures having such characteristic are the Felix Bollaert in Lens and Abel Lenstra Heerenveen in Europe and the stadium Copper in Salvador, in the Atacama Desert, in Chile.

French stadium has 41.809 viewers, figure highly superior to the 36.823 inhabitants with which currently Lens. A large stadium, which it has hosted both major parties like the Germany-Romania Euro 84 or the World 1998, with parties like the Spain-Bulgaria. The explanation of such uncanny ability? The campus is located in the department Pas de Calais, to northwestern France, which it has a population close to the 1.500.000 population, only divided on many important cities like Liévin, Arras, O Calais Boulogne-sur-Mer.

Felix Bollaert is one of the two largest stadiums in the city where they are located. PHOTO: AS

Abel Lenstra Heerenveen accommodates 26.100 viewers, even they could have been 32.000 having carried out the expansion project that the economic crisis stopped. It opened in 1993 holds 13.100 and gradually the growth of the club and this expansion has led Holland to overcome 26.000 which now inhabitants city located north of Holland. 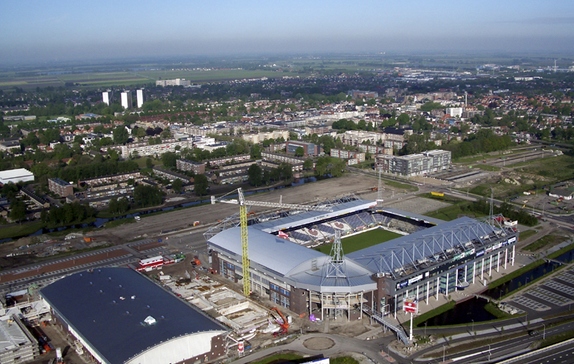 Abel Lenstra refers to the myth of the Heereveen. PHOTO: Brand

Only two examples, two ways to make a football stadium, the best ambassador of a city. Because sometimes football is not to kick the ball, but also promotion and tourism. Lens and Heerenveen are two good examples.