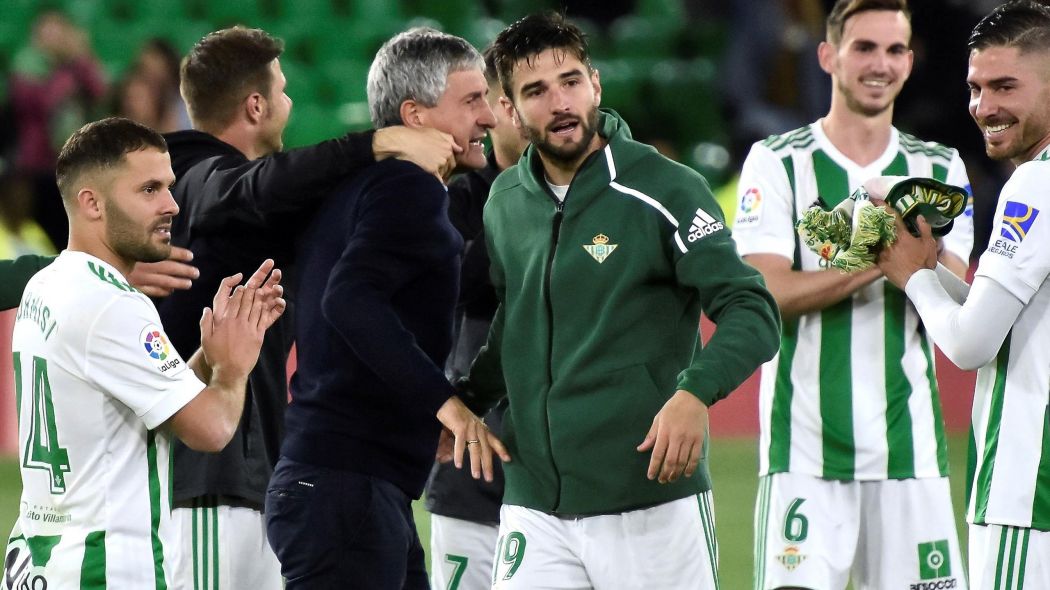 In history and in life are difficult to explain in general coincidences. Some people believe that nothing really happens by chance. Either way, What is clear is that there are many similarities between what happened in the season 1976-1977 and could happen again in today.

That season 76-77 There were three teams who managed to ascend to First Division, Sporting, Rayo Vallecano and Cádiz. curiously, both the Asturian team like Madrid are those who now occupy space for promotion to the top flight of Spanish football and Cadiz is ranked in positions of promotion playoff. To make matters worse, Gijón team won promotion a year after having fallen, as would happen now.

that season, Real Betis finished fifth and played European competition (something that now repeats and has already secured mathematically) and Malaga (then Club Deportivo), He was colist and descended to Second Division (exactly like the current Málaga CF).

But the thing is not there, this year 1977 Liverpool was European champion. Again, chance has made the English team is qualified to play the final against Real Madrid in Kiev. We'll see if this is an anecdote or need to talk to Iker Jiménez to investigate this whole matter on its agenda.