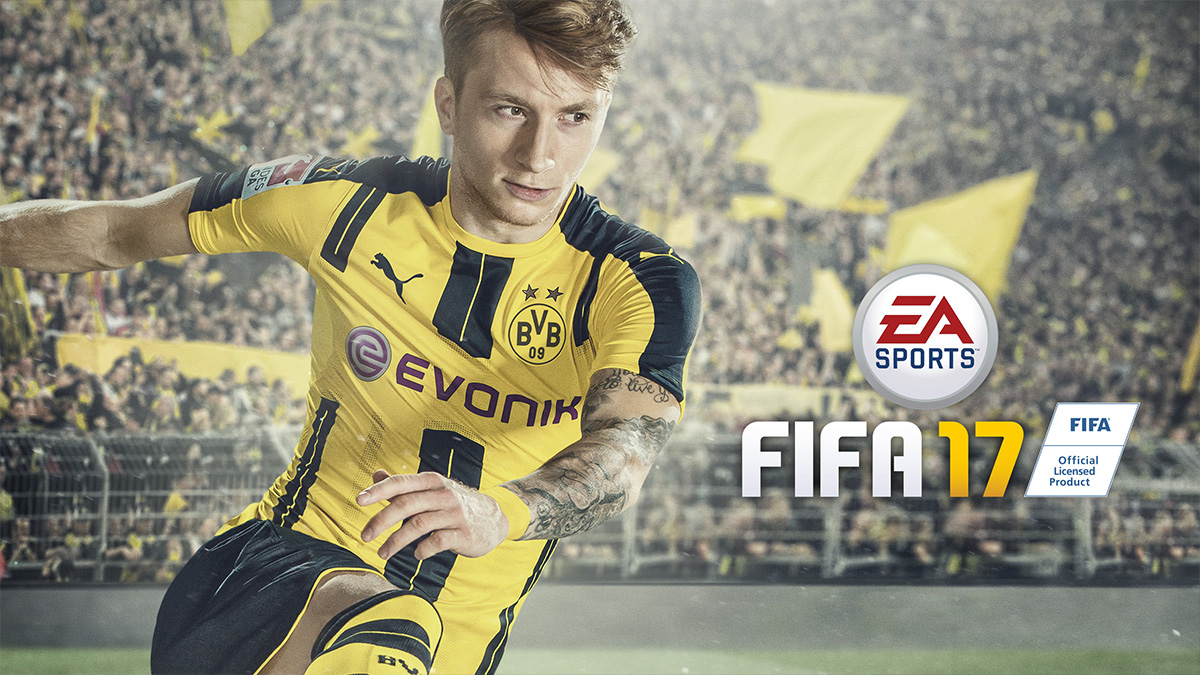 The cover of FIFA 17 brought changes after many years. The manager illustrate the cover longer Messi to make way for Marco Reus, Borussia Dortmund star. However the game already meets 24 and his distant deliveries from Megadrive and Super Nintendo debut in the far 1994 last century. We remind all the covers of FIFA from 1994 a 2017.

By the way, only one player will repeat in editing 2017 since 1996, the third edition of the game. After 21 years, He will continue his alter ego in the FIFA. Incombustible player we talked about you in this article.