The history of FIFA and PES is the history of an ancient rivalry. Every year, for almost two decades, the two best soccer simulators fight in a complicated duel. Its objective: Being number one in a business, the virtual football, that moves exorbitant figures. The ball will roll 29 of September, with the release of the latest versions of both games on PS3 consoles and 360 and on PC.

It will be the end of a long wait for millions of fans of both franchises., that for months have been impatient 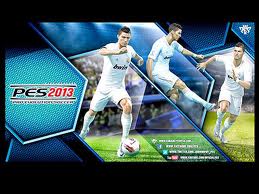 news that the companies have been filtering. Anxious to fully experience the improvements that both games promise. Social networks and forums are the scene of extensive debates and 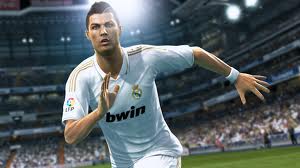 heated clashes between supporters of one and another saga. The “posts” to follow the news of both games they are full of comments and the forum members tend to confrontation at the slightest provocation from the opponent.

FIFA comes out ahead, while PES aspires to be number one again. As in the great duels, it is difficult to predict a winner. What is clear is that we are facing one of the most even duels in recent times 20 years of video game history. Both promise improvements and changes, the day 29 september sentence. FIFA the PES, technique against tradition,you decide