The player who came in Cuéntame as it happened 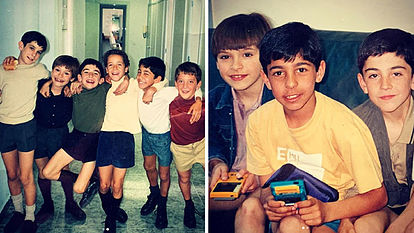 Carlos Bravo, professional footballer who came in Tell Me. PHOTO:Brand

Did you know that there is a Tell footballer who came in as happened? You are right, the longest-running series in the history of Spain leading narrating the life of the Alcantara family and the history of Spain from 1968 until already initiated the 90, It included the performance of the player now Ponferradina, Carlos Bravo.

As the player himself admitted in an interview Cadena Ser, He participated in the popular fiction starring Imanol Arias and Ana Duato among many other artists from 2002 Y 2003. Bravo, He came out in 6 episodes of the second season of the series 6-7 years participating as one of the friends Carlitos. As the same player said in the interview, It seemed to have routed out his future behind the camera.

"It began as a hobbie and it was almost like a job. From very tiny my parents pointed me to an agency of actors and made a movie and some ads. With 6 O 7 years called me to do the casting Tell me as an extra and there started, "declared Carlos Bravo in his interview to the program The spar. 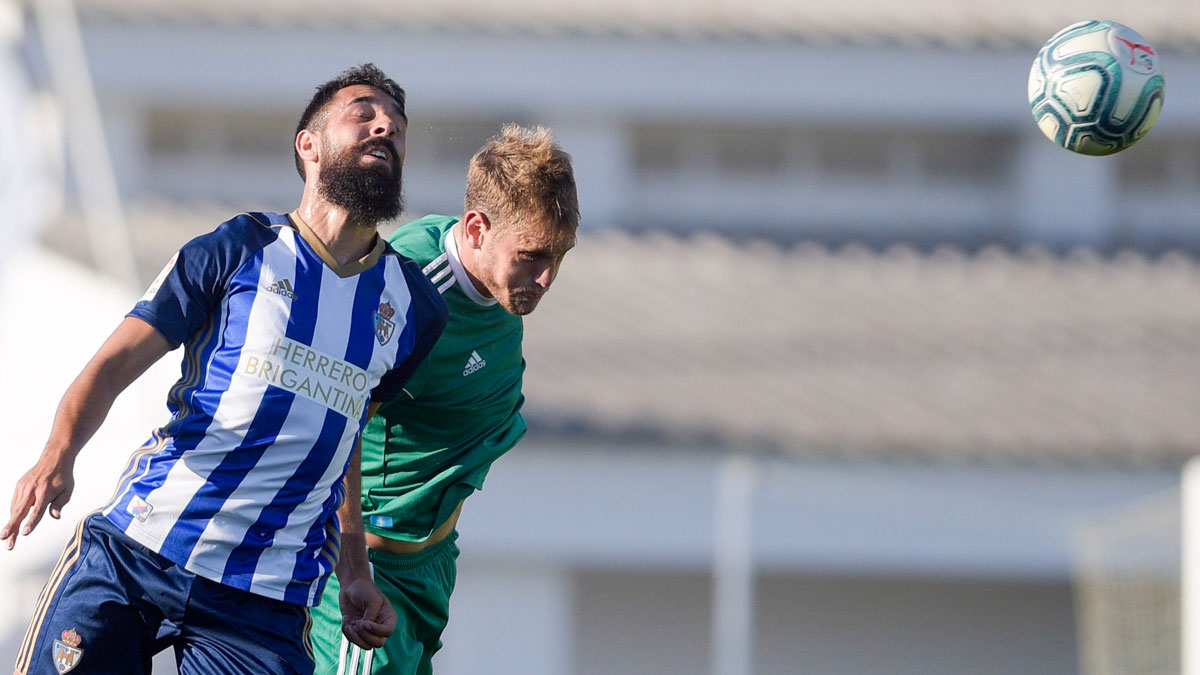 But nevertheless, as the player himself declared, to the 10 he began to play football and finally opted for the sport to reach professional and play in the second category of Spanish football. A story that few people knew. And it is that even his own colleagues were stunned to learn during the interview. Definitely, another one of those stories that leaves us curious football and one of those players who made actors.

Raymond Kopa, Napoleon was football Ballon d'Or 1958
Spain, Specialist win penalty shootouts
Five of the best central defenders in the history of Valencia
Mythical ten scorers of 90 Second Division in Part II
League players who have just contract and remain free in 2017
Maradona will have its own series on Amazon
The ten best French players in history
The Elm Family, another saga of soccer players
The worst referees in football history
La Major League Soccer, NBA Football