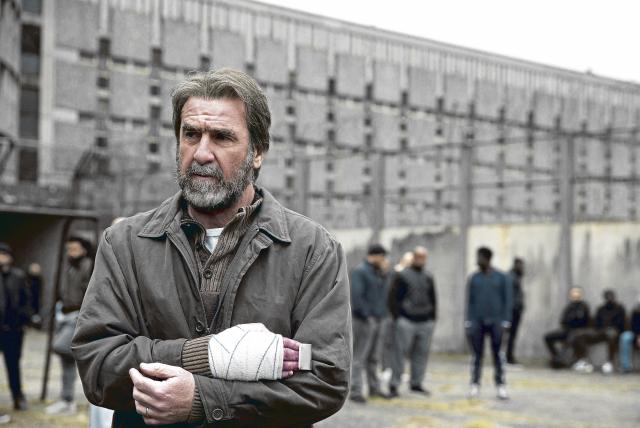 Cantona in the movie he shot with Netflix. PHOTO: Netflix

Did you know that there are many footballers who became actors? As we've told you on occasion, the football and cinema, They have followed paths closer than it looks. Many footballers have participated in movies either by doing cameos and even some, dedicated professional acting.

Footballers who became actors, even if it was briefly

Another bad boy of English football jumped to the big screen after his time as a footballer. Protagonist of spots as famous as the Nike ad on 1996, the French, He made several films after hanging up his boots, one of them by himself. Even for the well-known streaming platform Netflix.

Hard and violent British player was one of the Mythical 80 and early 90 especially for its black arts on the green. Member of the legendary team “Bad Boys” called the Wimblendon “The Crazy Gang”, the good of Vinnie Jones He decided to become an actor after finishing his career as a footballer. With almost 30 films behind, has shared screen with people as big as Brad Pitt, Jason Statham, Sylvester Stallone or Arnold Schwarzenegger among others. 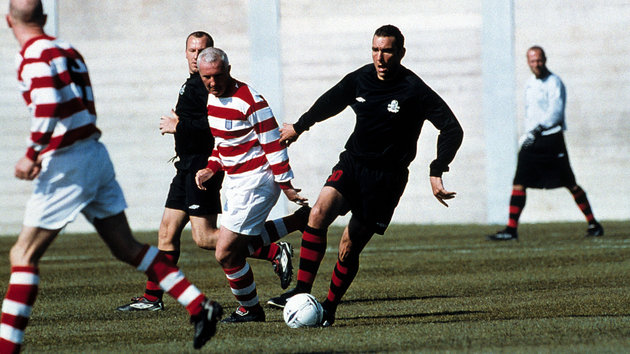 Don Alfredo was the first media player in history, at least one of the first to cross the lawn to become more. To his good work on the field was joined by his image. Cigarette ads from up to four films starring and some others with some cameo. Saeta Rubia or Sunday's battle were some of his films. 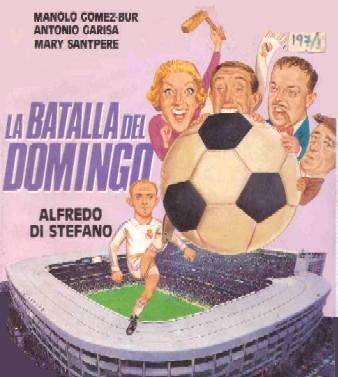 You are right, Barcelona ace and contemporary Di Stefano also had his film. Ladislao Kubala, He was one of the best players of the moment and star of Barcelona when his image turned the football field to reach the big screen with the film “Aces seek peace” round in 1954.

as, we could not forget the performance of the known O'Rei “Escape to Victory” like the film in Spain where the legendary footballer had a more or less important role and shared cast with people like Sylvester Stallone called, Michael Caine and Max Von Sydow and others. In this film also they left players like Osvaldo Artiles or mythical Bobby Moore. 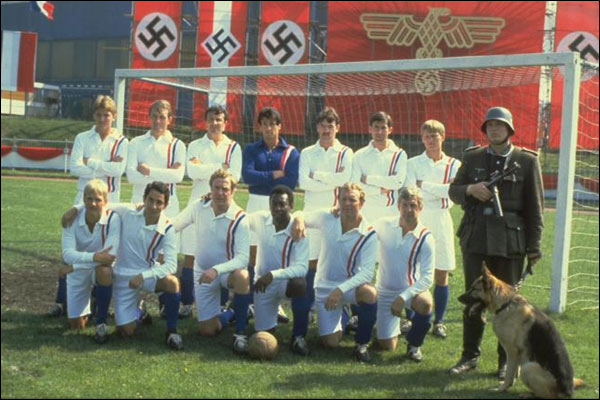 Team Escape to Victory forming Pele, Ardiles and Moore among them.

They made cameos in a movie

David Beckham he has a movie where his name appears (I want to be like Beckham) but curiously it does not participate or have anything to do with it. However if you made a cameo appearance alongside other Real Madrid players in the first part of Goal.

Zinedine Zidane starred in one of the French films about Asterix and Obelix while players like Cesc, Kun Agüero, Sergio Ramos, Albiol, Higuain and Arbeloa were encouraged to leave in Torrente 4. Fernando Torres, Guti, Casillas and Ivan Helguer had done in the third installment.

Arbeloa, Ramos and Higuain with Santiago Segura in Torrente 4.

Stan Collymore, wayward English player with an ephemeral stint at Real Oviedo, He shared in 2006 beautiful scene with Sharon Stone in Basic Instinct 2. Your character, a fatal lover Stone did not last long as five minutes and it was loaded but there was that.

Ronaldo, Brazil, She made a cameo appearance in person and in cartoons. The phenomenon of drawings shared screen nothing more and nothing less than Homer Simpson while really did in the almost unknown Mike Bassett: England Manager.

The posados ​​worst footballers
Five of the best foreign players Apertura 2015 the MX League
Worst hobbies Colombia
Player characters have been, coach and president of the same club
Five of the best winter signings in the history of the League
The five biggest stadiums in Ecuador
Maracanazos great history
The world's biggest stadium
Is the Champions League a farce?
The best memes Russian World 2018 (part 2)