Fattest footballers in the world

In elite sport XXI century and of course football, It is implied to be in the best possible way. But nevertheless, in recent years we can still find some players who do not fulfill this premise that seems logical. Then, we bring you some of the fattest professional players who have been around the world of football. Those players who like or liked to eat more than necessary.

They came to call the Emperor but in the end, The subject of food is out of hand the Brazilian 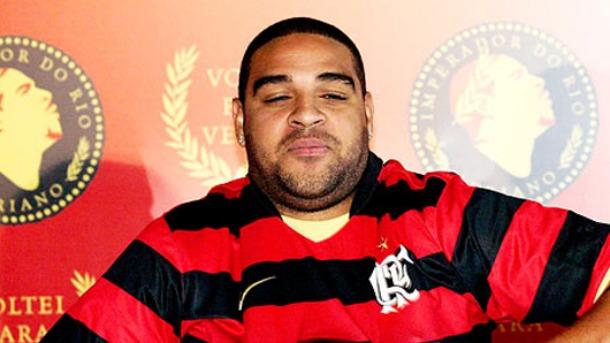 The apodaron Mr. pizza. Clear why 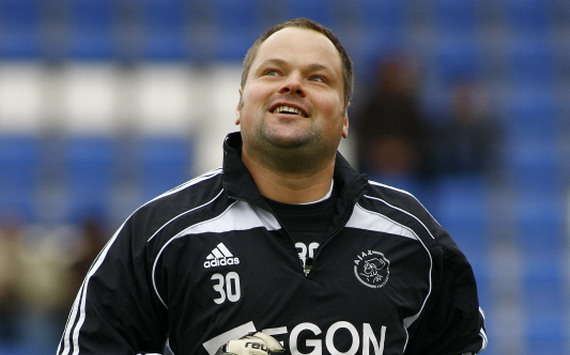 Aílton was one of the great players in the Bundesliga despite using size XXL on his shirt.