Footballers with a mustache 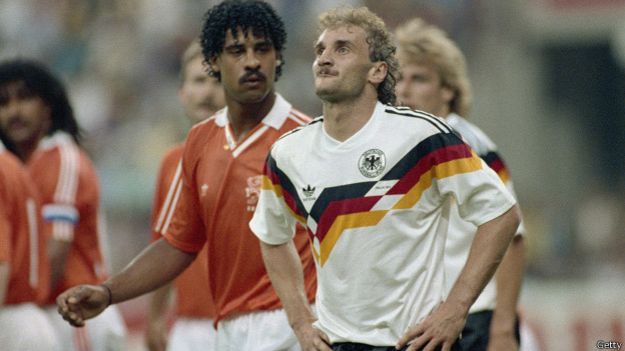 The mustache has long passed fashionable in both normal life and football. But we are romantics, In this video you remember when there were the players with a mustache, some even still resists. Here are some examples.

Leeds United dominated England in his time
The 10 countries that export more players in the 2015/16
Five of the best winter signings in the history of the League
The surprising early Paulinho, one of the best midfielders in the moment
Grandparents Spanish League
The worst players in the first round of the League
Football in Laos: a mission almost "impossible"
Deportivo La Coruna, become a landmark lift equipment
The most ridiculous clauses football history
the COTIF, the best youth tournament in the world