Gai Assulin, another young promise that stays on the road 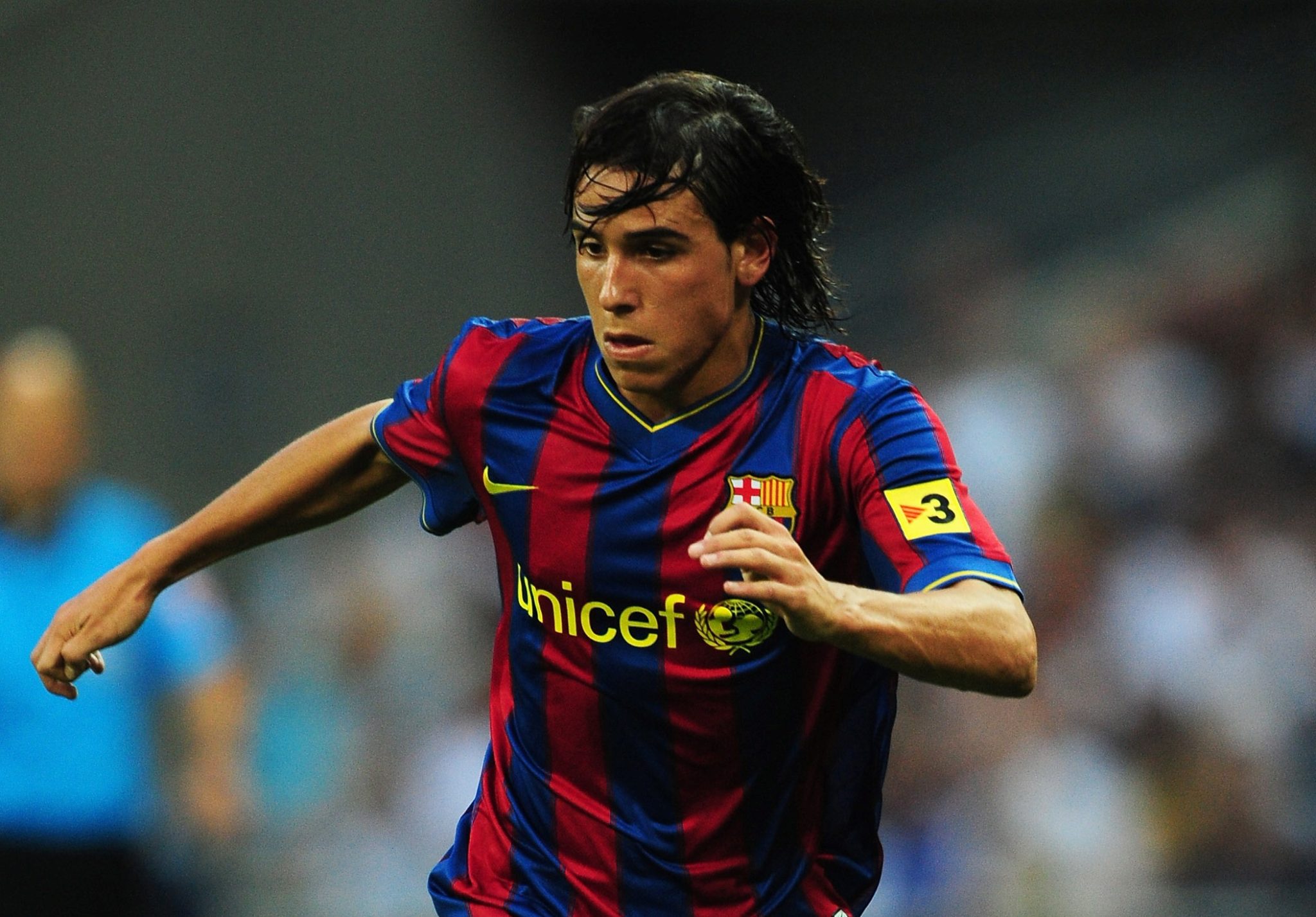 Gai Assulin was comparado with Messi. For the type of game and their physical, although Assulin is higher, This Israeli player, born 9 April 1991, He blunted in the ranks of FC Barcelona that the hand of Pep Guardiola amazed the world. 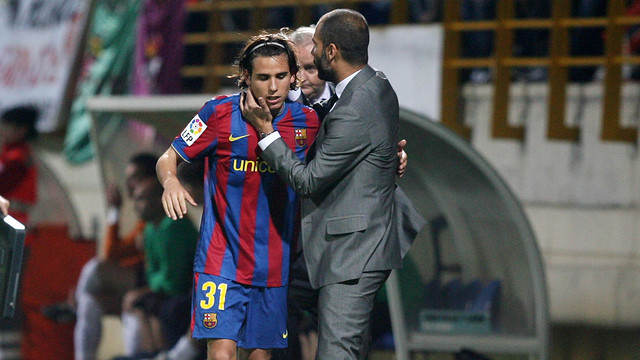 Gai Assulin with Guardiola on his debut.

nationalized Spanish, He made a pre-season 2009 with FC Barcelona in England, where he played several games with the team at that time headed Pep Guardiola. Officially he debuted with the first team 28 October 2009 at the Cultural Leonesa. In the party, for the first leg of the knockout phase of the Copa del Rey and played in the Kingdom of León, juice 59 minutes.

Before, the 25 March 2008, with 17 years, He had made debut with the absolute selection of Israel, in a friendly against Chile. He became the youngest player to debut for his country Israel, but since then he has not returned to be summoned.

As they say, for a few disagreements with Luis Enrique, subsidiary blaugrana coach at that time or because he was in a hurry to reach the first team, Assulin career at FC Barcelona ended and the skillful extreme Israeli left for the by then emerging Manchester City of petrodollars. There his career not only would not take off but would stagnate more. 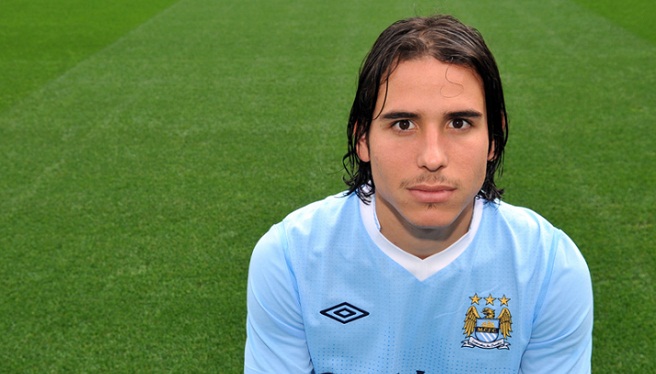 Gai Assulin with the City camiseta.

Manchester City, He failed to play even count for any coach almost three years he was there and was loaned at the end of last season to “Spanish Brighton” Gustavo Poyet where in 7 scored parties 3 goals. But despite this, He did not remain in the English club.

In July 2012, He arrived at Racing Santander, a historical rundown and plunged into a storm of economic problems and sports that presaged a bad end. Freshly fallen to Second, The Cantabrian club secured the signing of the player who promised much. The truth, is that with Racing, things will not bowled well. El Sardinero club descended to Second B at the end of that year and Gai Assulin, had several injury problems that prevented him from acting with the Cantabrian club assiduously. 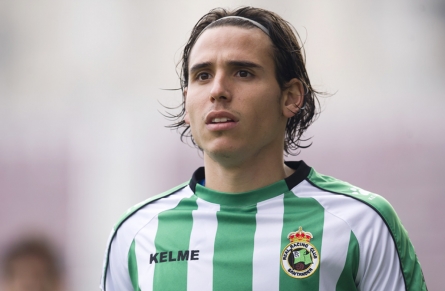 Gai Assulin in its stage Racing.

In the 2013/14 after a decline of Racing and economic problems he joined Hercules in Second and repeated relegation to the Second B with all Alicante. One season later, for the 2014/15, It was signed for Mallorca also in Second where his participation was nothing outstanding and rescinding his contract ended 15.000 euros in summer 2015.

With 24 years without team time, Gai Assulin's career seems downhill and except surprise, far from the elite. His youth leaves a small thread of hope but what seems clear is that neither will be the new Messi nor his career go as far as some believed was coming. Perhaps bad advice caused Gai Assulin become another frustrated promise that stayed on the road. A case is reminiscent of Freddy Adu and even of Sebastian Nayar.