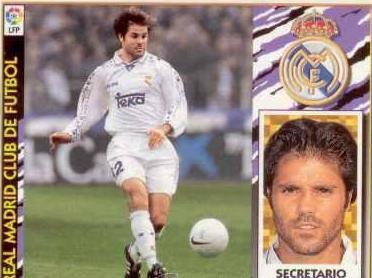 Carlos Secretary may be one of the worst side who have walked the band Bernabéu. The Portuguese defender signed in summer 1996 Real Madrid Capello, It is one of the basic classics in all lists of the worst players in the history of the League. How is normal, in Colgados for football we could not ignore. Today, We remember a Portuguese who wore the white jersey as Cristiano Ronaldo but marked an era in a manner contrary.

In 1996, Real Madrid made the worst season in recent history. With a sixth place at that time it did not give access to European competition, The whites, They had staged one of the biggest disappointments of his long and successful history. With change of president included, Madrid decided to start a revolution that would take him back to win the league and a year later, seventh European Cup in its history.

This revolution united the hand of newly incorporated Bosman Law, He led the Bernabeu quality players like Mijatovic, Suker, Seedorf and Roberto Carlos but they also slipped one that is not coming anywhere near them, our hero. Despite being international with Portugal with whom he had played Euro 1996 and have completed some good seasons with Porto, He was not even able to unseat a Chendo veteran who by that time it was almost more than anything else former player. 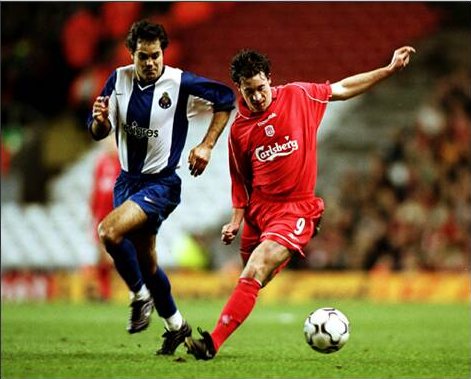 So bad was the performance of Secretary for the club that the club was forced to hire the Italian Panucci in the winter of that season and in January 1997. Secretary, whose signing was circling for several weeks, He joined Real Madrid after tough negotiations with the distinction of being one of the best sides in Europe.

Finally, after playing 13 parties with more pain than glory, Real Madrid left the grounds that he had been unable to adapt because everyone was against him, almost blaming the “Mano Negra”. The truth, is that your step, was remembered for bad and engordfrom the list of the worst players in the history of Real Madrid which as you can always continue reading for football Colgados. 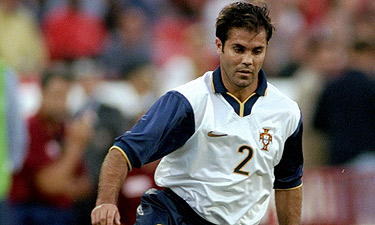 Secretary had some prestige upon arrival at Real Madrid.