Should we give to pass the Mexico World Cup in Brazil? 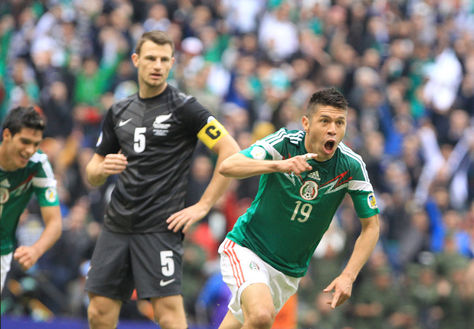 As Mexico and Uruguay were expected to solventaron their repechajes or respecas (as you prefer by geography to dwell) against New Zealand and Jordan easily. With relative ease, football itself between two opposing worlds, therefore love of the beautiful game like population and licenses. But nevertheless, 5-1 Y 0-5 are nothing but results do not come to more than bring up an issue: You had to give them access to classified fifth in South America and the fourth in the CONCAFAF?

It seems that if. In this case they have gained Uruguay (specialist in these conflicts) and Mexico, whose bad time it will be covered by a new classification. Surely, both teams can even do a good job in Brazil, but is it fair that FIFA allows such unequal repescas with all fish sold in Europe while Sweden and Portugal are to kill for a ticket, as well as Ukraine and France?

Surely, no. The most flagrant case is that of the CONCAFAF. Traditionally, weakest confederation with Asian or oceanic, if such a continental organization can consider that after the departure of Australia just brings together New Zealand and a few islands where football hardly matters. 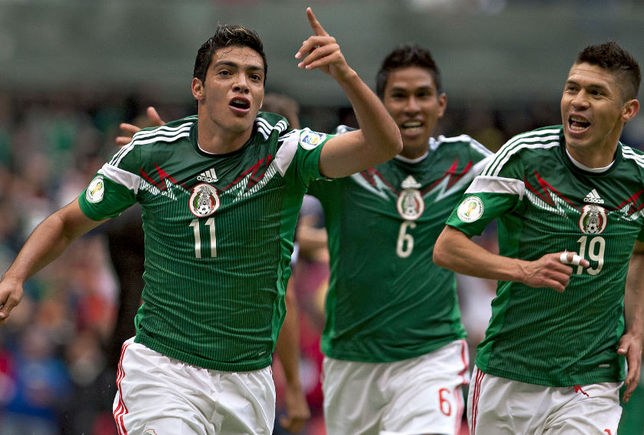 Mexico, despite having several of his figures, He has thrashed New Zealand.

CONCAFAF are in the United States and Mexico, two huge countries with large populations, while the former are the third most populous state in the world 316 million and the Aztecs the eleventh with 118 millions. But nevertheless, out of them and leaving the margin Canada (where football is rarely practiced) There are no other within 65 first with more population and even less with a long footballing tradition, except for specific cases that may represent sometimes Honduras or Costa Rica.

Of course, leaving out states and population economic powers such as the United States and Mexico is to think well about the implications that this entails. Is a strong economic impact its presence in the World, It is resulting in revenue and as a result we must help to to some extent.

Mexico has won only two games in the Hexagonal and has lost three. He has conceded more goals than he has scored. But it will. No change, teams that have only lost one game against toughest opponents (the case of the Ukraine-France) or they have earned up to three times the Aztecs games (Portugal and Sweden).

This is the FIFA. Everything but think of rationality, common sense. Why not give ya a place once more to Africa rather than Asia that just brings competitiveness? Why not play the team respeca Central / North America with one European? Many questions, few solutions. A nice, Mexico and Uruguay will be in Brazil. Congratulations.

Messi nominated for Ballon d'Or Brazil 2014, Do you just or not?
Is it Diego Costa the Golden Ball?
Do national selections must summon the nationalized?
Should they create 18 a parallel league teams Real Madrid and Barcelona?
Thank you and other
Why not equilibrate categories in youth football?
Large jeered Mestalla
Five reasons why Villa should go to the World
So important is football?
Feat Sporting Gijon