Instagram Jesse learns by having another child with his ex 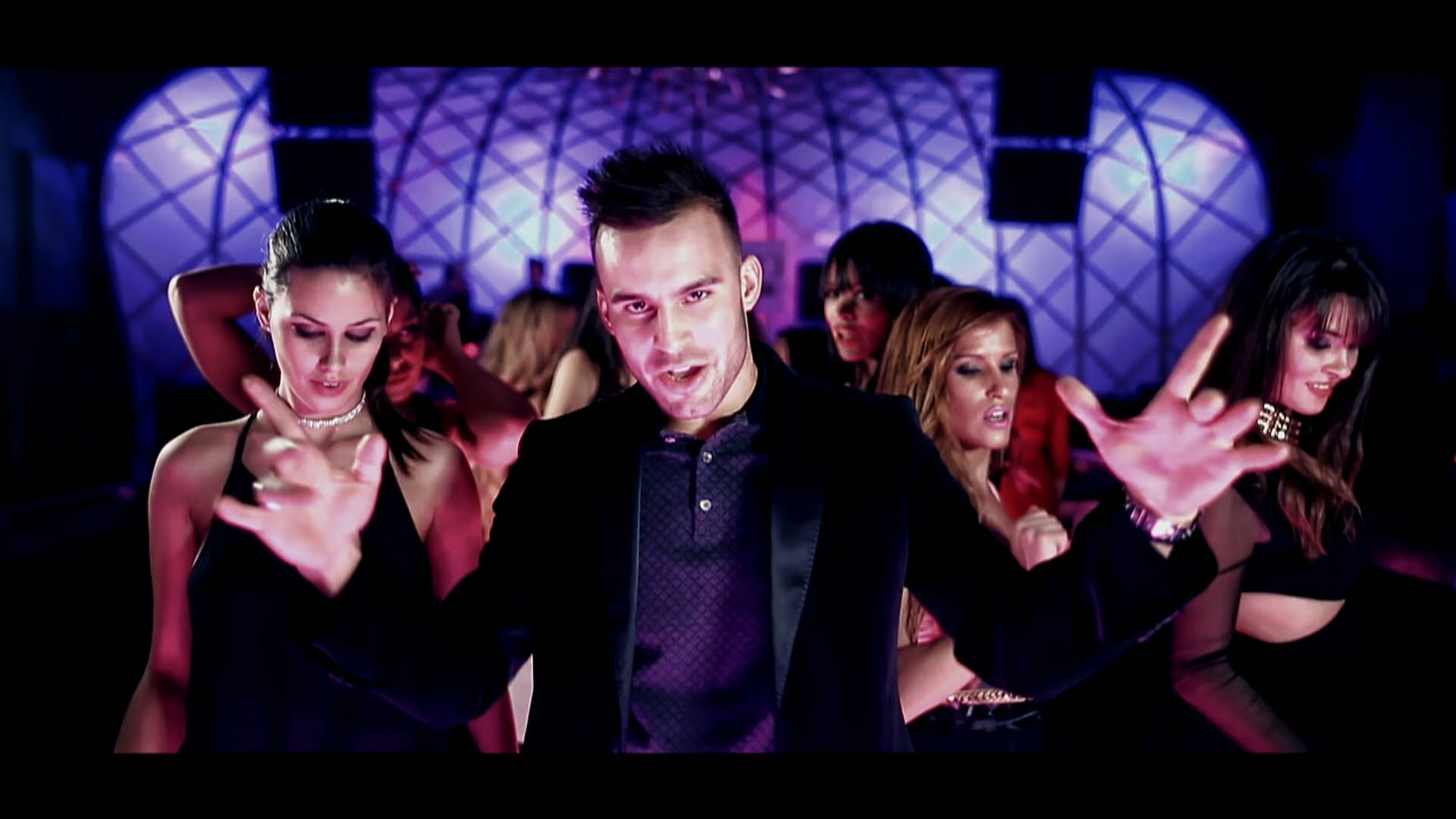 Jesse is one of those players who made the leap to the song.

Jesse Rodriguez is poised to be one of those players who were going to star but gradually were putting out will play out. He had a promising debut in the quarry of Real Madrid but on arrival the first team, a serious injury and lack of significant minutes were giving way to more will be said about him off the field than in it. Even his move to PSG seems to have raised his career, the opposite.

We saw him making his first steps as a singer of reggaeton doubtful, as almost his house was on fire for a few works for a music studio in his luxurious mansion in Madrid or hanging out with stunning suitors of television as his current girlfriend, certain program output emitted when food. But nevertheless, the last off the field Jesé not wasted.

The mother of his son and former partner sentimenta, Melody Santana, he announced through his account of the social network Instagram arrival of the second child of the couple and that even though a few months ago, from June 2016 they are not together. The news came leaving to assume that the player was unaware that his ex was pregnant with him. Definitely, more curious for one player still, we could see exploit their talent. 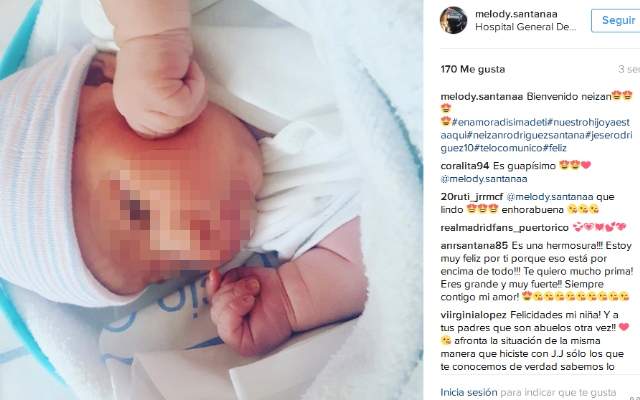 So he communicated the former girlfriend of Jesse Rodriguez who was father again. Photo: Instagram

"Mr Pizza", possibly the fattest professional footballer in the world
Brazil 2014, the worst rating of Spain in World Cup history
The player who imitated Homer Simpson
The most relevant facts and figures of football history
Fired a utillero to forget the shirts in a match
In Venezuela, a referee refuses to have a minute's silence and the players comply with it for their cause..
The Brazilian team that takes advantage of its players' numbers to promote super offers..
Betis and Sevilla to let themselves lose hurting your opponent
A player was arrested by police at halftime of a game
The last survivor FIFA 96 two decades later