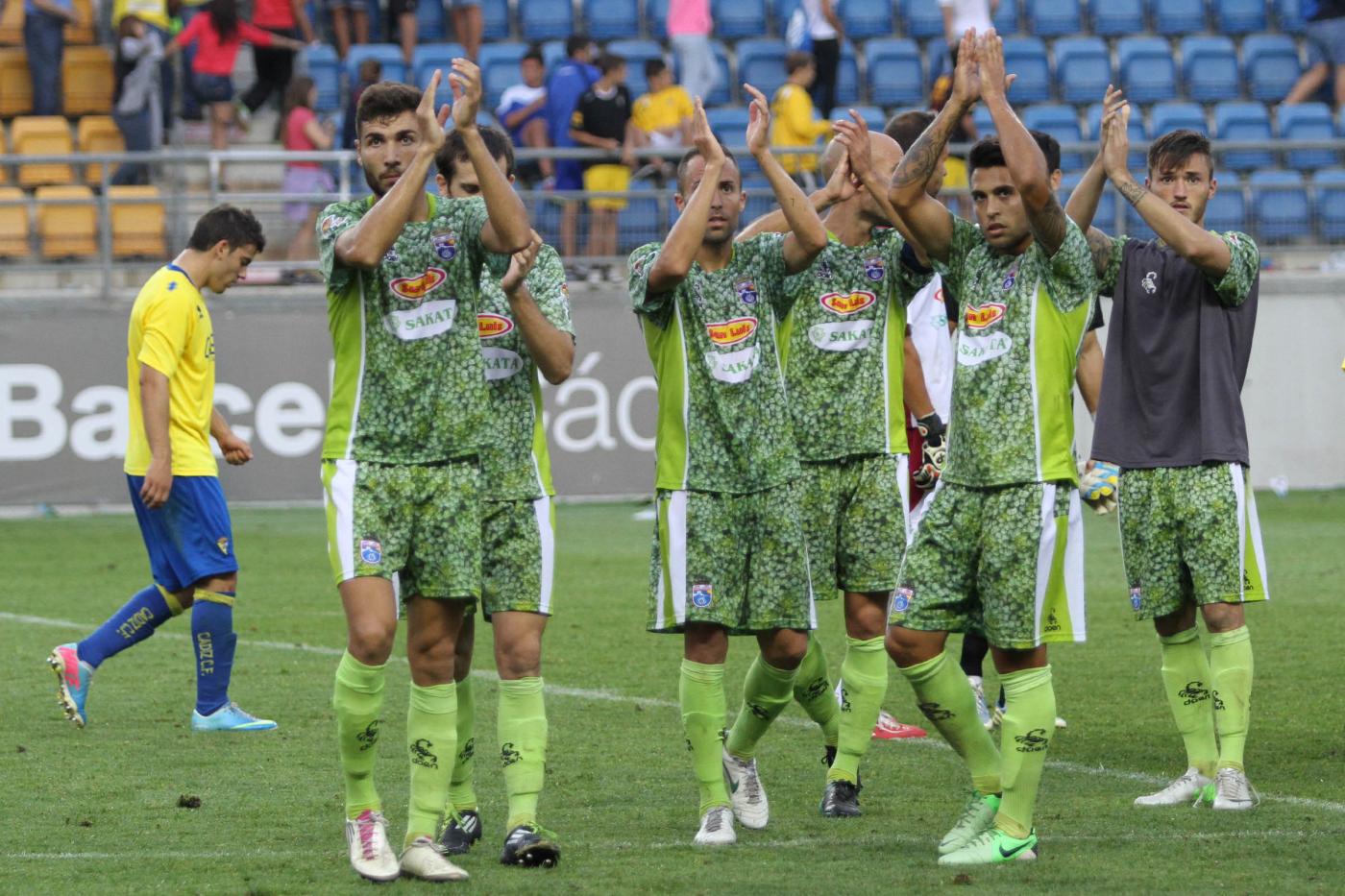 We continue our list of the most horrific history t and to end the particular football antifashion saga, we recall another handful of ugly shirts, some of them really current, which has more crime. These costumes can even damage the eye of the beholder. Uniforms rub against the “horterada”. After the ugliest history t (I) Y las ugliest history t (II), the present, the third part. sights. 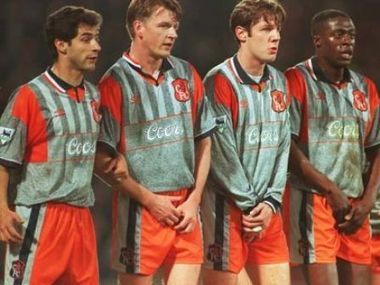 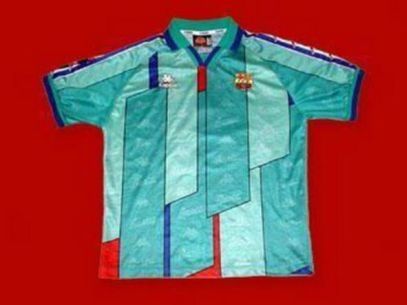 Late last century the Catalan club began to innovate with their second clothings no confidence. 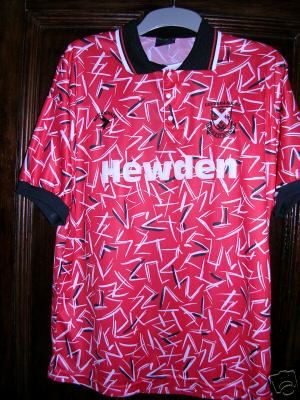 Pincelado a style on a pink background for a Scottish team. Seeing is believing. 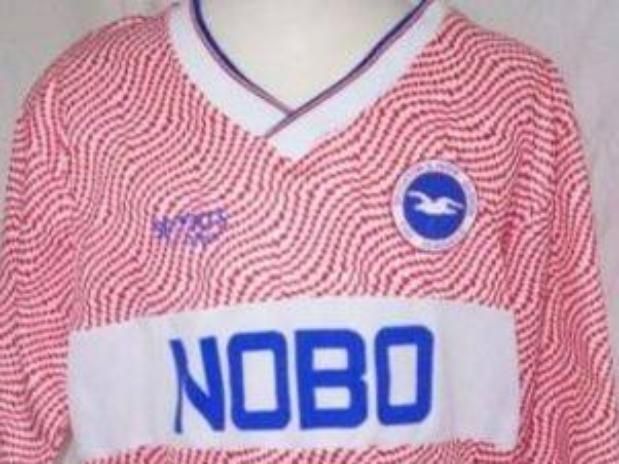 Neither herself Agatha Ruiz de la Prada had thought of this ridiculous shirt. 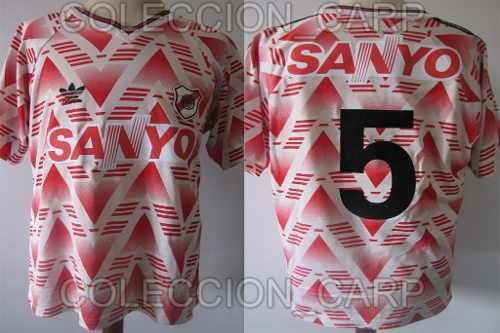 Another great teams in this list, surely it is not proud of appearing in it. 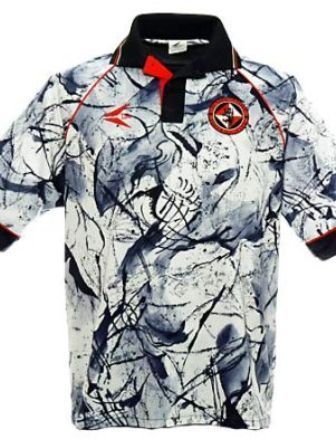 Another Scottish team who wears an authentic even worth the catwalks. 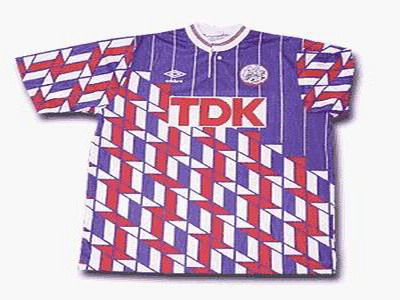 It seems that nobody pound and the Dutch filled his jersey geometry ago 25 years. 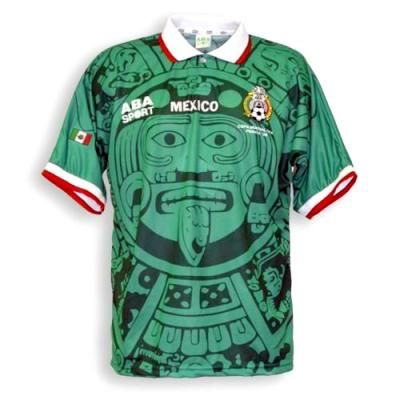 No doubt a tribute to the Aztec people. The less different. 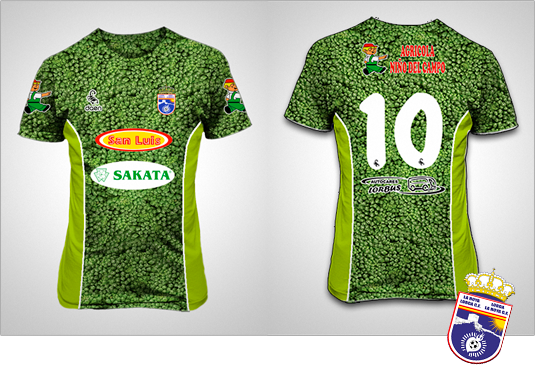 Also known by the name "Broccoli Mechanic", This Murcia team walks by Spain Segunda B of the product of peak sponsor. They are the least goleados.

Active players in the league with more games
History of clashes between Spain-Italy and Brazil-Uruguay
the worst game in the world is played
Who will be the next Golden Boot?
The best memes Russian World 2018 (part I)
The fans of CD Castellón sneaks among the largest in Spain
The fastest players in the Premier League
A World at home, a guarantee of success for the hosts
La Liga 2016/17 marks the lowest decline in history since the victory is worth 3 points
Portugal inscribed his name on the list of great "Maracanazos" history