The best images of the World: quarter finals 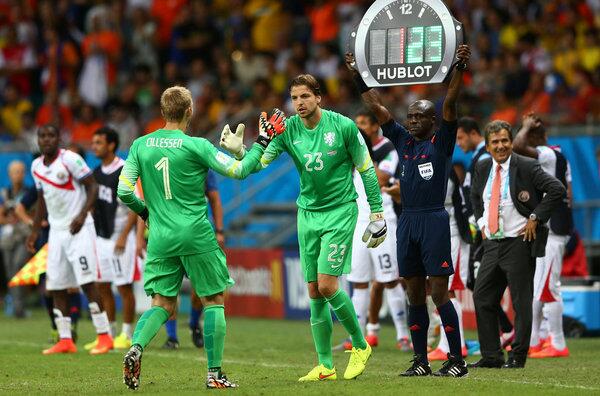 Van Gaal's change of goalkeepers only for penalties against Costa Rica will go down in World Cup history.

As usual, we bring you the best images of the World Cup in Brazil 2014. This time, the quarterfinals occupy our photo gallery. The passes to the semifinals of Germany, Brazil, Argentina and Holland and consequently the elimination of France, Colombia, Belgium and Costa Rica together with Neymar's serious injury that will make him miss the remainder of the World Cup and the controversial performance of Spanish Velasco Carballo, focus our selection of images from the quarterfinals. 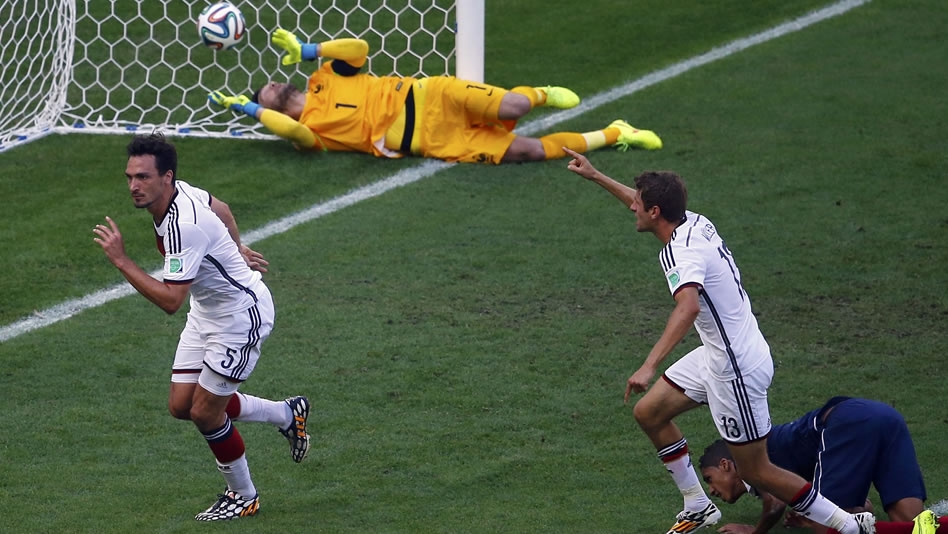 This goal from Hummels put Germany for the 4th time in a row in the semifinals and eliminated France. 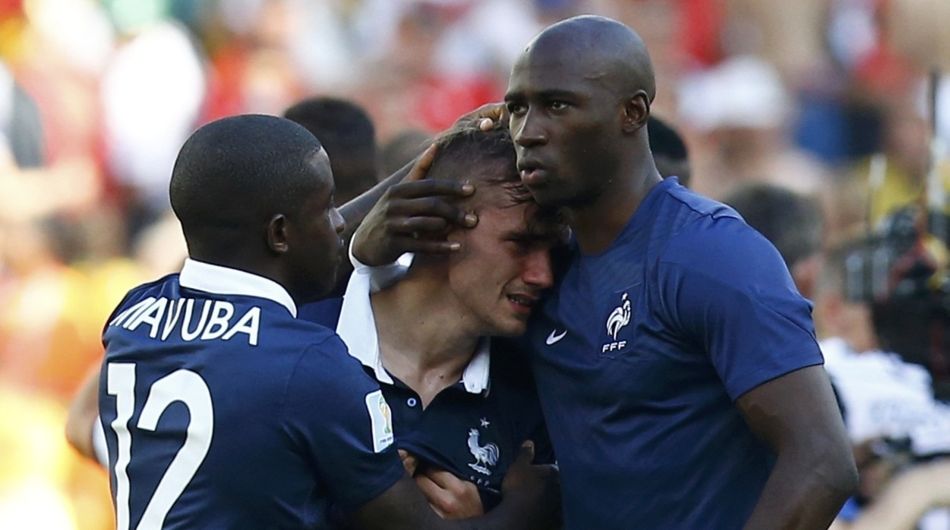 Griezmann heartbroken after the elimination of France. The Real Sociedad player could not contain the tears.

This blow from Zuñiga to Neymar seriously injured the Brazilian who will no longer play in Brazil 2014. 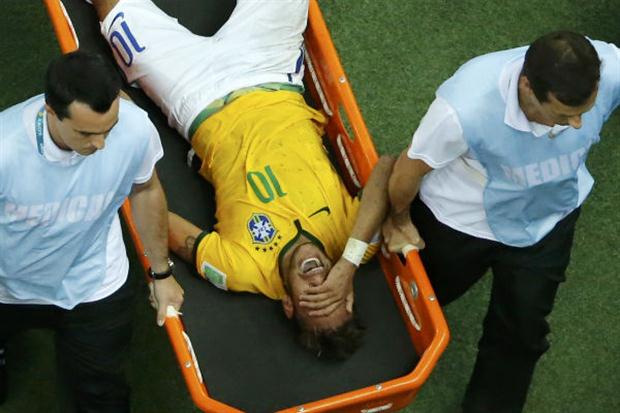 Neymar had to leave the field on a stretcher and with visible gestures of pain. 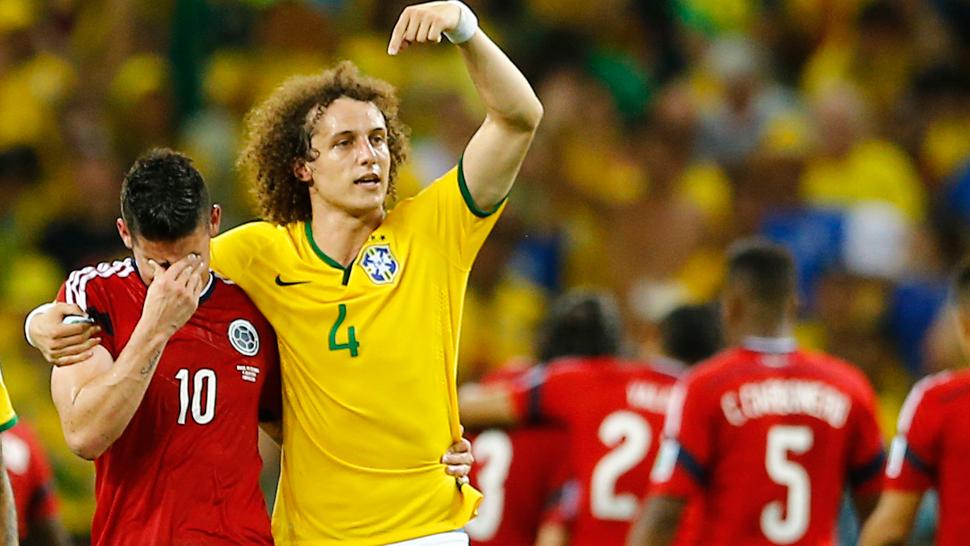 David Luiz had a huge gesture with James Rodriguez, World Cup top scorer, proving it's not just great on the lawn. 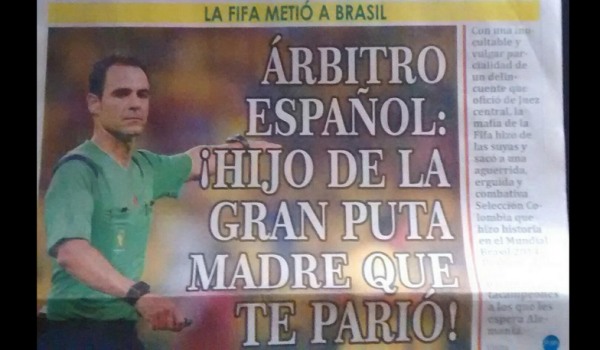 Velasco Carballo was not lucky, although perhaps this Colombian newspaper should have a little more education. 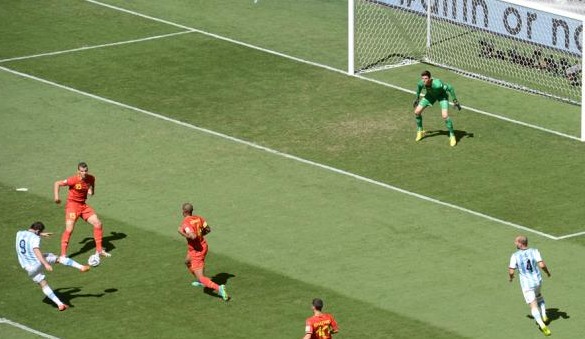 This goal from Pipa Higuaín puts Argentina in a World Cup semifinal after 24 years.

The defense of Belgium annulled very well to Leo Messi. 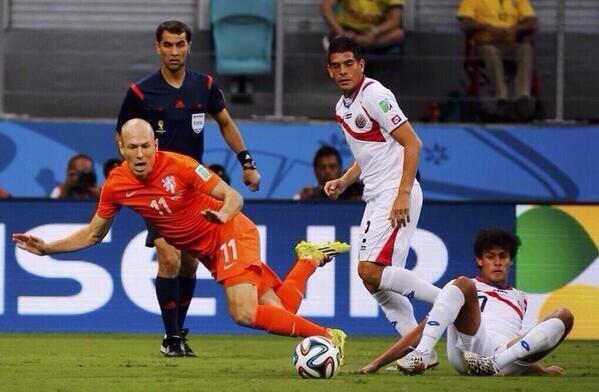 Robben has been a nightmare for the defense of Costa Rica. 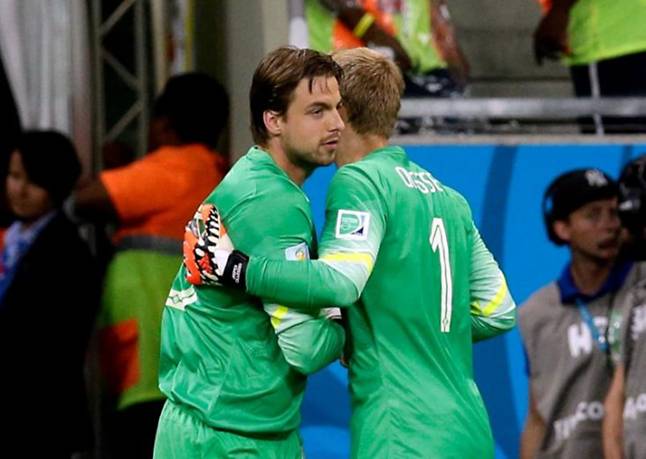 Van Gaal starred in a machada for history. He started Krul only for the penalty shoot-out and the goalkeeper saved two.

David Barral towards the Second Division of Japan
Alcoyano classification is complicated by falling 1-4 against Real Madrid
What is the true "day"?
Rubin Kazan 0- Atletico Madrid 1: Simeone will not repeat title despite the goal Falcao
All winners of the Golden Ball from 1956 until 2014
Why three things cries Brazil?
Chelsea: "The Special Team"
Tito Vilanova announced that Barcelona will continue to coach next season
Fired a utillero to forget the shirts in a match
Santi Cazorla, year and a half of fighting an injury that remains unresolved