The best images of the World Cup in Brazil: day 1 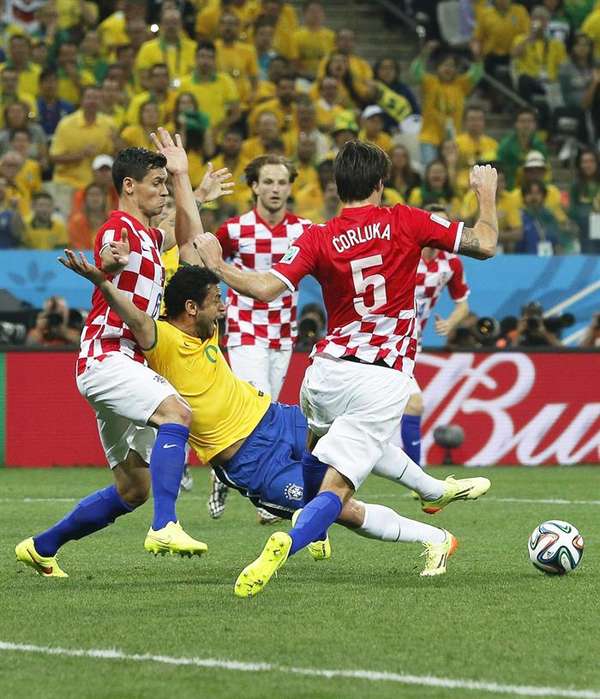 In Hanging Up for Soccer we start a review of the best images of each of the days of World Cup matches. The inauguration and, of course, Brazil-Croatia are the focus of most of the photographs that leave no one indifferent. 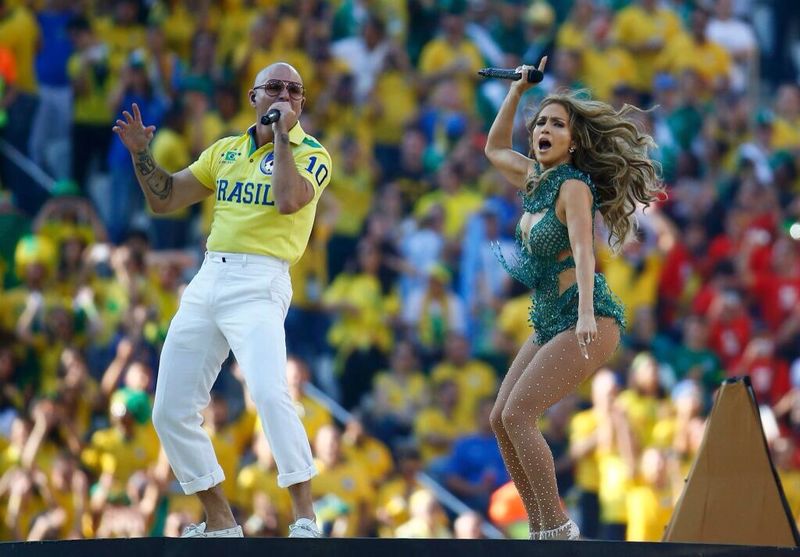 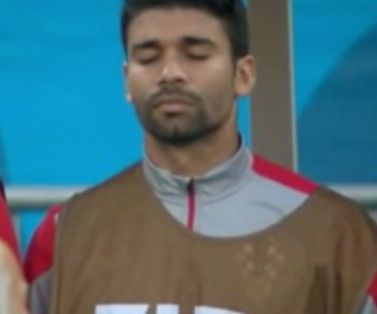 Eduardo had a bad drink. Crying with the Brazilian anthem and playing for Croatia. 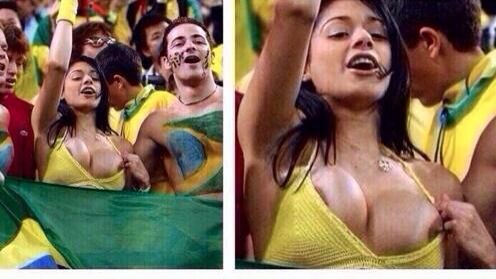 Brazil is Brazil, For the good and the bad. 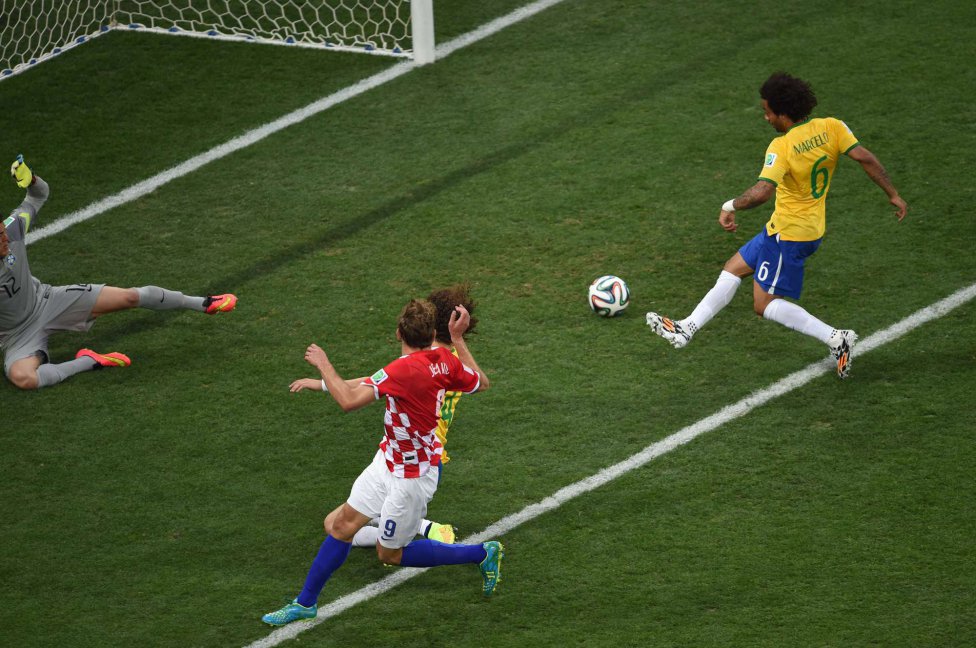 It was the first goal of the World Cup and it was a Brazilian own goal by Marcelo. 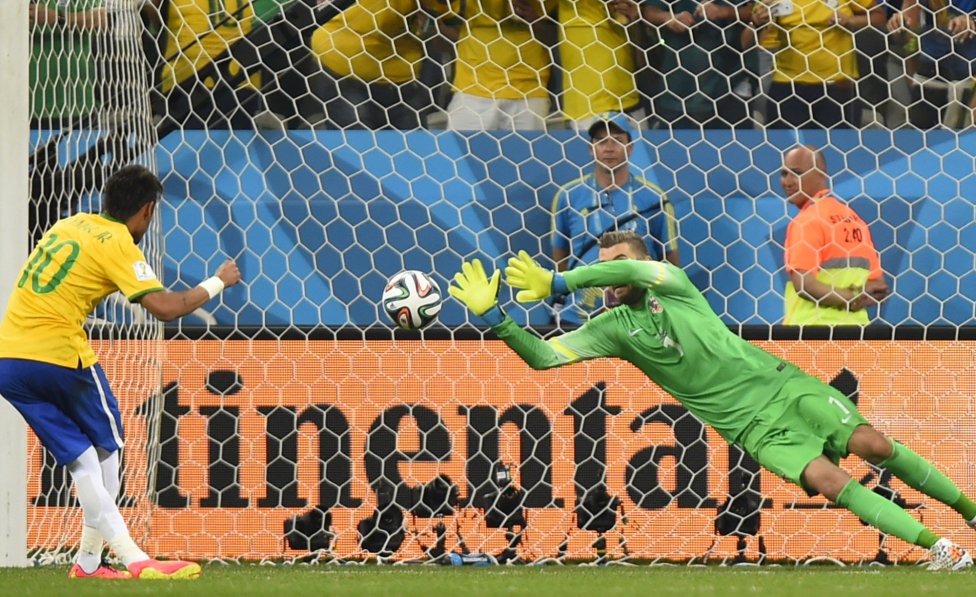 It was a nonexistent penalty that served for Neymar to make his first World Cup double. 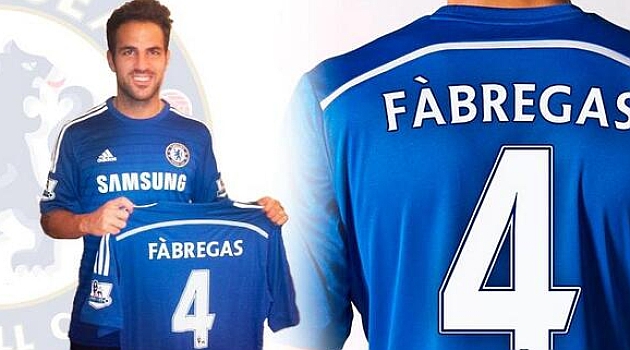 The World Cup also brought a sound signing: Cesc for Chelsea in exchange for 33 millions of euros.