The best images of the World: day 10 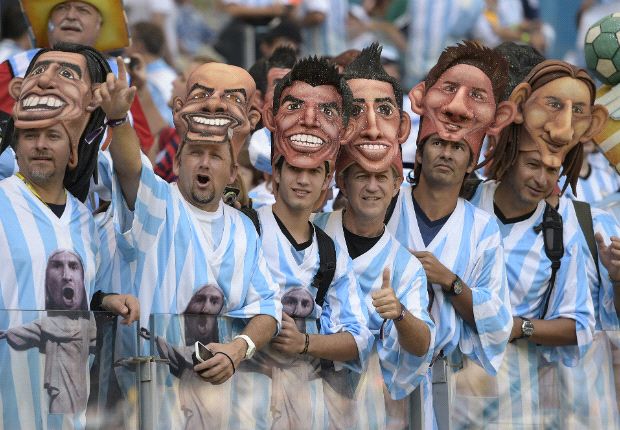 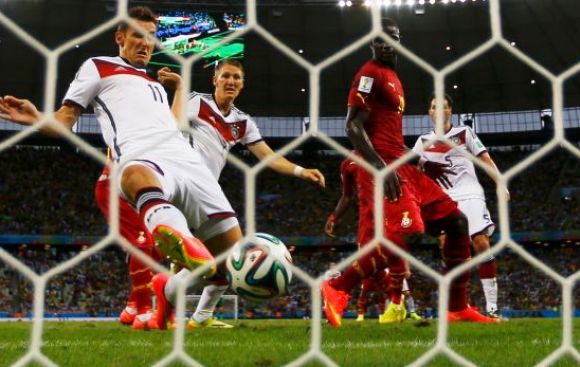 Klose made history and tied for top scorer Ronaldo in World Cup history. It is also the third player to score in four World. 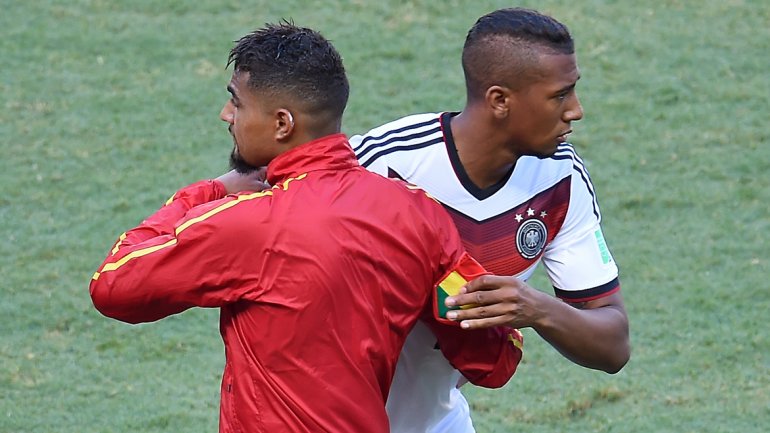 PAOK president down to the lawn armed by the match referee
Another player who may end up in jail
Brazil 2014, without stages
The selection of Saudi Arabia did not observe minute of silence for the victims of the bombing of London
Manchester United 2-Liverpool 1: the Red Devils are imposed on classic England
Osasuna's goal that saved a life
Stripes Vallecas, the botched story of the day
The era of Argentine technicians in Spain
David Villa could join Chelsea
Is fulfilled 1 year of the tragedy of Chapecoense: a Bolivian channel interviewed them shortly before the des ...