The best images of the World: day 2 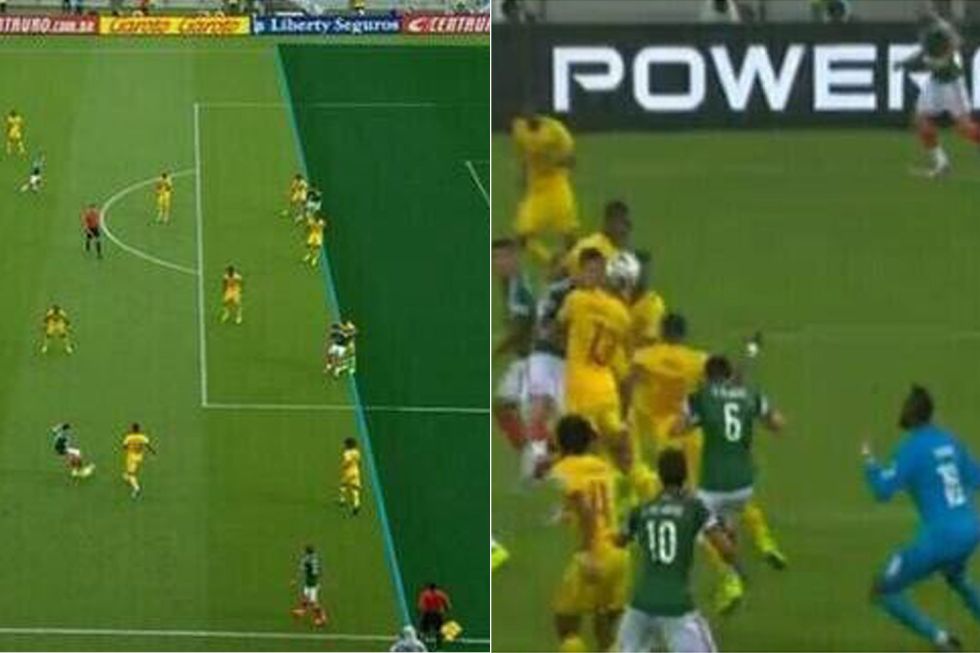 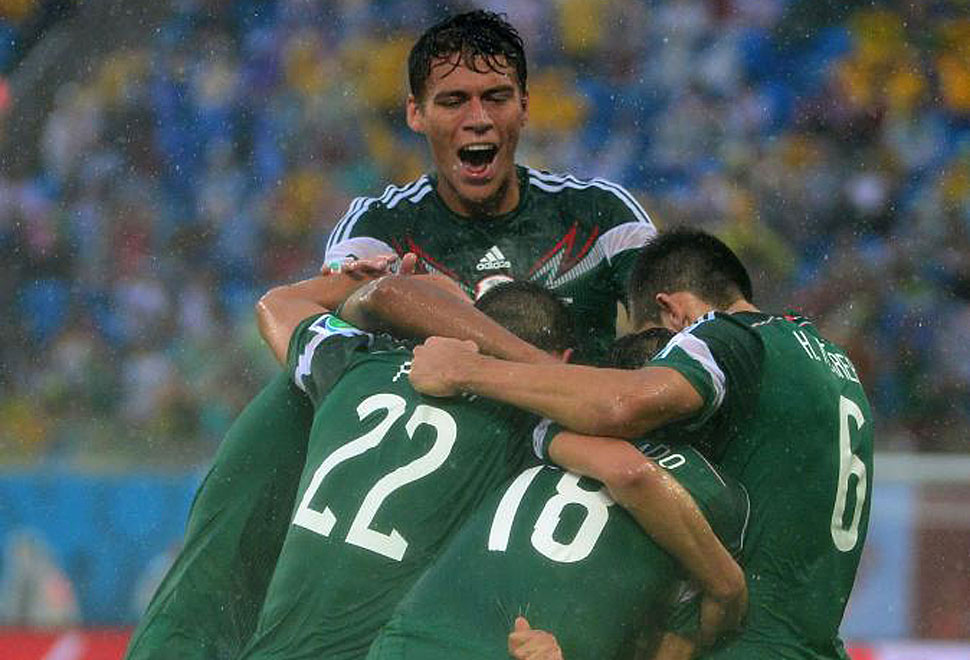 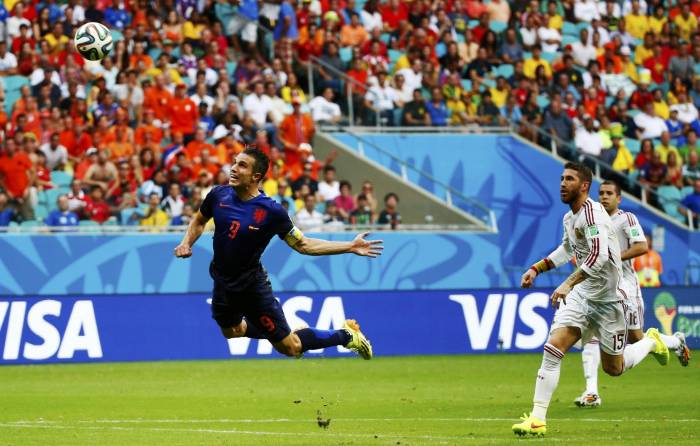 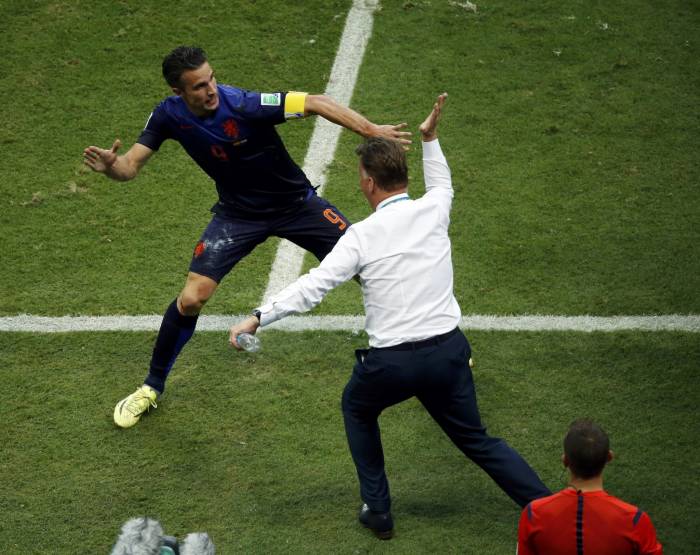 The best winter market signings 2012-13
Courtois insulted the day which is already his new hobby
Julen Lopetegui, new coach of Spain
Five stories and anecdotes of the European Day
Mauro Junior, 'The new Ronaldo' PSV Eindhoven
Found dead one of the porters in a swamp Sanluqueño
Rooney on the chart: It sneaks into a wedding and just drunk
Colo-Colo, one of the largest in Chile
Wayne Rooney will leave the Premier League next summer
It was so hypes for the World Cup draw Russia 2018