The best images of the World: day 6 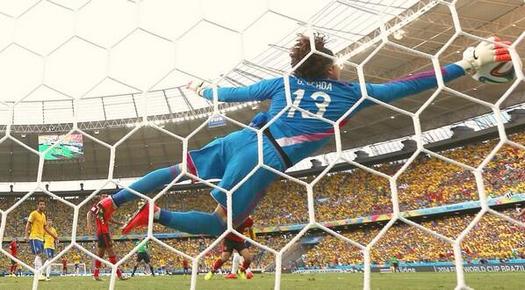 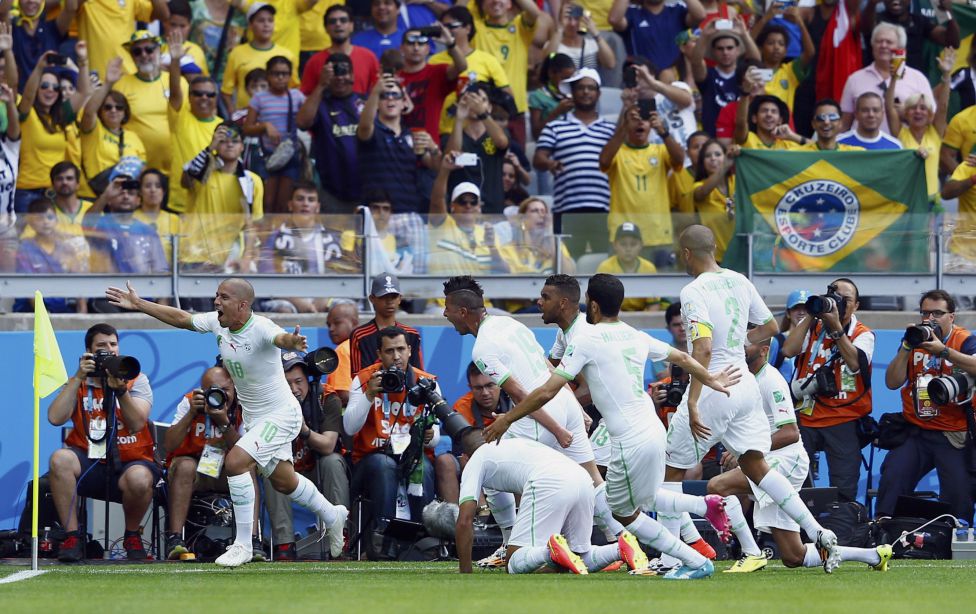 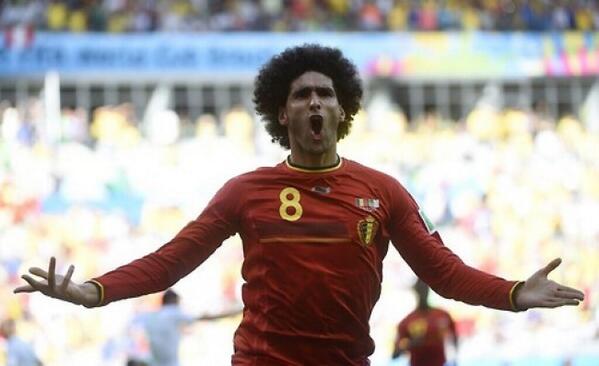 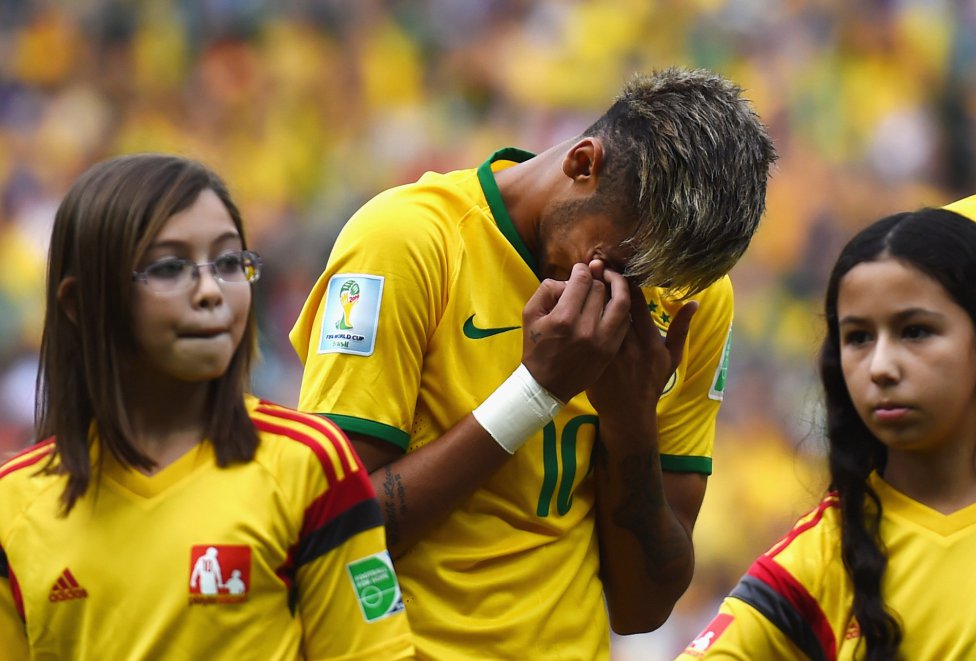 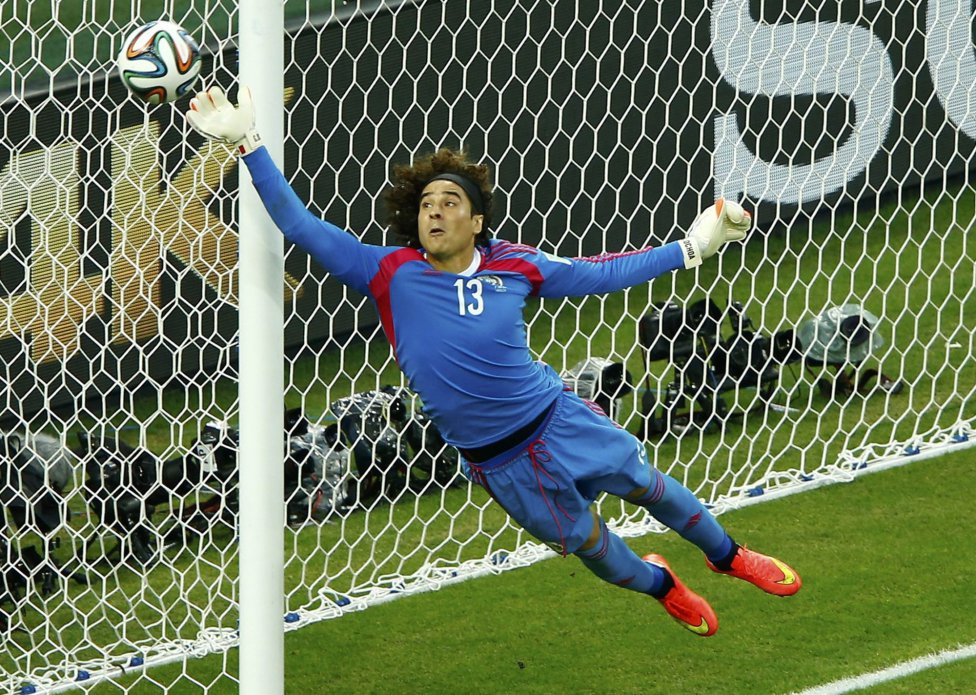 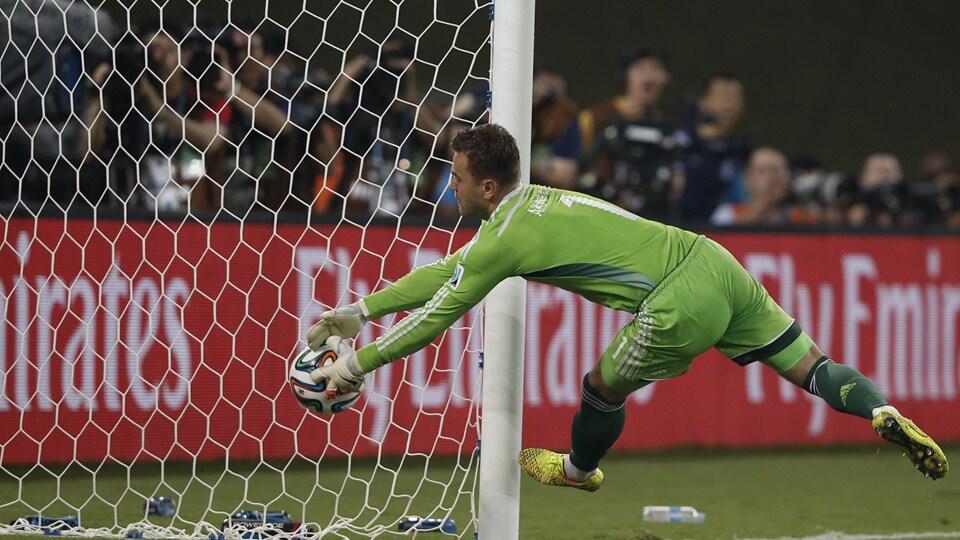 A player from Albacete falls flat from the third floor at the team hotel
Spain thrashed 0-4 to Belarus with a hat-trick of Pedro
The top scorers of the major leagues in Europe
"If you do not sell me, I break myself crossed"
Andrés Iniesta's farewell to Barca could be dated
travel 12 hours by boat, boat and bus to play a game and this is suspended
Abramovich splash out the window: Pep Guardiola offers 65 million for three seasons
A reporter for FOX live is harassed by a fan of Chivas and responds well
Miguel Calero dies, former goalkeeper of the Colombian national team
War in the Sporting CP: President suspends 19 players