The best images of the World: day 9 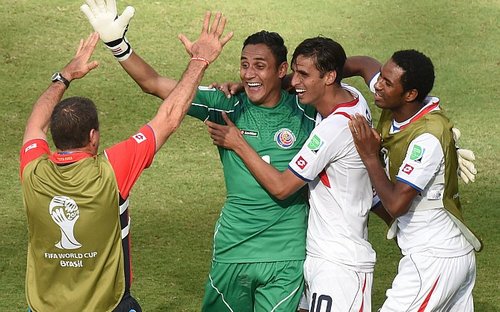 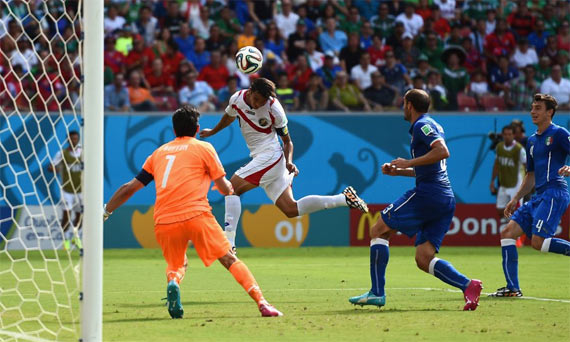 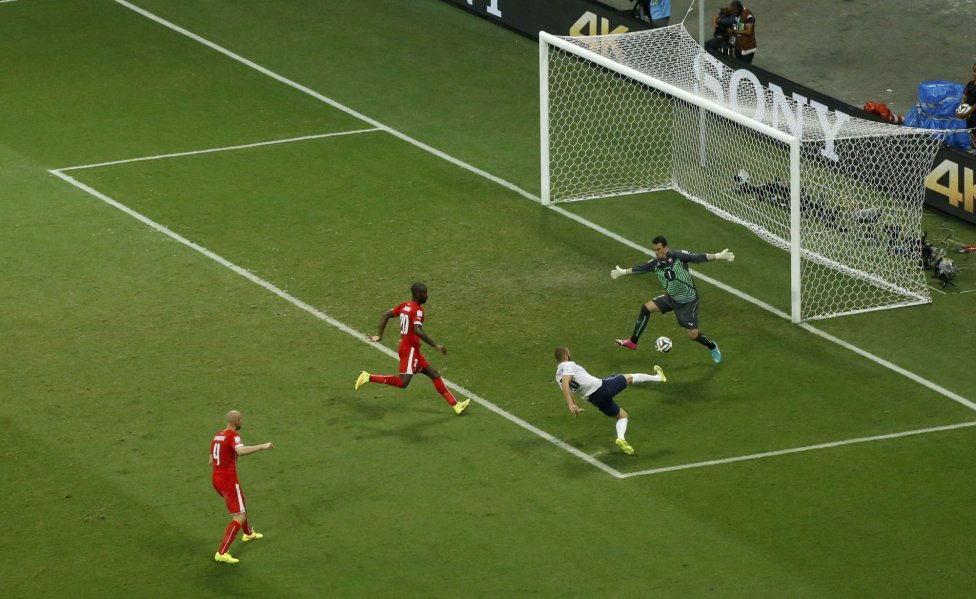 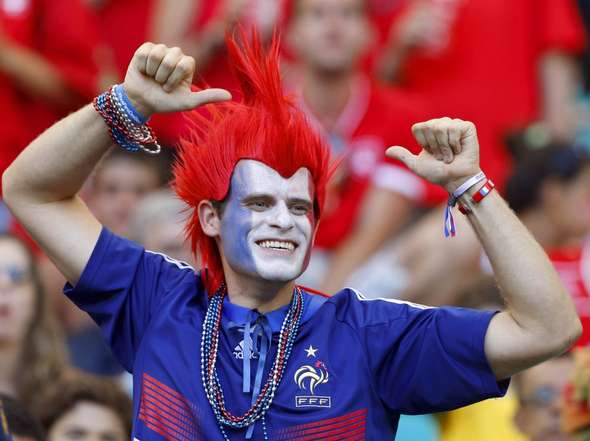 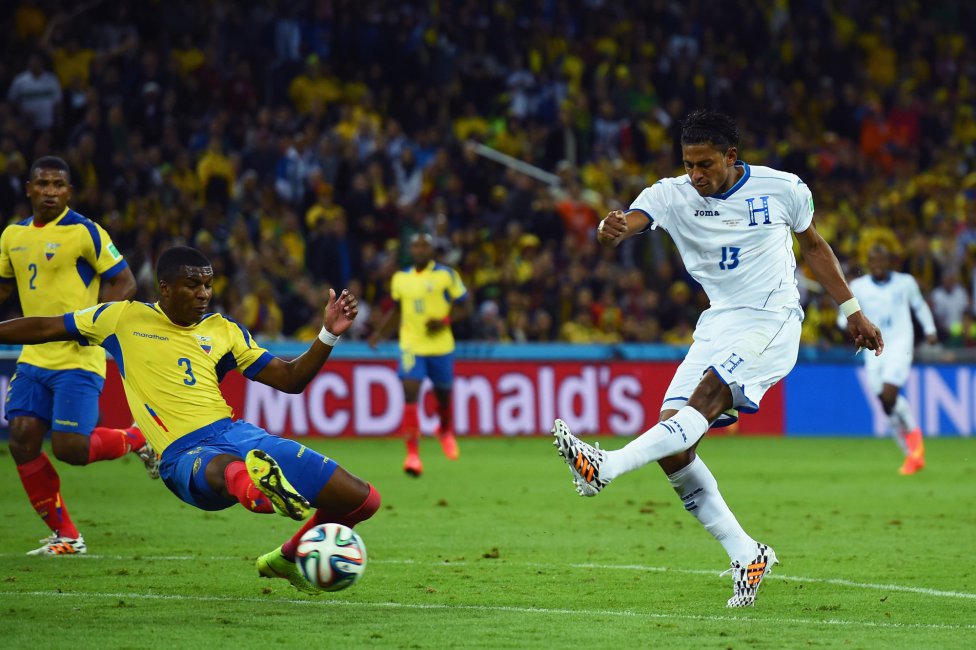 Follow the summer transfer market 2018/19 League and the League 123
the alleged reasons for the dismissal of Orellana are revealed in the Celta de Vigo
The timing of the Spanish League 2014/15
FREE LUIS MARTIN TIPSTER: a perfect option to hit the SPORTS FORECAST in Spain
¿Torres and Iniesta together next season?
Summary of the sixth round of the Champions
Buffon best goalkeeper in the world in recent 25 years, Casillas the second
PC returns Football
Villareal, the street to the first exchange
Pep Guardiola could be banned for three games after being sent off yesterday