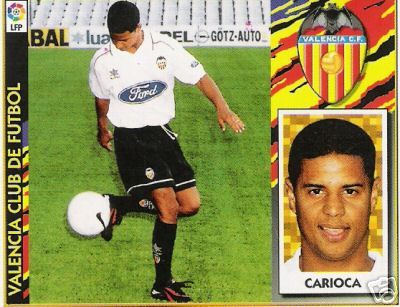 Marcelinho “Angel Pie” From Rio, It was a promising Brazilian player who came to Valencia in the summer of 1997 with the distinction of being a new “as” Ball from Brazil. It was a young little boy with pen brand name nicknamed “Angel Pie” because he wore the same size as a boy of first EGB.

Marcelino friend, with confidence, shoeing a 36, to be exact and it was assumed that with this mini foot was able to place the balls where he wanted. The truth is that his arrival in Valencia, It coincided with a number of artists worthy football this gallery. Some already are, others will be. Marcelinho these artists and Valencia was clear candidate to win a title, the ever prestigious trophy Taronja.

The contribution of the Brazilian sympathetic to Marker name was such, that for the preparation of this article it has been almost impossible to find me graphics documents proving that really played for Valencia. Only the cards are photos of the day, where crack is hitting a ball, we assume that the day of submission.

The truth is that the poor only played in “cromos” never better said. “Angel Pie” Valencia lasted in less than a candy at the door of a school, six games to be precise without including its spectacular moments in various summery trophies as mentioned above Taronja or Ciutat Trophy Benidorm, or a similar. 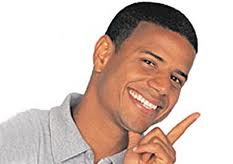 He was giving a baggage more than regrettable. After, He returned to Brazil where triumphed until 2001, starting from there its decline jumping from team to team as most here present. In the history of the League, It was one of the biggest in recent memory pufos if anyone remembers seeing him play in the Spanish League.

Surely, forró endorsing someone like Uncle Chestnut in Valencia and took such pleasure that endorsed him a few more, as the great Sabin Ilie, the brother of Adrian Ilie, that was the good brother. But that's another story you can also read here, in Hanged for football.