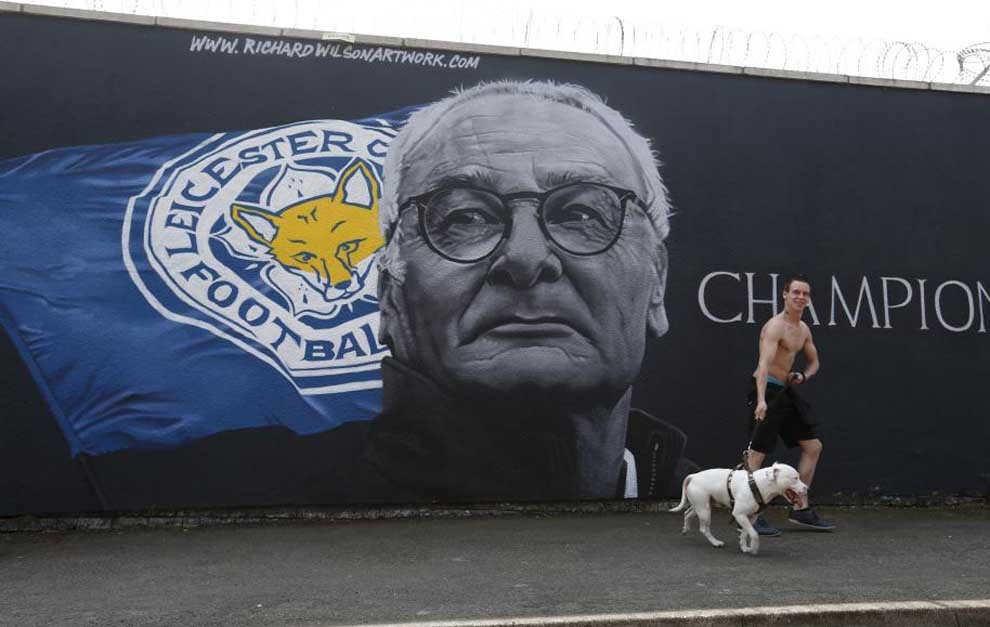 Winter is coming. It's time to look back and take stock of the year just. The football world is no stranger to this faithful usual. Despite being a team sport, It is riddled with individual awards, and you have to decide who just granting. The Italian newspaper "La Repubblica" has leaked the names of nominees for FIFA to "best coach in 2016.". Lucky list is as follows:

Among them are three Spanish technicians: Guardiola, Unai Emery and Luis Enrique, We see if the prize stays at home.

Spain left tie with France
Simeone, five years as rojiblanco Mr.
Arsenal 0- Swansea 2: Michu still goleando
What to expect from Antoine Griezmann for this season ?
The 'brides' who could get Gio Simeone out of Fiorentina
Michu, the new sensation of the Premier League
Brazil thrashed Korea 3-0 and gold will be played against Mexico
Lassad, CD player Toledo, suffers a heart attack in full training
Quini dies after suffering a heart attack while walking
The signings that have not yet debuted in the league