Why not equilibrate categories in youth football? 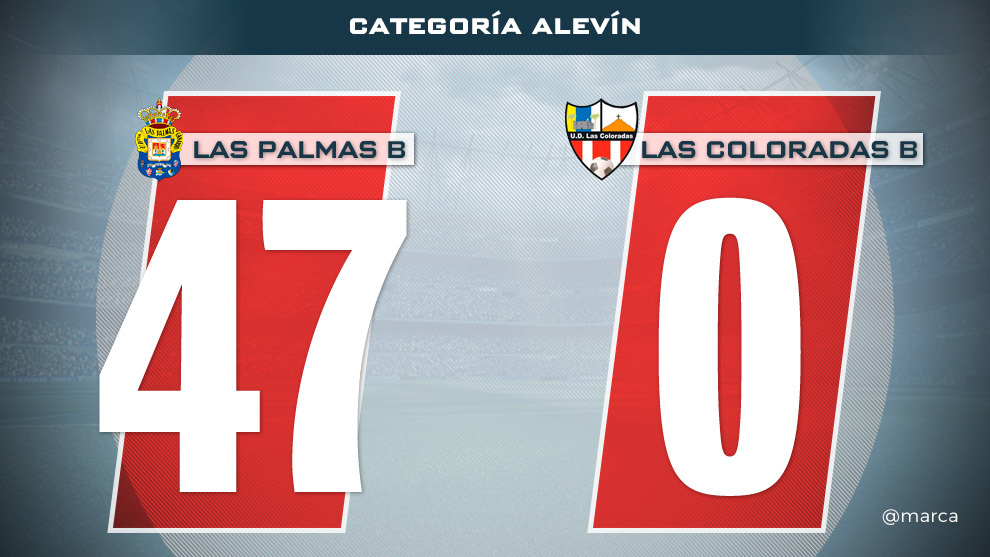 Every weekend is common to see thrashings of scandal in grassroots football matches, is the federation that is, especially those affecting smaller, the football 8 O 7 by community and in the early stages football 11. It is common to see games 22,17,14 0 10 or zero to one or those who are but always far ahead of the winners, results not do much good to kids aged 6-7 years and 12-14. Bleeding is even greater when teams enter the fray of these categories which belongs to professional football club. Then it is even more bleeding.

According area, professional football clubs have their quarries in the highest and lowest thrashings at schools youth football They are real scandal. We could get a thousand samples but perhaps none better than the one in the Canary area, specifically in The Gran Canarian palms where alevín team UD Las Palmas he got nothing more and nothing less than 47 his rival. This in a match lasting an hour. A rival who already had 147 accumulated goals in a few games.

What helps youth football groups that have computers 100 goals in 10 parties and others with almost 200 embedded? How difficult would in all federations equate more groups, look at the histories of schools and keep in matches occur as early categories such thrashings? Is well-designed grassroots football as such, really you can not match schools for their level? It is the eternal debate on this matter which is already kicking time but repeats the same cases each season.

The team that is willing to pay the termination clause of Oblak
Xabi Alonso retires, one of the legends of Spanish football
The top five goalkeepers in the Spanish League today
Hockey coach to South American champions in Maracana
Iceland, not so "Cinderella" Russia in the World 2018
So is the Champions League 2016/17: calendar and groups
Rivaldo with here to stay: With 41 years played at Sao Caetano
Besiktas eliminated from Copa excluded for failing to appear and one year
Silly goal of the day comes from England
Parma, another mythical the edge of hell