Players who played in one club 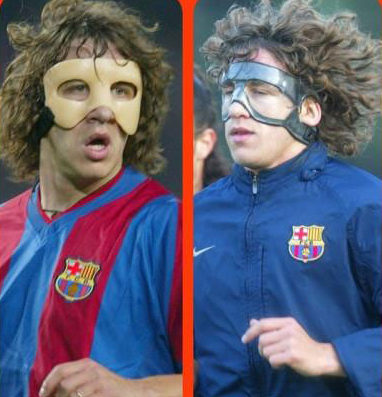 Puyol is a symbol of FC Barcelona. The central, possibly the best that has ever Spain, always he played professionally with a single shirt, of his Barca who dressed from the lower levels to the first team which won it all. He debuted in 1999 and he went in 2014 ballasting by injuries. A clear example of a feeling for colors. No doubt his image is associated with the players who played in one club 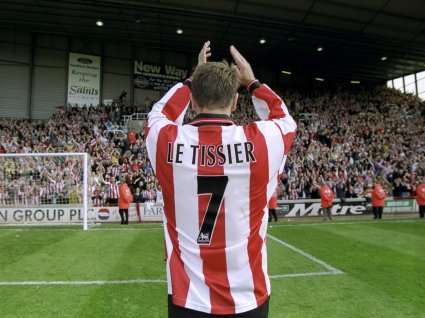 In case of Le Tissier has more merit if it fits the other players on the list and that the English player, He never left the Southamptom, a set that far from being pointer at the time and winning titles, he was a serious candidate for relegation always. However, and despite being coveted by half of Europe and the greats of English football, love never changed his shirt more pounds or more titles. Le Tissier as himself said: “Play in a great team and win titles but is a nice challenge to play against them and beat them it is more”. 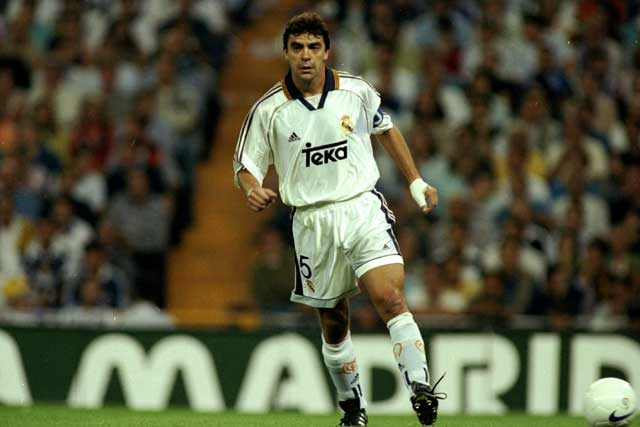 Sanchis was one of the members of the “fifth Vulture”, the hardest on the white club, the only one that got a Champions and the only one who played his entire career at Real Madrid. He debuted in the early 80, in 1983 and he left the house in Madrid 2001. Almost two decades in the service of a shirt that never changed. Photo: Sportyou 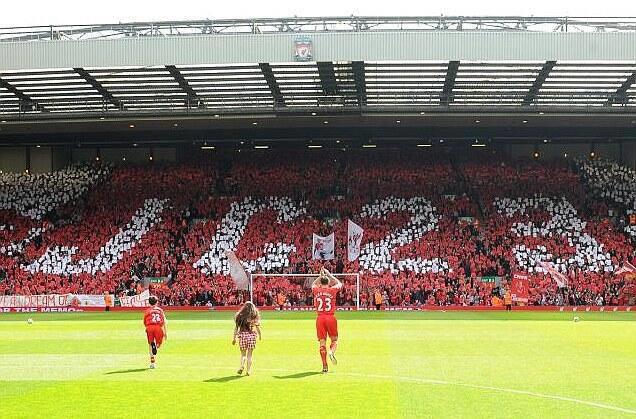 Jamie “Jimmy” Carragher, the great legend defense network. He passed 16 years in Liverpool, the only team.

Julen Guerrero was a benchmark for years Athletic. Julen Guerrero debuted very young with Athletic in the early 90 and he retired in the mid 2000. Despite million-dollar deals he has never left his Athletic as player. 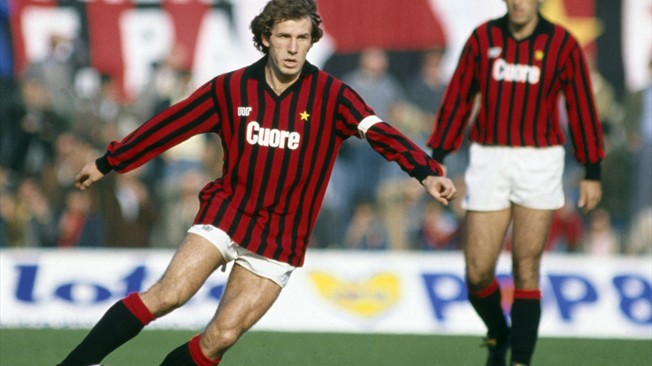 Franco Baresi, Libero image because he was the best at that position. An entire career dedicated to Milan. One of those players who played in one club.

Year notes 2013
Ivan de la Peña: the "little Buddha" It was a misunderstood genius
The worst referees in football history
Five Star will not be in the Copa America Centenario
Piermario Morosini, a terrible story with a final worse
Spain internationals who played on teams that maybe do not remember
Leon Goretzka, Germany's new promise
Barca teams wear
TOP 10 most expensive summer transfer 2016
Reasons why the miracle of Leicester can not be given in Spain