Rivaldo with here to stay: With 41 years played at Sao Caetano 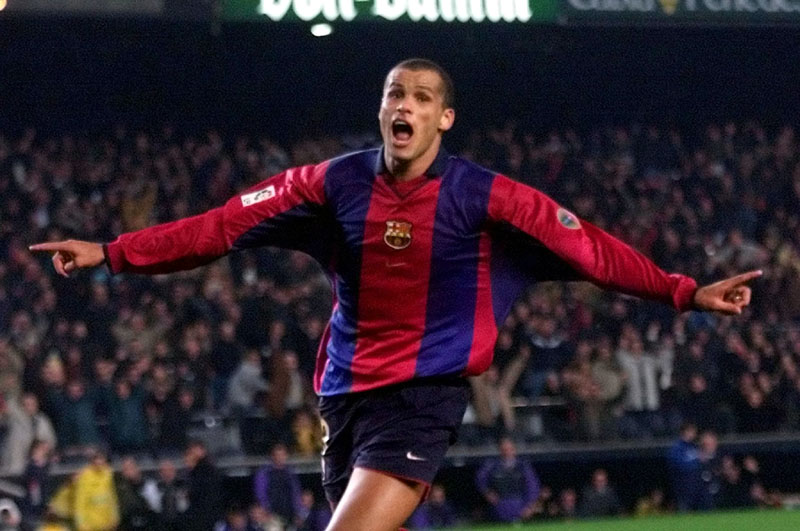 Rivaldo the former star of the FC Barcelona Y Deportivo La Coruna among others it seems to be here to stay. Which he was considered one of the best players in the world in the late 90's and early 2000 He has decided to keep playing professional football.

The veteran player who will fulfill 41 years next April, It has reached an agreement to play this season in Sao Caetano, team that played the Paulista Championship and the Second Division of the Brazilian league. It's a statement, the president of the Sao Caetano, officially announced the signing of former player of Barcelona and Deportivo . According to the press club, the player will be presented next Tuesday.

“Weight is a reinforcement that will give a touch of quality to our field. Technical quality is fantastic and will help the group with his experience and leadership. We are very pleased with his move”, Indian Ferreira de Souza, leader of the club. Rivaldo, He held the presidency of the modest Mogi Mirim, a position he left before signing for his new club.

The emotion of Quique Setién after qualifying for Real Betis to play in Europe that could still be ....
Pep Guardiola could be banned for three games after being sent off yesterday
Jackson Martinez remains without equipment
Santi Cazorla trains with ... The Real Oviedo!
FREE LUIS MARTIN TIPSTER: a perfect option to hit the SPORTS FORECAST in Spain
Spain left tie with France
The 'Brexit' in the world of football
Barca future star of the mud of the Second B
Gerrard will leave Liverpool this season
Keylor Navas for the consecration among the largest